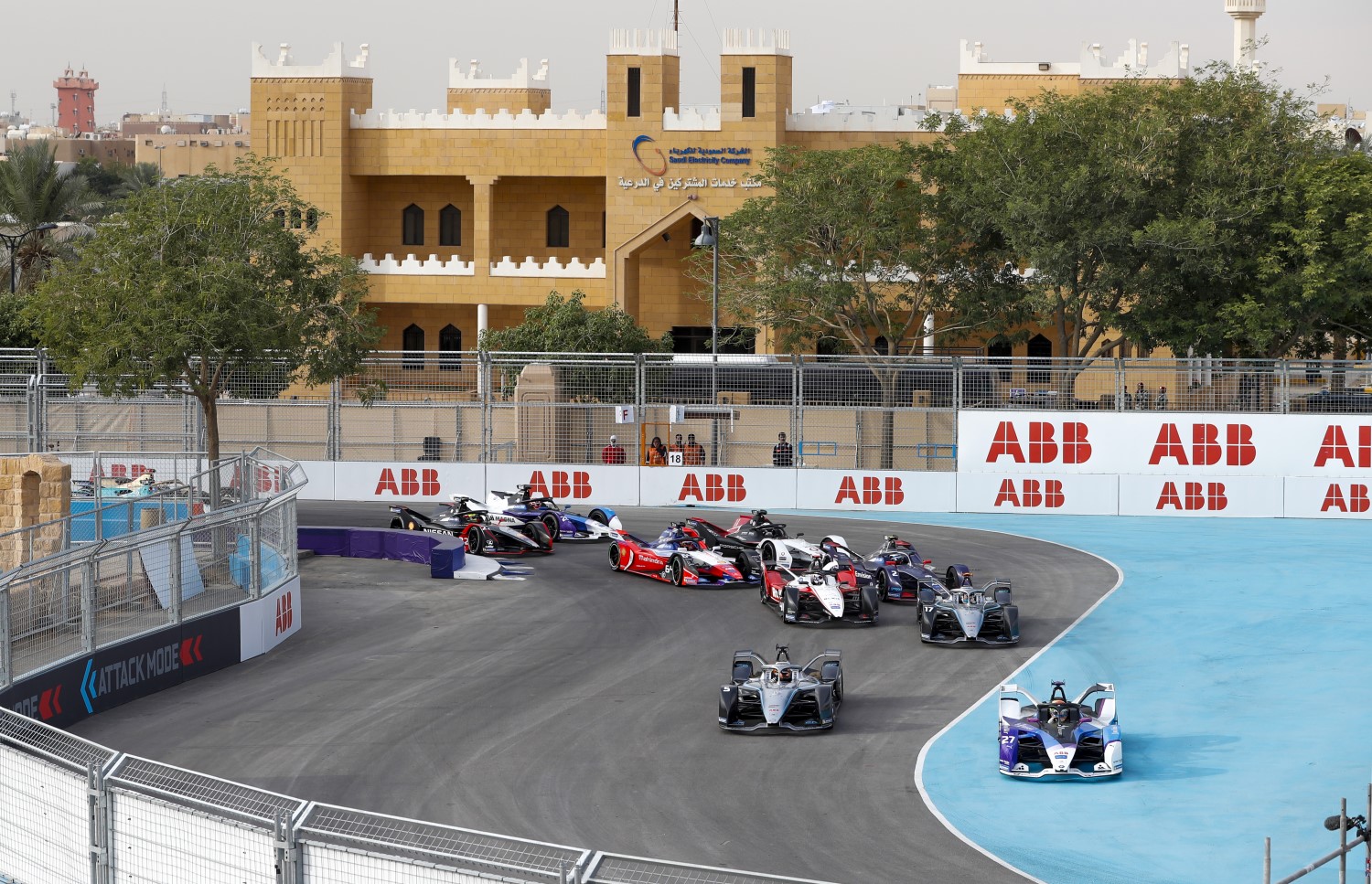 (GMM) Bahrain says it would welcome the arrival of Saudi Arabia to the Formula 1 race calendar.

Former F1 team boss Flavio Briatore, who some years ago helped to broker the deal that took the sport to Azerbaijan, said last week that he thinks Saudi officials are "already talking" to Formula 1 about a race.

Now, Britain's Daily Mail quoted a source as saying a deal to begin in 2021 is "as good as done".

Saudi Aramco, which is the desert kingdom's ultra-wealthy national oil company, has reportedly signed as a sponsor on a race deal that could involve a $65 million a year fee payable to Liberty Media.

But with Abu Dhabi also on the calendar, yet another race in the Persian Gulf could be worrying for Bahrain.

But a spokesman for Bahrain's F1 circuit said: "Since our first race in 2004, our goal has been to grow the fan-base for motorsport in the region.

"We would, therefore, welcome initiatives which can support that growth and believe that a future race in Saudi Arabia would be complementary."

Yet another new race on the cards for 2021 is Miami, but F1 CEO Chase Carey admitted that local opposition remains an issue.

"We still have some issues to resolve in Miami," he told CNN.

"It's clearly an addition to Austin. So in our goal, we think the US is a big enough market and a broad enough market and (in terms of) growing the US, I think having two races will actually make both stronger."