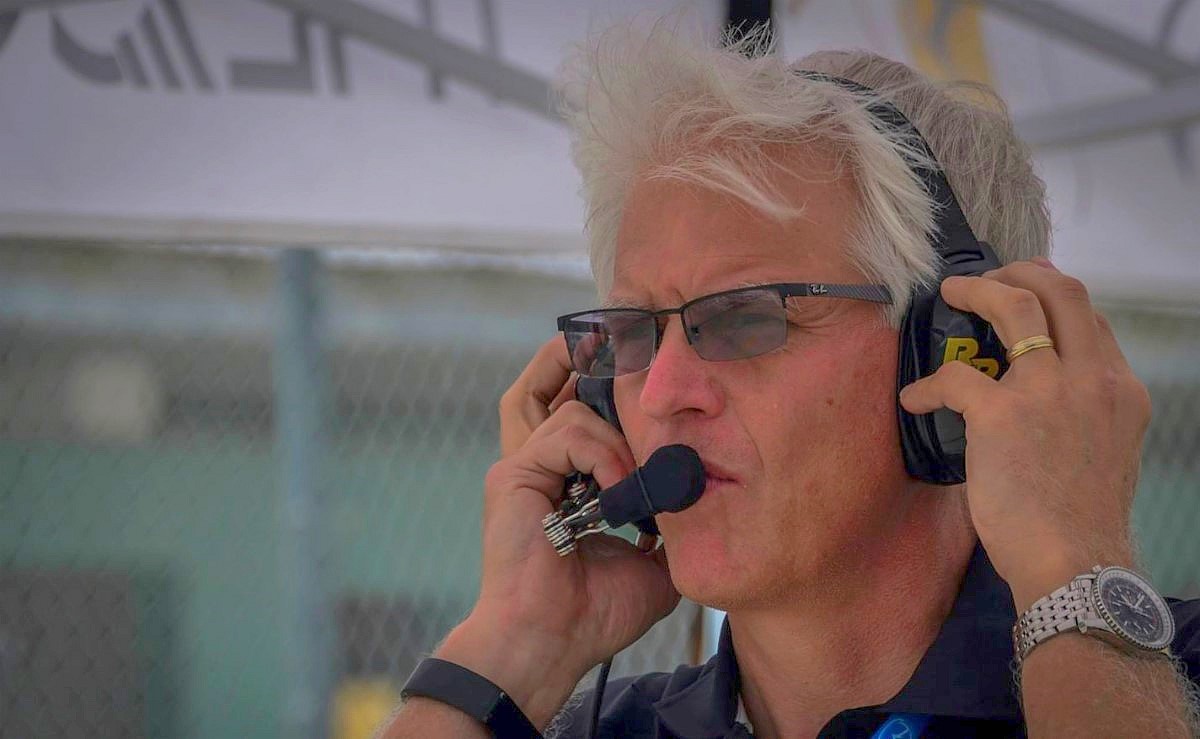 Renowned sports car racing veteran Jeff Braun has joined LMP2 team Era Motorsport as the team strategist for the 2020 IMSA WeatherTech SportsCar Championship season, beginning with the Rolex 24 at Daytona. The LMP2 team will be making their WeatherTech debut in less than two weeks at the Rolex 24 at Daytona with the No. 18 Oreca LMP2 07 with drivers Kyle Tilley, Dwight Merriman, Ryan Lewis, and Nicolas Minassian.

“I am really looking forward to joining Era Motorsport for my 32nd Rolex 24 At Daytona," said Braun. “It feels like joining a bunch of friends, as I have worked with over half the people on the team at various times, and raced against the other half of the people at some point in my career. When Kyle, asked me to lend a hand, it took me about five seconds to say yes. With a strong engineering team, management group, and driver line up, it was an easy decision. It will take some time for this new group of talented people to jell and understand each other, and I hope I can help in that process."

After falling in love with motorsport at an early age, Jeff Braun got into the engineering consulting business in 1990, and has since engineered almost every type of race car including IndyCars, sports cars, Top Fuel dragsters, and NASCAR machinery. In the last 30 years, Bruan has been a part of eight sports car championship titles, two wins at the Rolex 24 At Daytona, eight Twelve hours of Sebring, and four at Petit Le Mans.

"Adding Jeff to our already strong senior management and engineering line up is the icing on the cake," said team owner and driver Kyle Tilley. “Looking at it from a driver’s standpoint, the opportunity to work with someone as renown as Jeff doesn't come around often, to say I'm excited is an understatement. The combination of Jeff as a Strategist and Scott Besst as our race engineer has to be one of the strongest combinations on the grid!"

After establishing his team in historic racing, Tilley is leading his team into top level North American sports car racing January 23-36 at the Rolex 24 At Daytona. Earlier this month, the team successfully completed the Roar Before the 24, the first official full series test of the 2020 season. The team received ample on track time with the new Oreca LMP2 07, making positive strides in preparation for the season opener in two weeks. For tickets and schedule information, visit imsa.com.