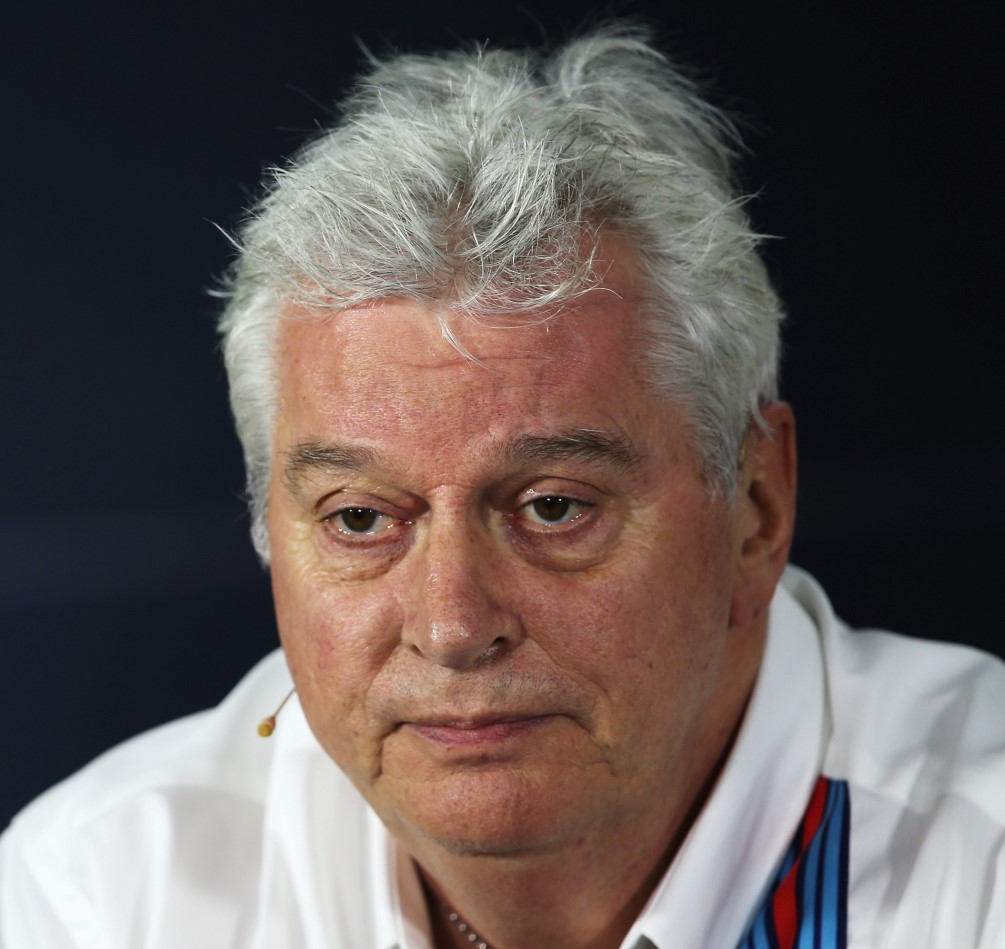 Formula 1’s chief technical officer Pat Symonds believes the 2021 overhaul is vital for making F1 sustainable at a time where car manufacturers are “in trouble".

Negotiations over the new rules, aimed at making the sports more affordable and competitive, created a divide through the grid with the top teams wanting minimal change, while those further down the order were in favor of the shake-up.

The new regulations were voted through though and a budget cap of $175million per season was put in place, though certain costs like driver salaries and pay for the top executives are not included.

And Symonds made it clear that these changes had to happen – he could see Formula 1 growing increasingly more unsustainable while the car industry continues to struggle for sales.

Speaking at Autosport International 2020, he said: “Successful people tend to welcome change and deal with change a lot better than others. With the teams, it’s a little bit different because you’ve got to remember the huge investment involved as well.

“I think that’s only natural. But what we’ve got to do is make it a viable business. It’s not a sustainable business at the moment.

“It’s very healthy, but it won’t stay that long. The car manufacturers are in trouble, they’re not selling cars, they’re spending a fortune on electrification and things like this.

“We need to protect the future of the sport, and we will only protect that by making it more attractive, particularly to the younger audiences. And that will involve levels of change."