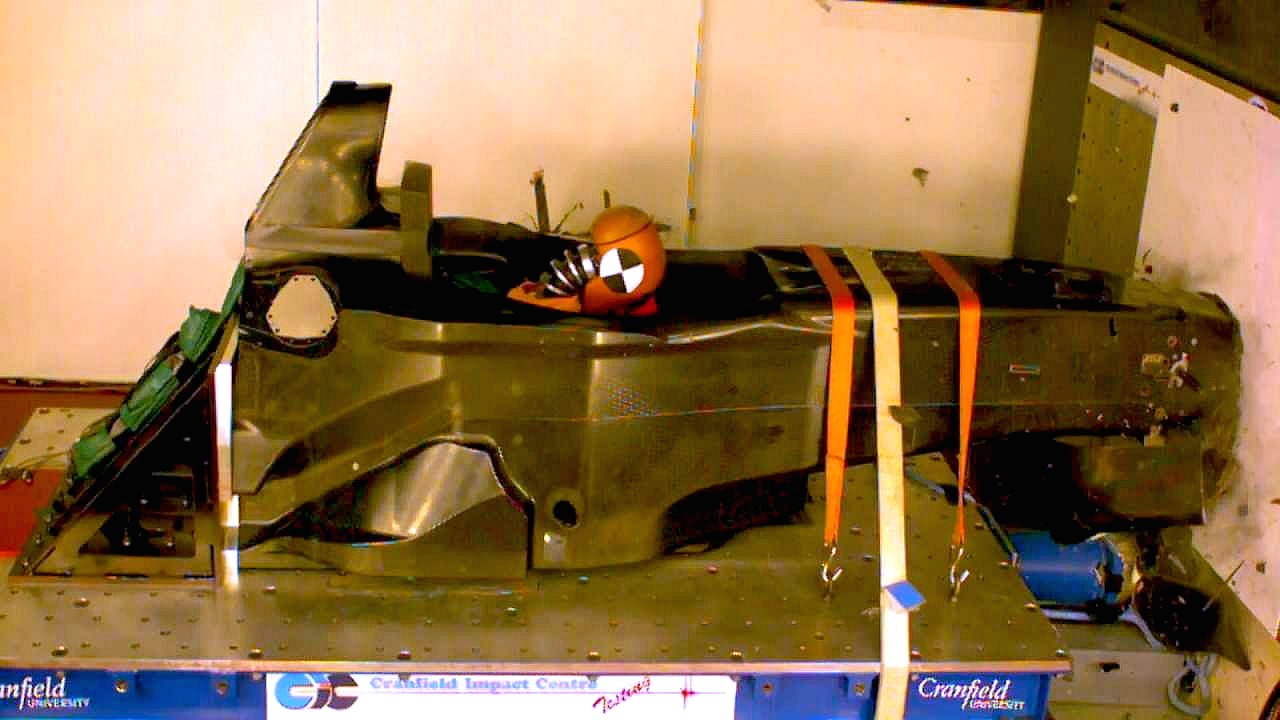 Sky Italia said that exactly a month before the red single seater is officially launched, the successful crash testing took place at the CSI facility in Bollate near Milan.

At the same facility recently, Alfa Romeo's 2020 car reportedly failed a crash test. Racing Point, however, has cleared the crash testing with its own 2020 car.

When asked about whether he can fight for the title this year and in 2021, when the sweeping new rules debut, Ferrari's Charles Leclerc was quoted as answering: "I hope so, although it will be very difficult.

"The season ahead will be very important, with teams investing a lot before the budget cap arrives.

"I will try to be as ready as possible also for 2021 because I think it will be a great year," Leclerc added.