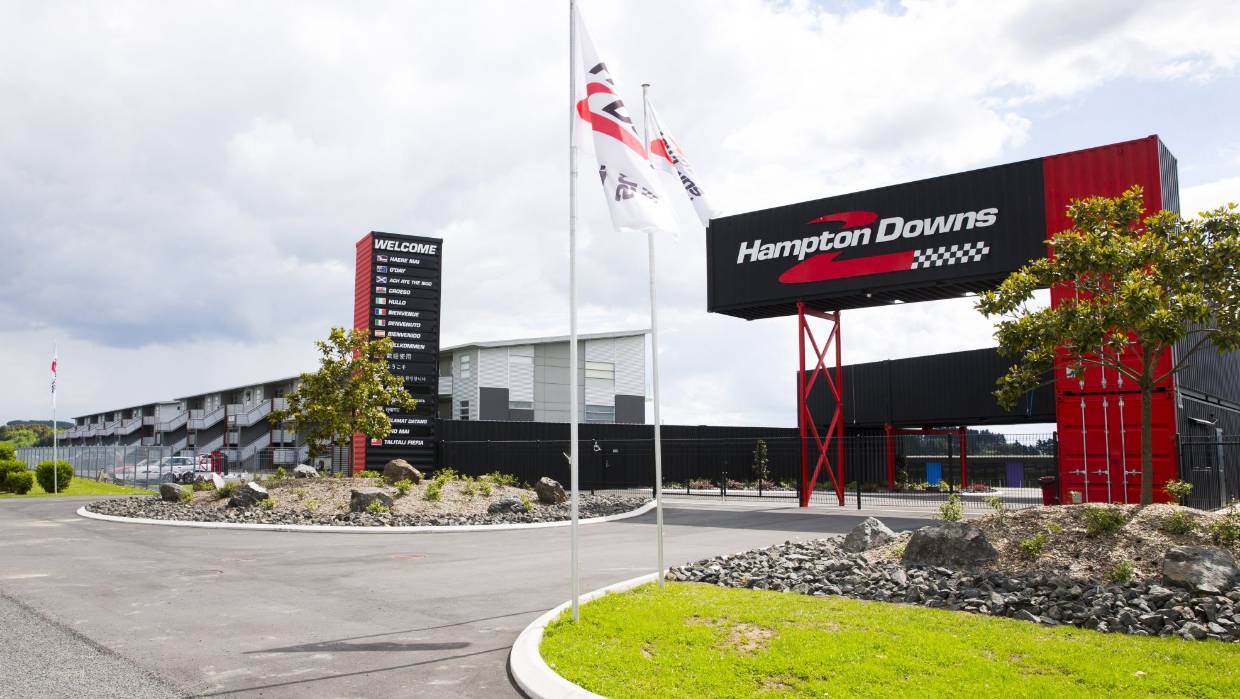 The Virgin Australia Supercars Championship will welcome a new circuit to the 2020 calendar, with Hampton Downs Motorsport Park confirmed as the host venue for this year’s ITM Auckland Super400.

The 2020 event will relocate from its traditional home at Pukekohe as a result of changes through the Auckland Unitary Plan, which restricts motorsport noise at Pukekohe Park Raceway on Anzac Day.

Pukekohe will remain the central hub for the Anzac weekend event from 24-26 April with all Supercars teams, staff and event crews based in the Auckland region.

Supercars CEO, Sean Seamer says: “Sincere apologies to our fans and partners for any inconvenience caused by the venue change, but we’re going to be just 15mins from Pukekohe at one of the world’s best facilities and most demanding tracks. It’s going to be great for everyone involved."

Supercars Australia, Hampton Downs and Auckland Tourism, Events & Economic Development (ATEED) came up with a solution that will see minimal disruption and inconvenience to fans in the Auckland region, and competitors and supporters who have already made travel plans from other parts of New Zealand and Australia.

Hampton Downs is a world class motorsport facility with a challenging track for the drivers and excellent viewing options for spectators.

Josie Spillane, Chief Operating Officer Hampton Downs, says: “We are delighted to be the host circuit of the ITM Auckland Super400, bringing Kiwi race fans their motorsport highlight of the year.

“To be hosting the first Supercars event at Hamptons this year is an achievement our team is immensely proud of and we can’t wait to see who is crowned the inaugural champion on the circuit in April."

“Despite the change in venue, we are confident that the Auckland region will receive the bulk of the economic benefit from being the main hub for suppliers, accommodation and off-site activities for visitors."

The event dates remain unchanged and will still include participation and support from the Armed Forces and Returned Services Associations.

Trackside tickets already purchased for Pukekohe will be valid for use at Hampton Downs or fans can seek a refund by contacting Ticketek New Zealand.

Further information on all other ticket types will be provided through the Supercars website, social media channels and Ticketek New Zealand over the coming weeks.