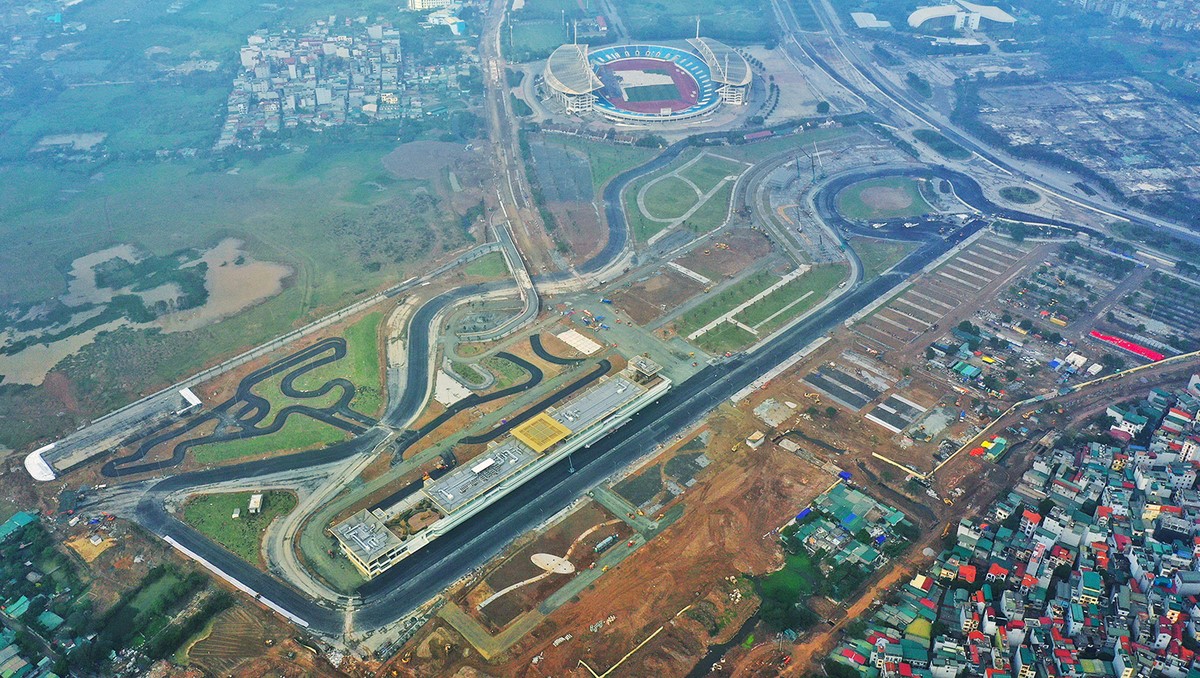 Practice, qualifying and race times have been announced for the 2020 F1 season – including those for April’s inaugural Vietnam Grand Prix and the returning Dutch Grand Prix in May.

Among other minor schedule changes, the British and United States Grands Prix will both start an hour later than in 2019. Full details below…

*Free Practice 1 and 2 take place on Thursday in Monaco, with FP3 on Saturday. At all other rounds, FP1 and 2 are on Friday. **Times for Japan will be confirmed in the next few weeks.