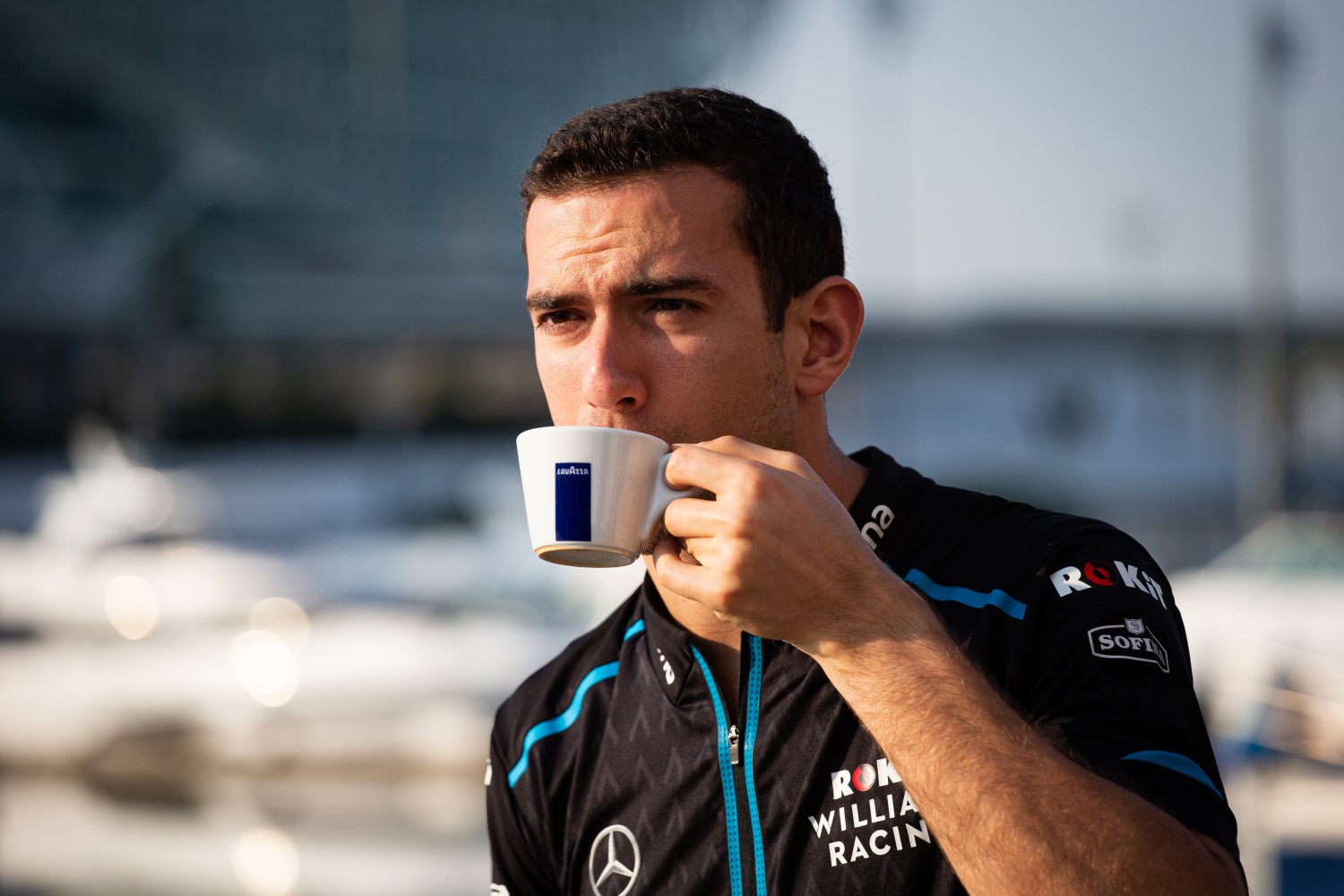 ROKiT Williams Racing has added Royal Bank of Canada (RBC) to its family of team partners for the 2020 FIA Formula One World Championship.

The global financial institution’s logo will be seen on the nose of the FW43, driven by George Russell and Nicholas Latifi during the Formula One season in 2020. RBC branding will also be featured throughout the ROKiT Williams Racing garage and hospitality areas, on teamwear and the drivers’ race suits.

As a proud supporter of youth and young athletes, RBC is dedicated to helping Canadian athletes pursue success at every stage of their careers. RBC welcomed 24-year old Canadian racer Nicholas Latifi as a Team RBC ambassador in 2014 and is now proud to support the team that he will make his competitive Formula One debut with at the Australian Grand Prix on 15 March.

“We are delighted that RBC has partnered with the team for the 2020 season," said Claire Williams, Deputy Team Principal of ROKiT Williams Racing. “Formula One is a sport on a world stage and we’re proud to partner with a global financial institution that is passionate about helping young athletes achieve success in all forms of sport."

“Unlocking the potential of youth and young athletes is a priority at RBC, and this partnership will allow us to continue to support talented Canadian racer Nicholas Latifi as he makes his debut this spring with Formula One," said Matt McGlynn, Vice President, Brand Marketing, RBC. “We look forward to working with our partners at ROKiT Williams Racing in 2020 and cheering on Nicholas from his home country."