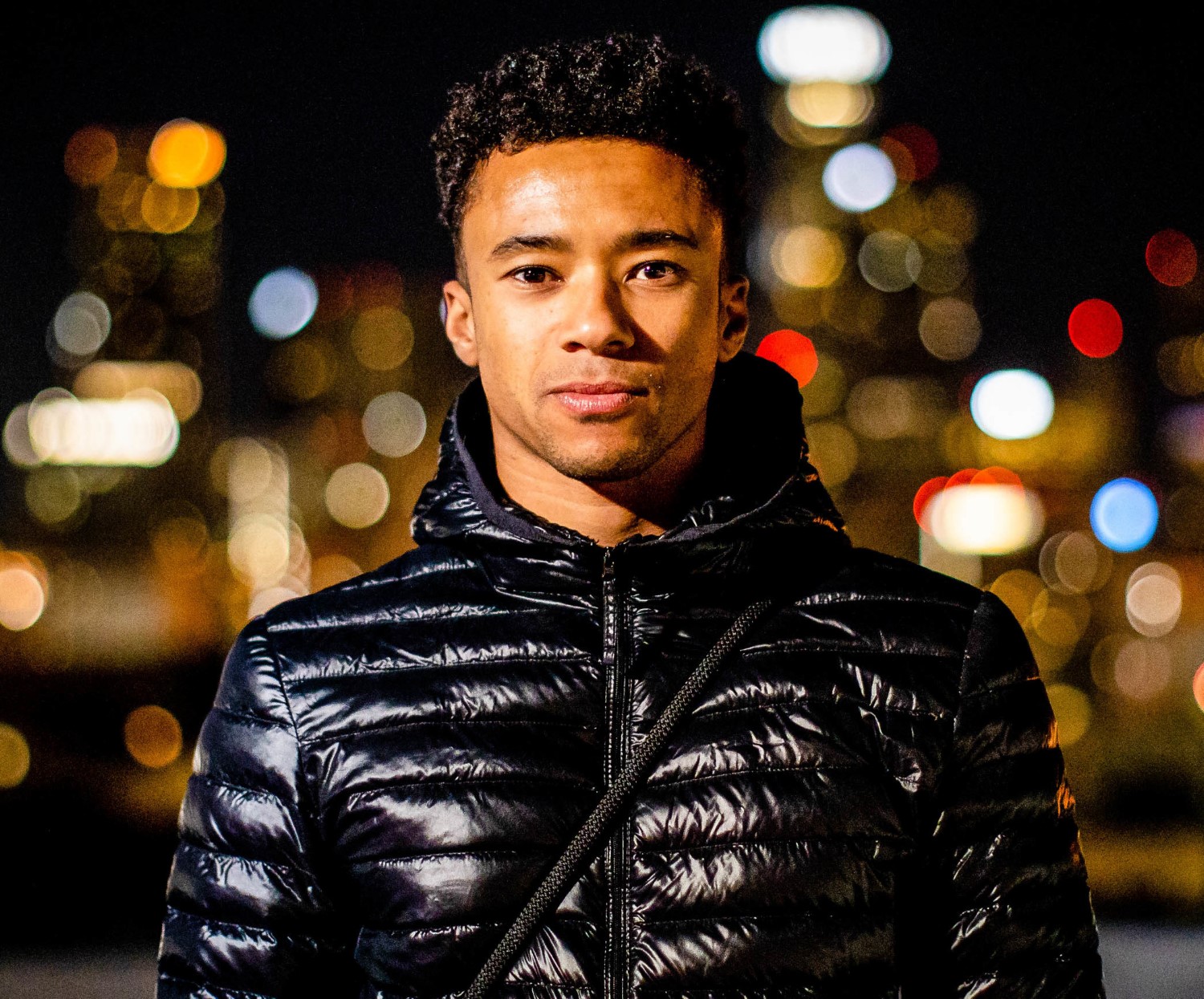 British racer Jann Mardenborough will contest his fifth consecutive full-time season in Japan in 2020 after being announced as part of Nissan’s driver roster for the Super GT sportscar championship.

After winning the GT Academy competition in 2011, the former British gamer has excelled in international sports car competition and become a leading star on Nissan’s race roster.

Mardenborough debuted in Japan in 2016 in the GT300 class and quickly graduated to the faster GT500 category the following year.

For 2020, Mardenborough will enter the season with the same team/co-driver combination for the first time. After two years with Team IMPUL, Mardenborough debuted with Kondo Racing last year with Japanese racer Mitsunori Takaboshi as his teammate.

After having different teammates in his first three years in the GT500, Mardenborough will again teammate up with Takaboshi in 2020.

The Nissan Super GT line-up was announced today at the Tokyo Auto Salon event in Japan.

In addition to his on-track commitments for Nissan in 2019, Mardenborough also went “back to his roots" last year when he became a judge for the World’s Fastest Gamer competition – coaching young gamers who were looking to follow in his footsteps from virtual to reality.

Q: HOW MUCH ARE YOU LOOKING FORWARD TO RETURNING TO THE SUPER GT CHAMPIONSHIP IN 2020?

A: “I have a tremendous opportunity ahead this year with continuity in my program with Kondo Racing and Mitsunori (Takaboshi) coming back as my teammate.
“We showed some great pace towards the end of 2019 – especially at the Super GT / DTM Dream Race – but now I can’t wait to get stuck into 2020.
“I still have to pinch myself at the opportunities I’ve had here in Japan, and I’m incredibly grateful to Nissan and Kondo-san to be back this year.
“Including 2011 when I won the competition, I'm now about to start my tenth season and if somebody had told me back then that I would have the chance to live in Japan and race in one of the most competitive sports car championships I would have thought they were crazy."

Q: HOW IMPORTANT IS IT TO RETURN WITH THE SAME TEAM AND CO-DRIVER IN 2020?

A: “It is a great opportunity. One of the first things I’ve had to go through each year is building a new relationship with the team and my teammate.
“My Japanese has improved a lot in the past five years, but it is still far from perfect, and that has undoubtedly been a challenge as well.
“I now head into 2020 knowing my team, knowing my teammate – as soon as we get back in the car for testing, there will be no ‘getting to know you’ period.
“Both Mitsu and I are both very excited about that – we can’t wait to get started."

Q: AFTER GROWING UP IN WALES, HOW DIFFICULT IS IT TO LIVE AND RACE IN JAPAN?

A: “Japan certainly feels like home now, and the fans here have been incredibly welcoming to me ever since my first race in Super GT.
“It is a fantastic country and a brilliant championship to race in. I’ve loved competing against some of the best drivers in the world in the GT 500 class.
“It has been pretty amazing to get too race wheel to wheel with guys like Jenson Button over the past few years, but this series is full of talented guys with just as much speed.
“It looks like I’ll be the only British driver in the GT500 class this year – that is a great honor, and I’m looking forward to flying the flag for the UK fans."

Q: HOW MUCH DID YOU ENJOY THE SUPER GT / DTM “DREAM RACE" AT THE END OF LAST YEAR?

A: “That was an excellent opportunity to bring together two amazing championships and combine more brilliant brands on track at the same time.
“The competition was tough, but I managed to top the timesheets in testing before the weekend – my race didn’t go to plan, but I’d love to get more opportunities to do battle with the DTM guys again.
“We only have eight race weekends in Super GT, so any I’d grab any opportunity with both hands to compete in these combined races, head back to Le Mans or race in other big sports car races around the world."

Q: HOW REWARDING WAS IT TO TAKE ON THE ROLE OF A JUDGE AND HAVE A COACHING ROLE FOR WORLD’S FASTEST GAMER LAST YEAR?

A: “That was amazing! I'm entering my tenth year as a professional driver, I feel like a racer now, rather than just a gamer who goes racing.
“But I will never forget where I came from. There are a lot of skills that transfer perfectly from virtual racing to real-world competition, but it was amazing to be able to pass on what I’ve learned to the next batch of virtual racers looking to follow in my footsteps.
“When I won GT Academy, a lot of these guys were just getting their first game console. I saw some amazing raw talent on the World’s Fastest Gamer finals tour, and I won’t be surprised to see a number of these guys make the same transition I did."