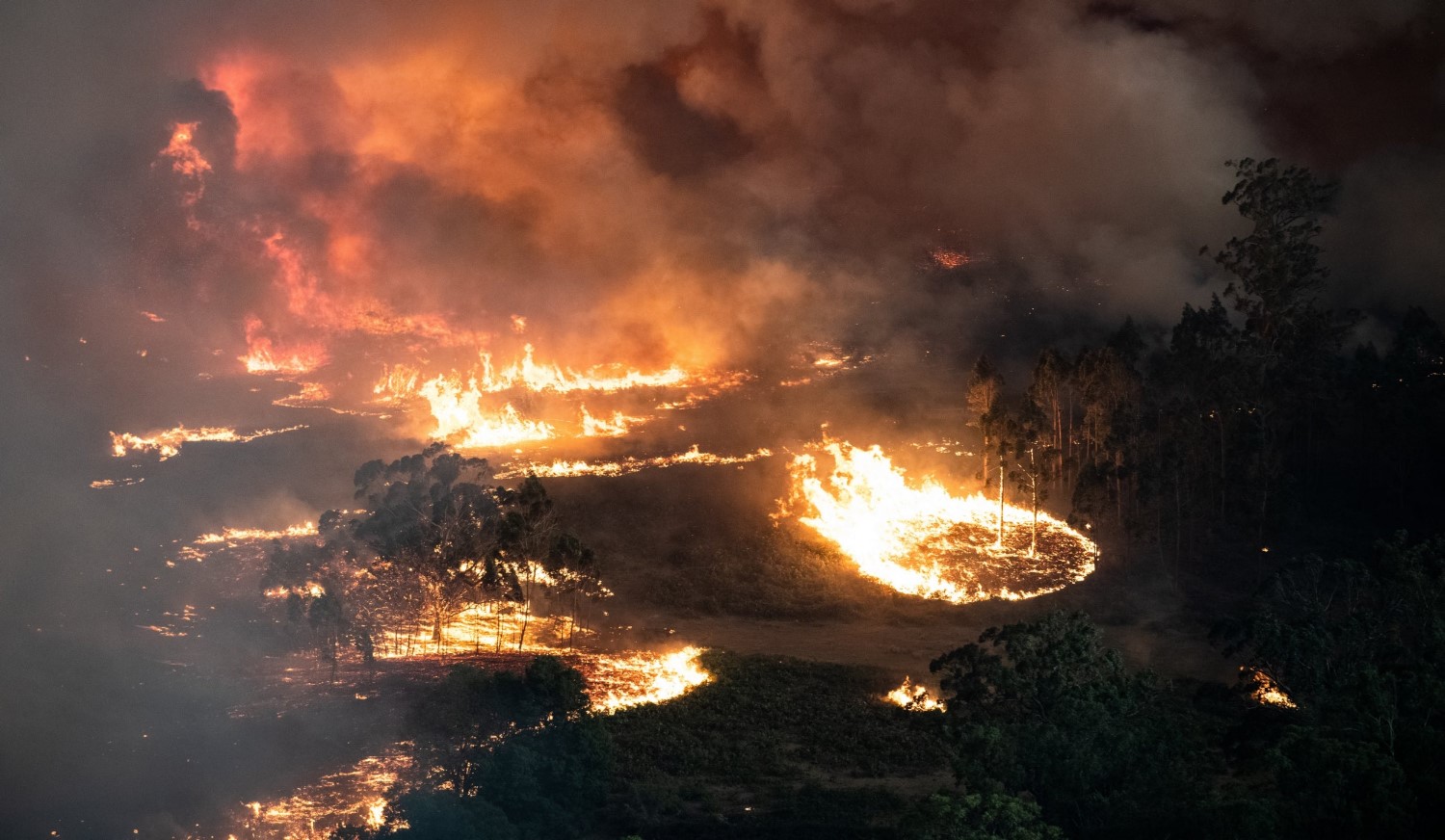 (GMM) Australian GP boss Andrew Westacott has played down reports that bushfires could threaten the running of the 2020 season opener in March.

It is reported that in the Australian capital Canberra, which is 600 kilometers from Melbourne, the air quality is currently the worst in the entire world.

But Westacott, boss of the Australian Grand Prix Corporation, played down the potential impact on Formula 1.

"Melbourne itself isn't impacted by the fires, they're very much to the east, 200 to 300 kilometers away at least," he told the PA Sport news agency.

"It's really centered upon the changing wind conditions that forces a degradation of air quality. But with the timing of our event two months away, we are treating it as business as usual," Westacott added.