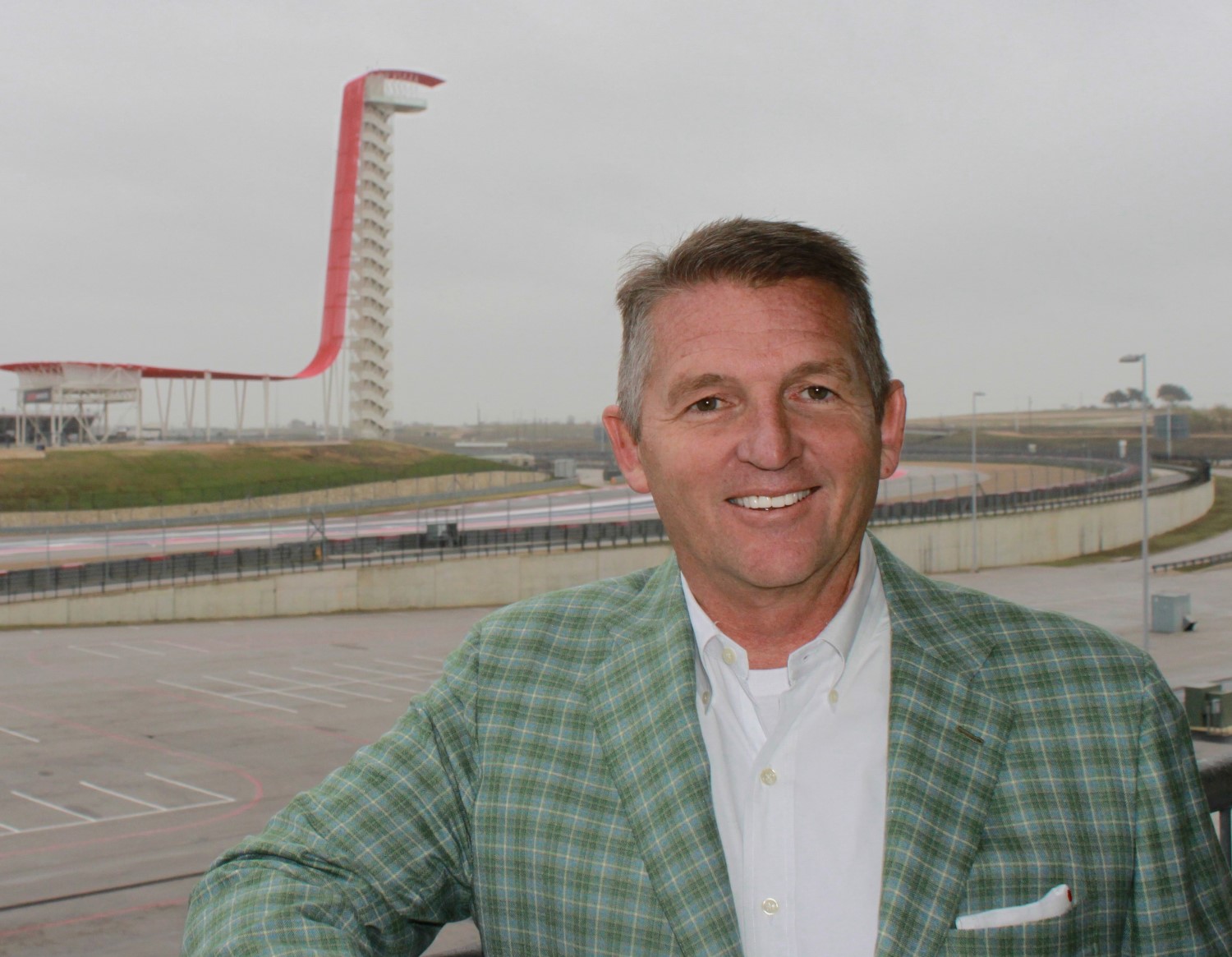 Circuit of The Americas (COTA) announced today that Rick Abbott has been named Chief Operating Officer of COTA. As Chief Operating Officer, Rick Abbott will continue to work closely with CEO and Chairman, Bobby Epstein and race leadership from Formula 1, IndyCar, and MotoGP on growth and planning initiatives. Abbott will oversee day-to-day operations, create and implement strategy and policies, and foster employee alignment with COTA’s goals.

Abbott has been instrumental in the implementation and growth of current ventures, including the Germania Insurance Amphitheater and the USL Austin Bold FC team. During Abbott’s time so far at COTA, he has designed and implemented business operations for the entire company, worked closely with the CFO on annual operations and capital budgeting, and directed operational strategies to steer COTA on its journey to become an international entertainment destination.

Prior to joining COTA in 2018, Rick had successful leadership roles overseeing NBC’s Rockefeller Center and ESPN’s worldwide operations. After a stint in professional baseball, Rick has devoted his more than twenty year career in preparation for the role of Chief Operating Officer, and Circuit of The Americas is pleased he has accepted the position.

Since opening its doors in October 2012, COTA continues to grow and evolve to become one of Austin’s top destinations, giving guests of all ages and interests a variety of experiences in one space. As COO, Abbott’s unique experiences and background will take COTA to the next level, positioning itself as an international entertainment destination by offering guests the very best in high-octane fun and customer service.