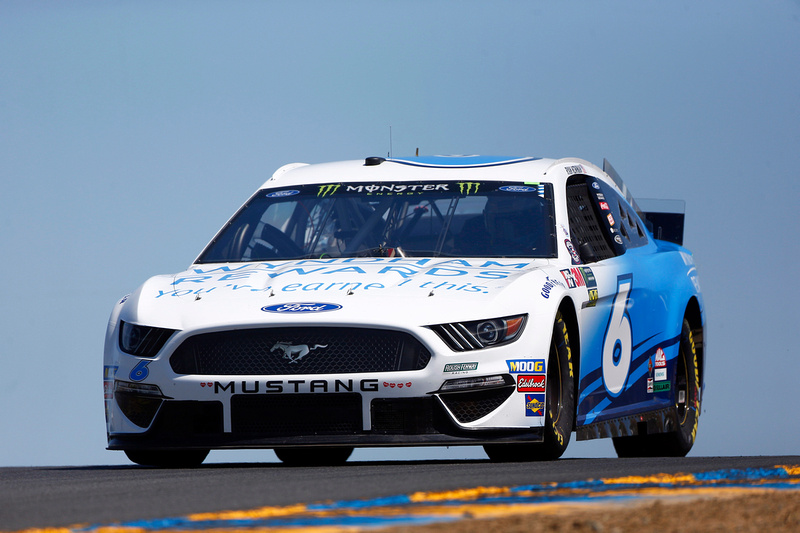 Roush Fenway Racing has announced a multi-year extension with Wyndham RewardsÂ® that will continue to see the award-winning rewards program serve as a primary sponsor on Ryan Newman’s No. 6 NASCAR Cup Series Ford Mustang. Wyndham Rewards will make its 2020 debut as a primary partner at Las Vegas Motor Speedway for the 400-mile Cup Series race on February 23rd.

“It’s great to have Wyndham Rewards back on board," said Newman, who powered the No. 6 Ford back into the NASCAR Cup playoffs in 2019. “They will be on the car at Las Vegas and hopefully we can reward them with a strong run and a trip to victory lane."

Newman has finished inside the top 10 in 10 of his 21 starts at Las Vegas, including a top-10 finish there last fall. The Indiana native and Purdue graduate will look to build on a 2019 season where the team posted 14 top-10 finishes en route to a solid playoff run.

Wyndham Rewards first joined Roush Fenway Racing as a primary sponsor in 2018, teaming with NASCAR Champion Matt Kenseth, before continuing its partnership with the team and Newman in 2019.