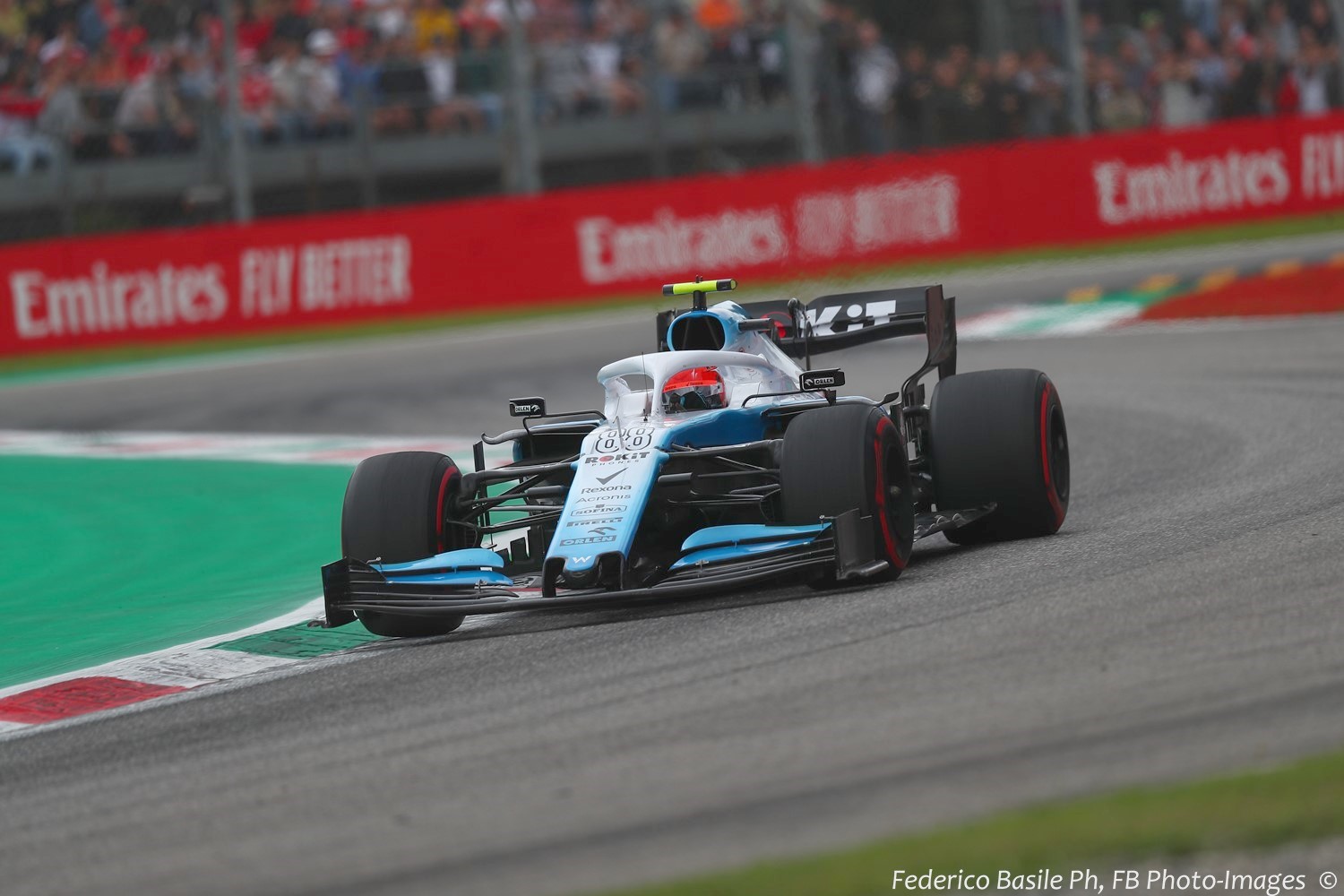 ROKiT Williams Racing is delighted to announce a strengthened partnership with Sofina Foods in 2020. The prominent Canadian food manufacturer first joined the team as a partner for the 2019 FIA Formula One World Championship.

Sofina has boosted its commitment to the team, and its name will feature on the back of the FW43’s rear wing from the season-opening Grand Prix in Australia. As well as on-car branding, Sofina will feature throughout the ROKiT Williams Racing garage and hospitality areas, on teamwear and race suits of George Russell and Nicholas Latifi.

Established in Ontario in 1995, Sofina's vision is to become the most successful food company in the world. It has grown rapidly and now has 5,000 employees across 20 facilities throughout Canada.

Deputy Team Principal of ROKiT Williams Racing, Claire Williams, commented: “We are pleased to announce that Sofina has continued their partnership with the team for a second year. Sofina’s involvement in the sport has been extremely valuable to their long-term vision, and we are committed to helping them achieve their goals. We have thoroughly enjoyed working with them and we look forward to this continuing in the year ahead."

Brent Quartermain, Sofina Foods Executive Vice President and Chief Commercial Officer, said: “Having a presence in Formula One has brought great value to our company, so it was a logical step to build on that success by increasing our involvement with Williams for the 2020 season.

“Formula One is a sport that has mass global appeal and is perfectly suited to our international growth ambitions. We’re looking forward to supporting our friends at ROKiT Williams Racing and aiming for a successful season both on and off the track."