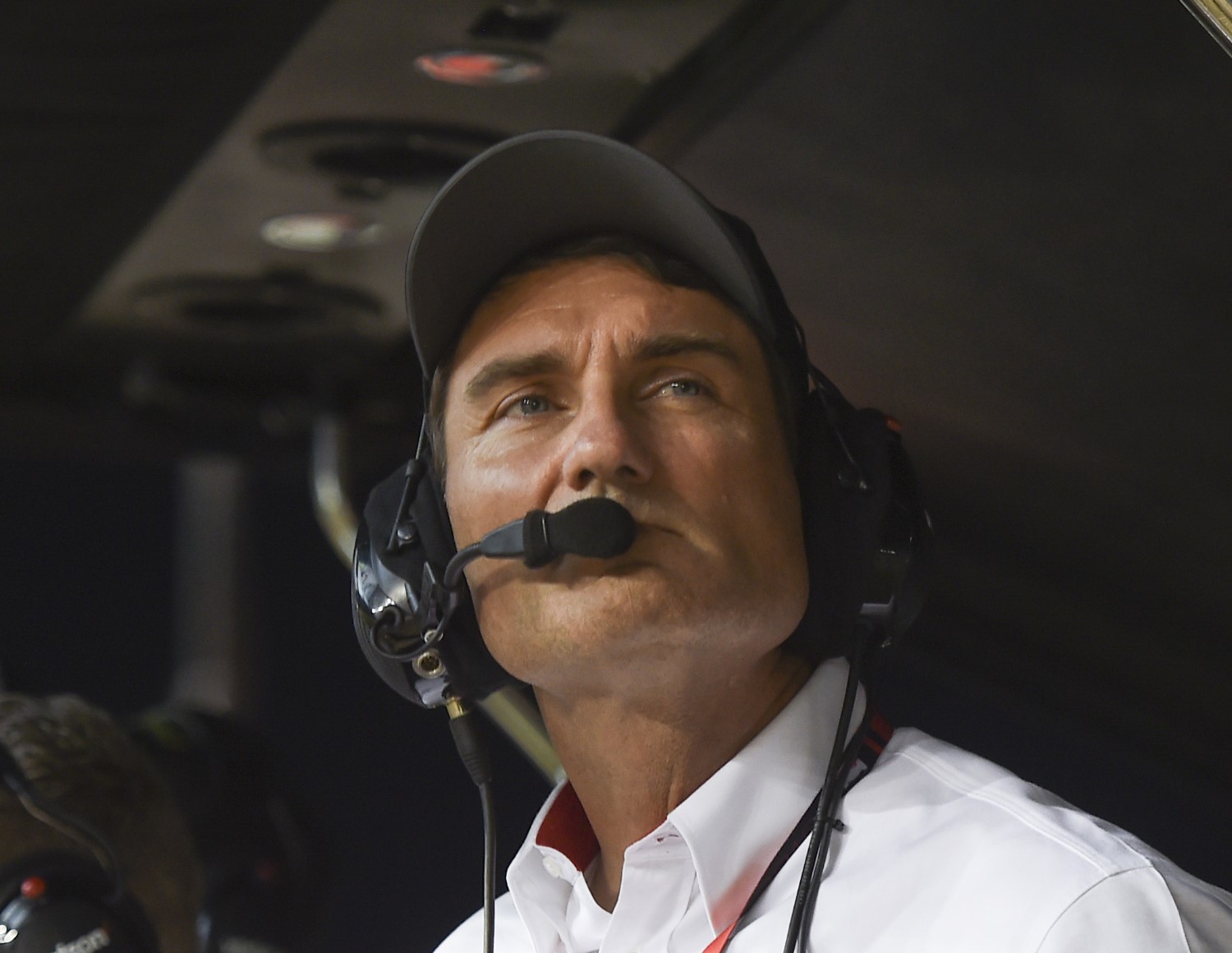 Team Penske will reposition its existing winning crew chief lineups across its NCS program as crew chief Paul Wolfe will work with Joey Logano and the No. 22 Ford Mustang team, crew chief Todd Gordon will transition to the No. 12 with Ryan Blaney and crew chief Jeremy Bullins will be paired with Brad Keselowski on the No. 2 Ford Mustang. The road and pit crews will follow their respective crew chiefs to their new positions while the spotters that have been paired with Keselowski, Logano and Blaney will remain with their current drivers.

“As we do after the completion of each season, we evaluated what we can do to better achieve our goals and we felt it was time to make these changes to better position us to reach our potential," said Roger Penske. “We are fortunate that we have three very strong leaders in Paul, Todd and Jeremy, who work with experienced and talented crews. Pairing each of these winning teams with different drivers and cars should provide new energy and a fresh approach for the 2020 season."

All three Team Penske teams won races and qualified for the 2019 NASCAR Cup Series Playoffs with Keselowski advancing to the Round of 12 and Logano and Blaney to the Round of 8 last season. Wolfe, Gordon and Bullins all have NASCAR championship pedigrees with Team Penske as Wolfe claimed the 2012 Cup Series crown with Keselowski and the No. 2 team, Gordon won the 2018 NCS title with Logano and the No. 22 Ford team and Bullins led the No. 22 Ford team to the Xfinity Series owner’s championship in both 2013 and 2014.

The adjustments within the team will take effect immediately with the new lineups in place for the start of the 2020 NASCAR Cup Series season and the Clash at Daytona on Sunday, Feb. 9, followed by the Duel races on Feb. 13 and the Daytona 500 on Sunday, Feb. 16 (2:30 pm ET on FOX).