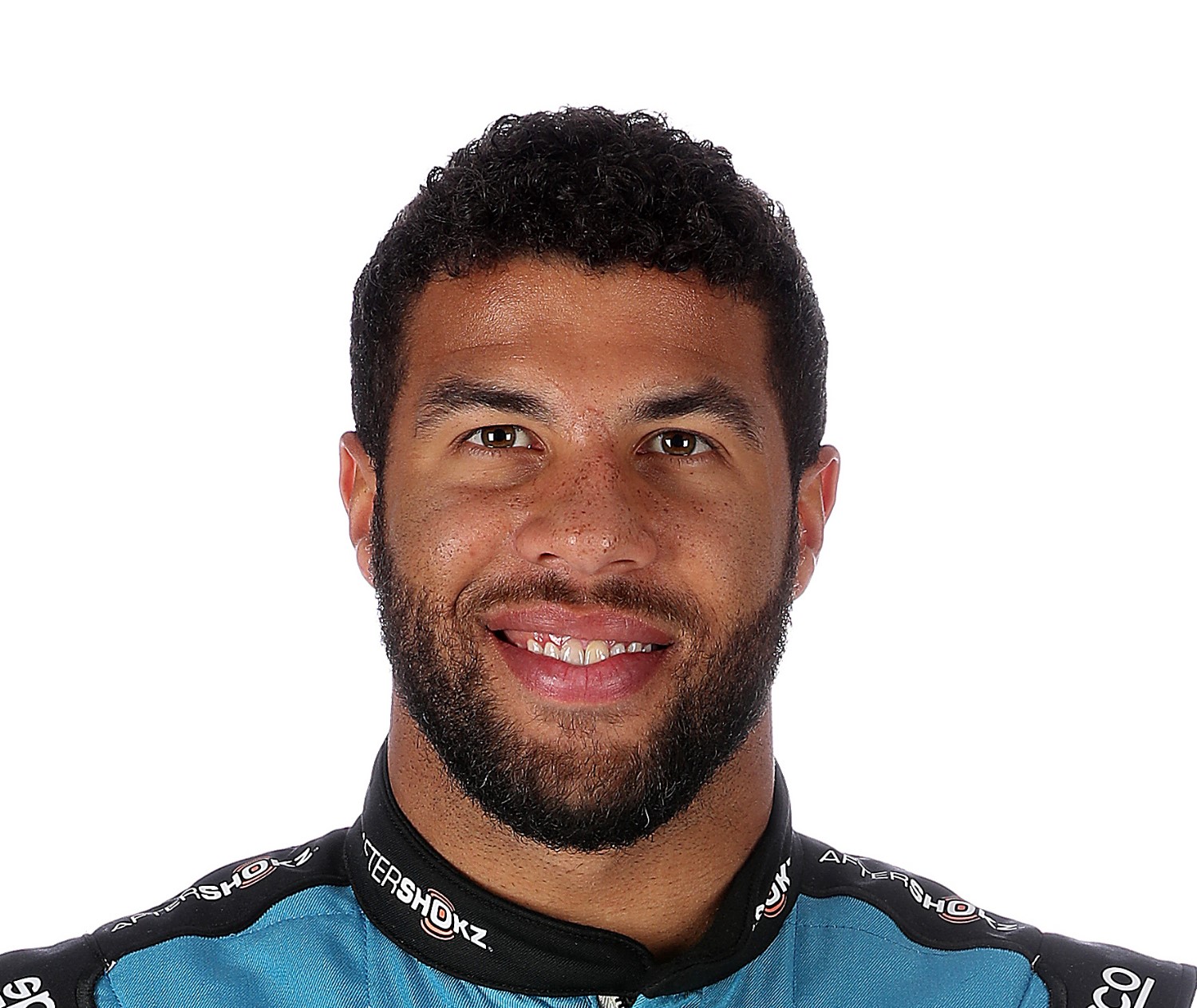 "During our time together, he trusted what I did as a crew chief, and trusted himself more and more, and we got better and better as we went," Baxter said. "This is an incredible opportunity, and change is good. Having the confidence of Bubba and everyone at Richard Petty Motorsports means a lot to me. I am excited about working with Bubba again, and the foundation Richard Petty Motorsports has in place with their group of guys."

"The 2020 NASCAR Cup Series season is a crucial year for Richard Petty Motorsports," Wallace said. "As a team, we have made a ton of progress from my debut in 2018, and we are looking to continue that progress with Jerry calling the shots.

"He has been a great mentor, and even better friend, since we were able to work together in 2013 and 2014. I am excited to see him get this opportunity in the NASCAR Cup Series, and use our past success to take this team to new levels."

With 34 years of experience as a crew chief in NASCAR, Baxter has been atop the pit box in the NASCAR Cup Series, NASCAR Xfinity Series, and the NASCAR Gander RV & Outdoors Series. He has scored victories in two of the top three series with nine drivers, including Wallace. In 2007 Baxter led his team to a runner-up finish for the NASCAR Xfinity Series championship and guided David Reutimann to his first-career victory.

In 2015, as a California native, Baxter was inducted into the West Coast Stock Car Hall of Fame.