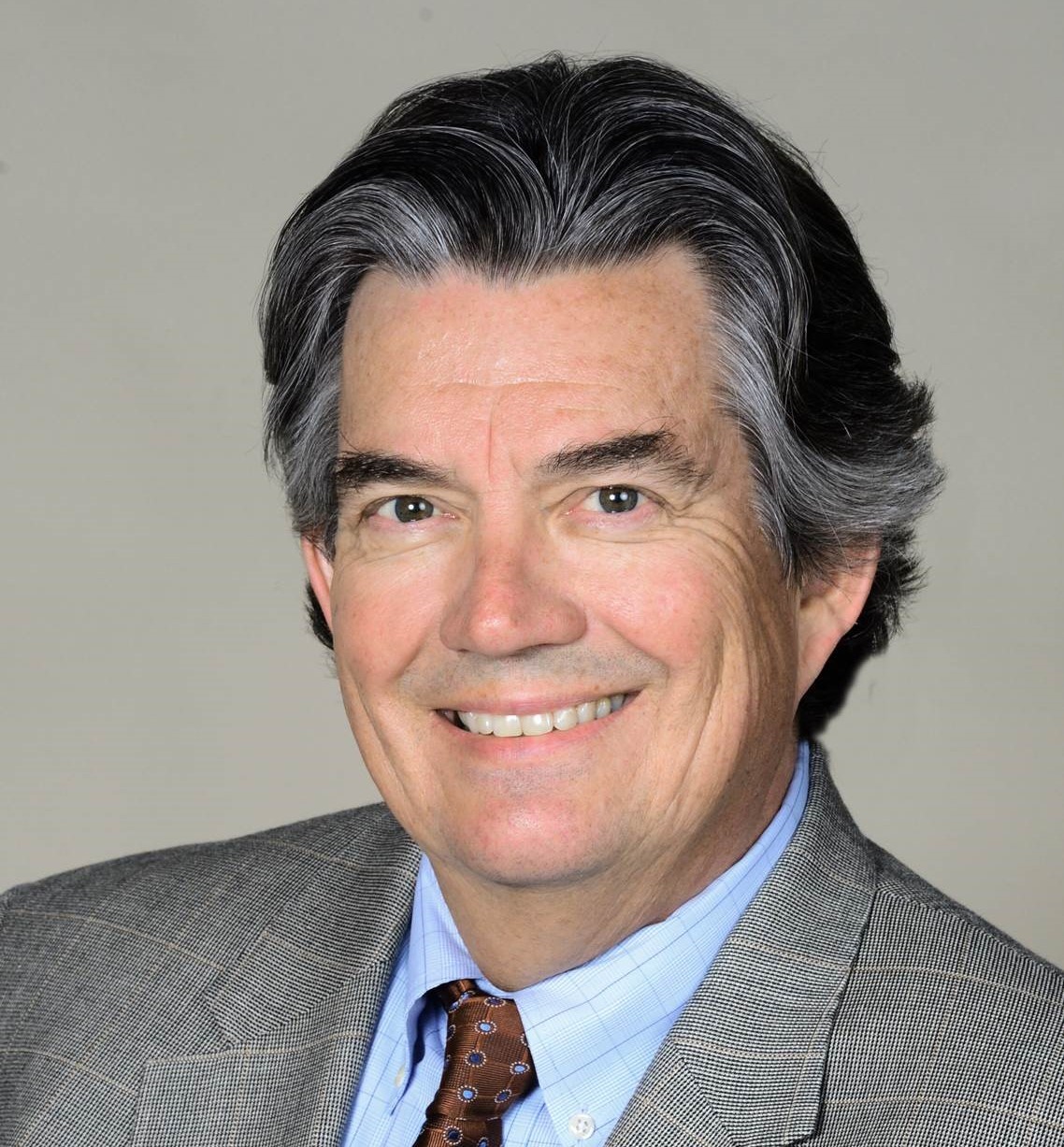 Motor Racing broadcaster Bob Varsha starts the new year with a daunting fight to wage after being diagnosed with a rare and aggressive form of prostate cancer. It will require exceptionally intensive chemotherapy over the coming months.

With an immediate need to step away from racing and focus on defeating cancer, the veteran of ESPN, NBC, SPEED, and Fox Sports has been unable to work. Varsha is not expected to be in a position to travel or resume his career until June, at the earliest, which is why he and his wife could use our timely support.

The New Yorker has been a mainstay in the sport for decades as the American voice of Formula 1, IMSA, IndyCar, the 24 Hours of Le Mans, FIA World Endurance Championship, Formula E, and more since the 1980s. Long regarded as one of the finest talents in the industry, Varsha has groomed legions of co-hosts, color analysts, and pit lane reporters who’ve gone on the greater success as a result of learning at his side.

If possible, please help the Varshas conduct this cancer battle without a need to worry about finances.

A GoFundMe page has been established to help support Varsha and his family while undergoing treatment. Donations can be made at https://www.gofundme.com/f/supporting-bob-varsha039s-prostate-cancer-fight.