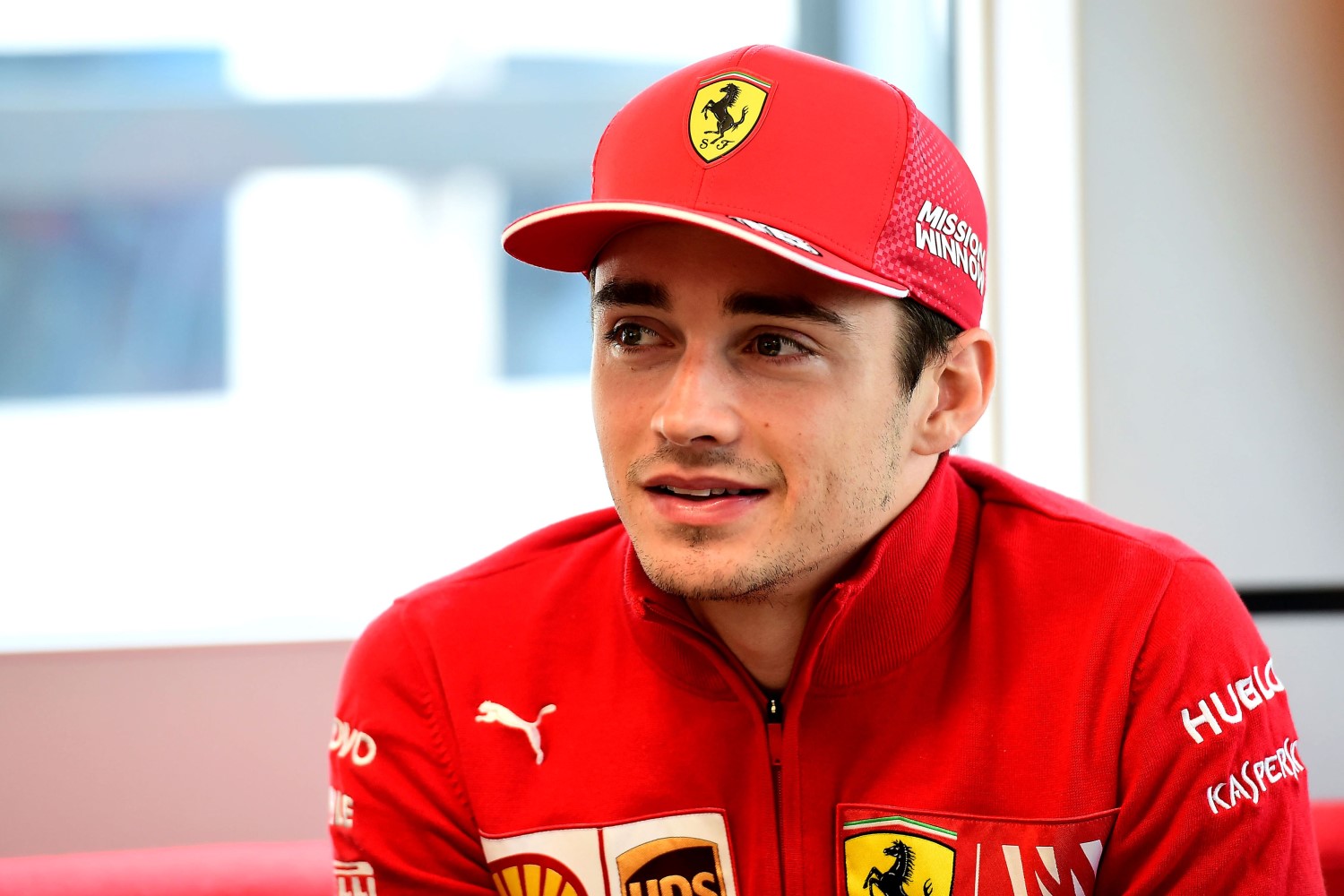 That is the view of former Ferrari driver Alain Prost, who is now an advisor at the rival Renault team.

Just before Christmas, Ferrari announced that Leclerc, 22, has had his contract extended until the end of 2024.

"I often talk to him. His first success was convincing Ferrari to promote him at such an early age.

"He can now be regarded as equal number 1, and if you are Sebastian Vettel's equal after your first year, that is extremely positive.

"There is an unbelievable amount of pressure on the Ferrari drivers, and from this point of view the first stage of his career was a complete success."

Prost said he has been impressed by Leclerc's "maturity", even though he knows how to "use his elbows" when required.

"In that way it doesn't matter whether he is sometimes a little faster or a little slower. When I listen to his radio messages, I say to myself 'Charles has balls!"