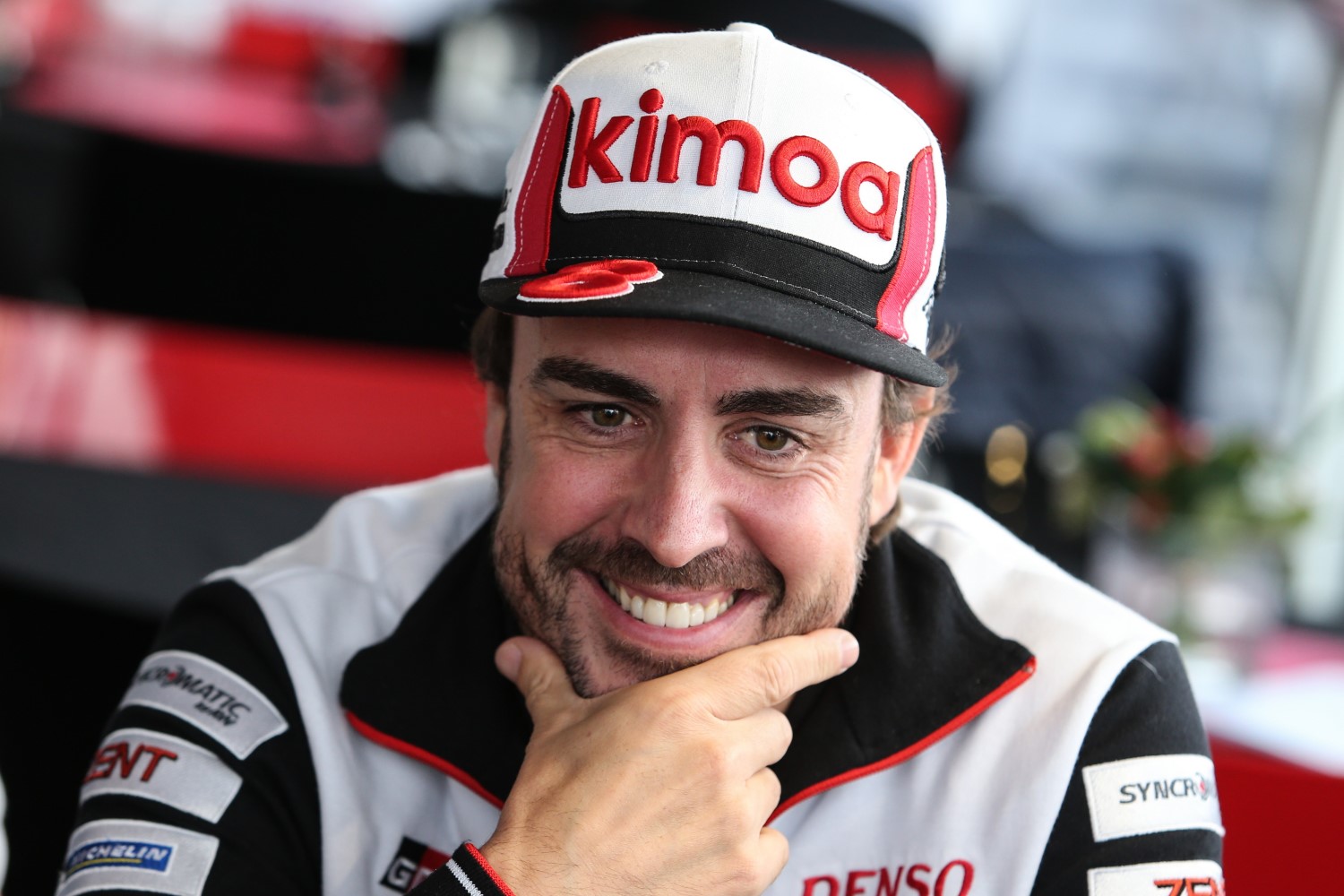 (GMM) Fernando Alonso insists his participation in the fabled Dakar Rally is not a marketing gimmick.

The Spaniard, who quit F1 at the end of 2018, finished stage one of the notorious off-road rally eleventh, admitting he was "on tiptoes".

"It's not a show where you go out on the track swapping a motorcycle for a car," Alonso told La Gazzetta dello Sport, in a clear swipe at the recent swap executed by Lewis Hamilton and Valentino Rossi.

"I don't need that and I would have more fun in other categories where I know what to expect. This is a completely new thing," he insisted.

However, MotoGP's Rossi insists that his recent run at Valencia in Hamilton's Mercedes was in fact not merely a marketing exercise.

"It was a real test," said the Italian.

"When the idea came up, I thought 'cool', but I did not want to get there, do 20 laps, and then take photographs for four hours," Rossi insisted.