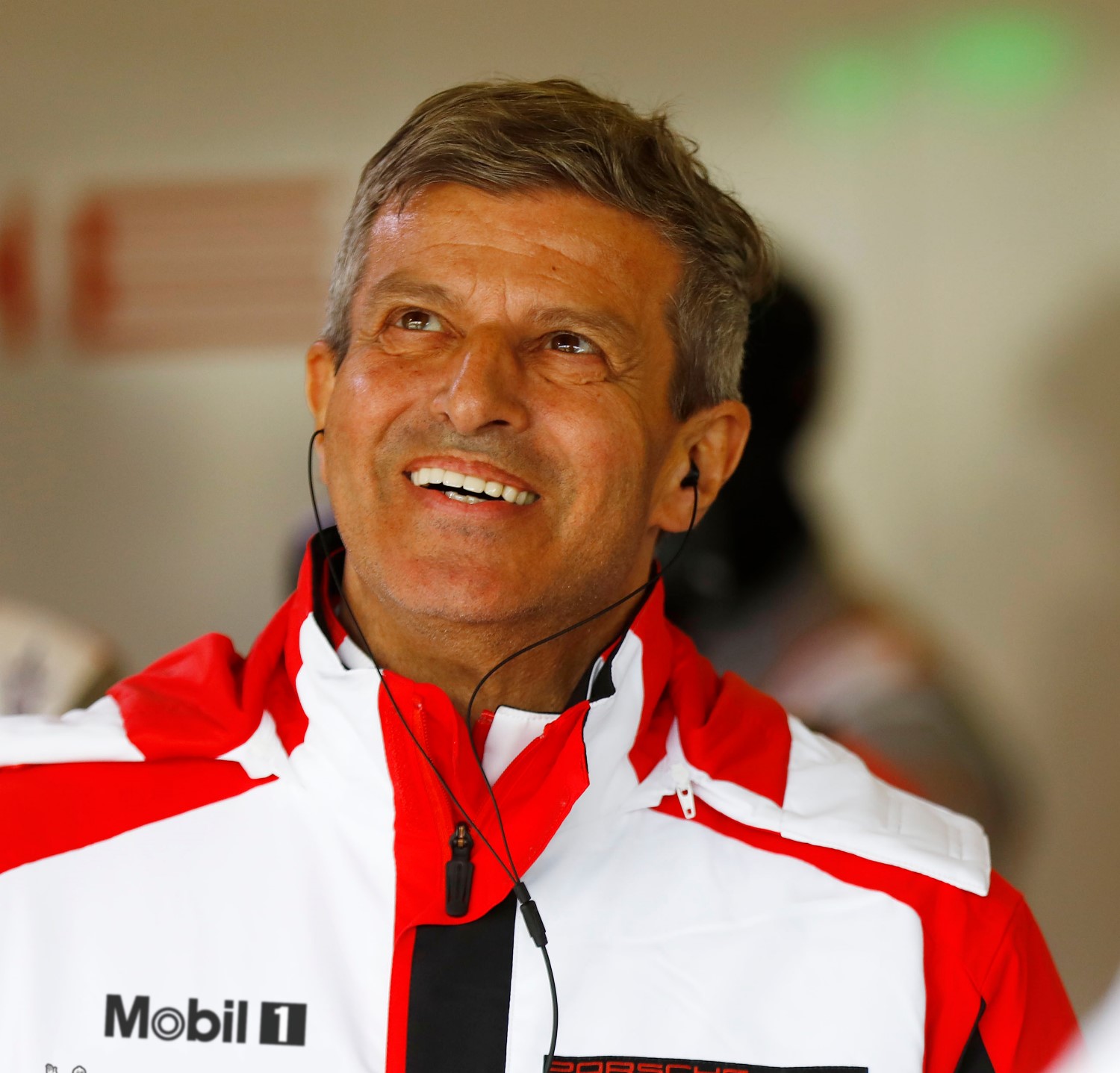 A full F1 project was subsequently ruled out, but Enzinger says Porsche was so serious about its deliberations that it actually designed a turbo V6 engine.

"It was so close," he told Speed Week.

"When the board of directors talked about an engine in 2017, Porsche not only designed it, we built it," Enzinger said.

"We participated in the discussions on the regulations, but the management decided for electric motorsport instead. But the 1.6 liter (F1) engine was already on the test bench."