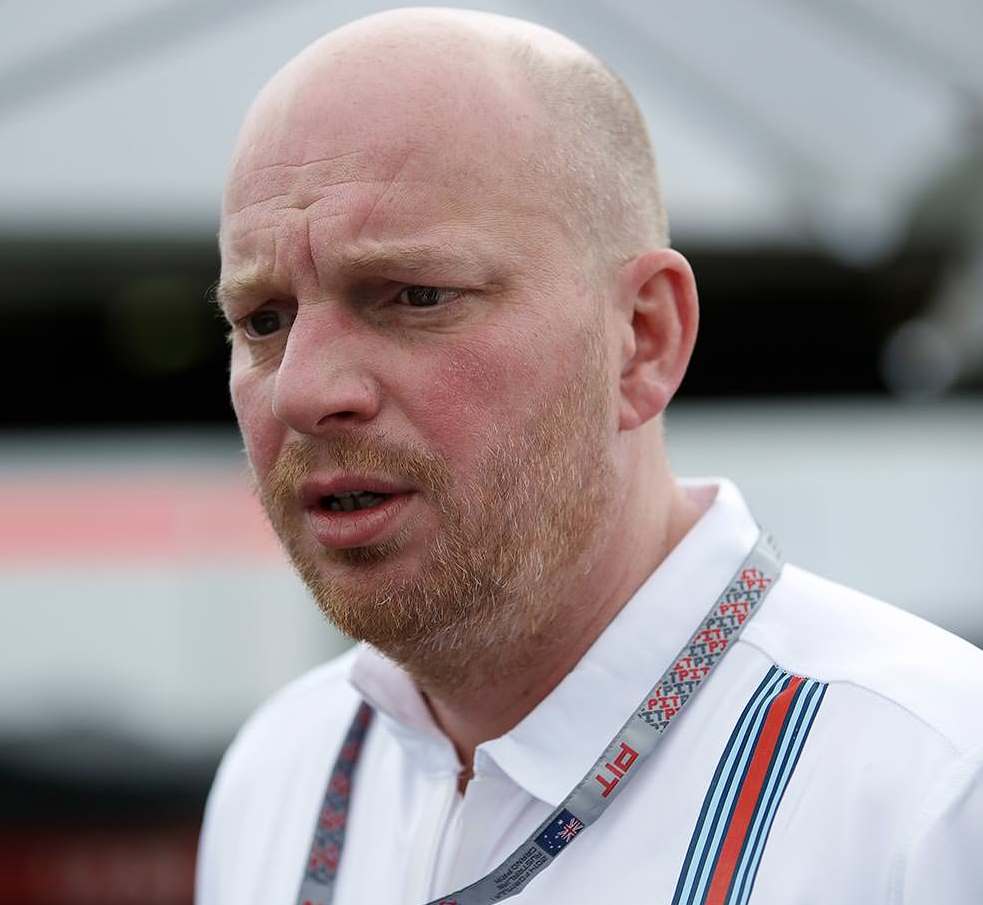 Wood joined Williams from Prodrive in 2006, where he had also served as chief designer, having previously spent spells at Ferrari as an R&D engineer and Renault where he was a senior development engineer.

If the rumors are true, Woods departure would mark the first serious personnel change since Paddy Lowe joined the team at the beginning of 2016.

It's understood that the Grove outfit is understandably unhappy with Wood's latest creation, which finally opened its points account at the recent Azerbaijan Grand Prix.

The news comes just weeks after Tim Goss was dropped by McLaren as its chief technical officer.

Having previously worked alongside Lowe at McLaren, this has led to speculation that the pair could now reunite at Grove.

With last week's news that Jorg Zander has left Sauber, Wood's departure marks the third such move in as many weeks.