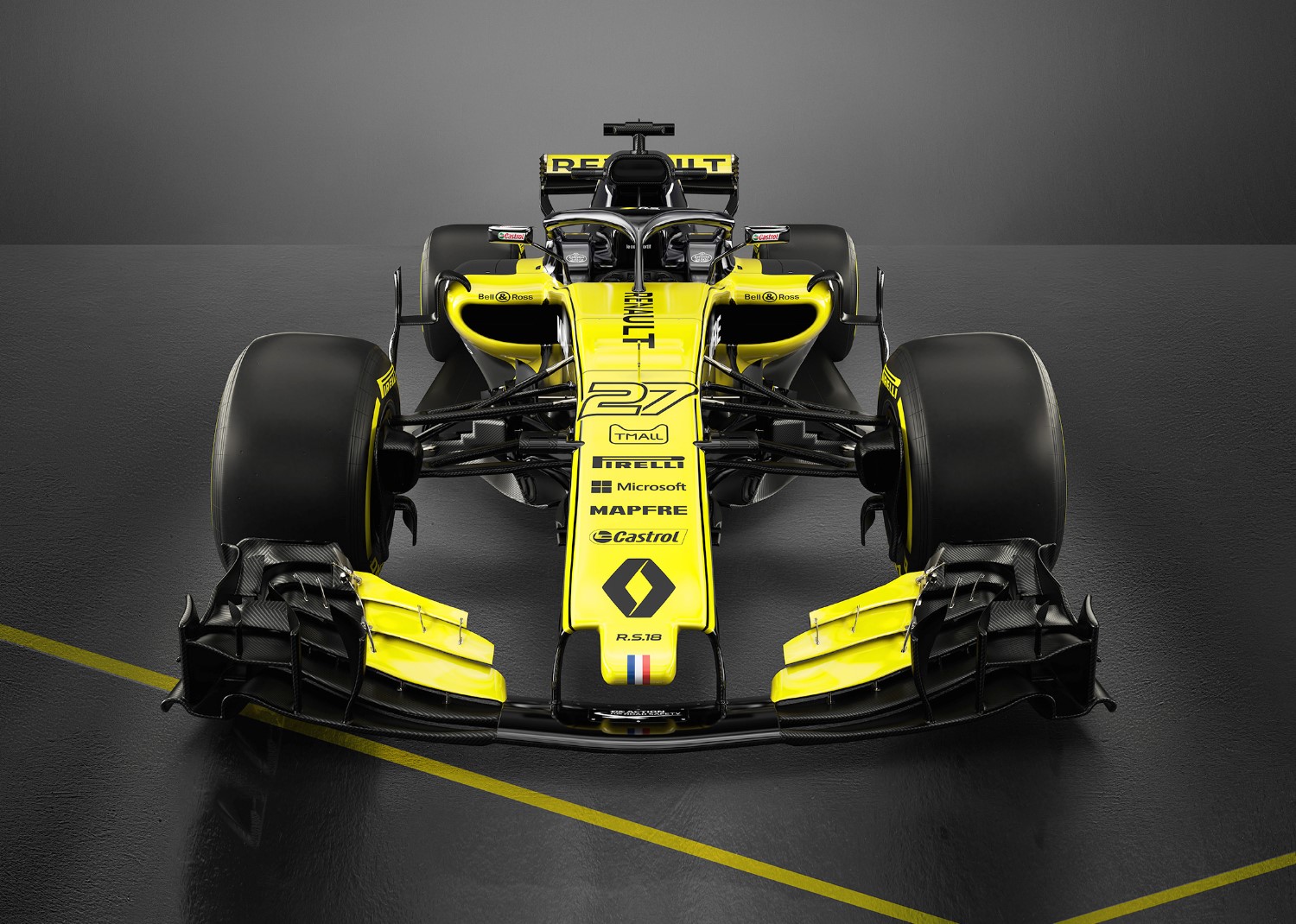 (GMM) Renault is preparing to take a step forward with its engine in the coming races.

As well as its works team, the French manufacturer supplies engines to Red Bull and McLaren but is still lagging behind Mercedes and Ferrari.

But Spain's AS newspaper reports that a performance step is planned for the Canadian grand prix in June, although single units might be available by Monaco.

"According to informed sources, the improvement will be about 30 hp, and on a track like Canada, it would be about three tenths per lap," said the report.

AS said the boost would bring Renault up to about 950 hp, while Mercedes and Ferrari are now nudging 1000.

Renault boss Cyril Abiteboul said: "If we follow our plan, it will be a while until the second power unit arrives but there will be an evolution of the ICE and also the fuel."

AS also said Honda is planning an upgrade, with the Toro Rosso drivers to get a 40 hp boost in either Canada or France in June.

The report read: "According to rumors, Red Bull have told Honda that the condition of using their power unit next season is that it is equal to the Renault."