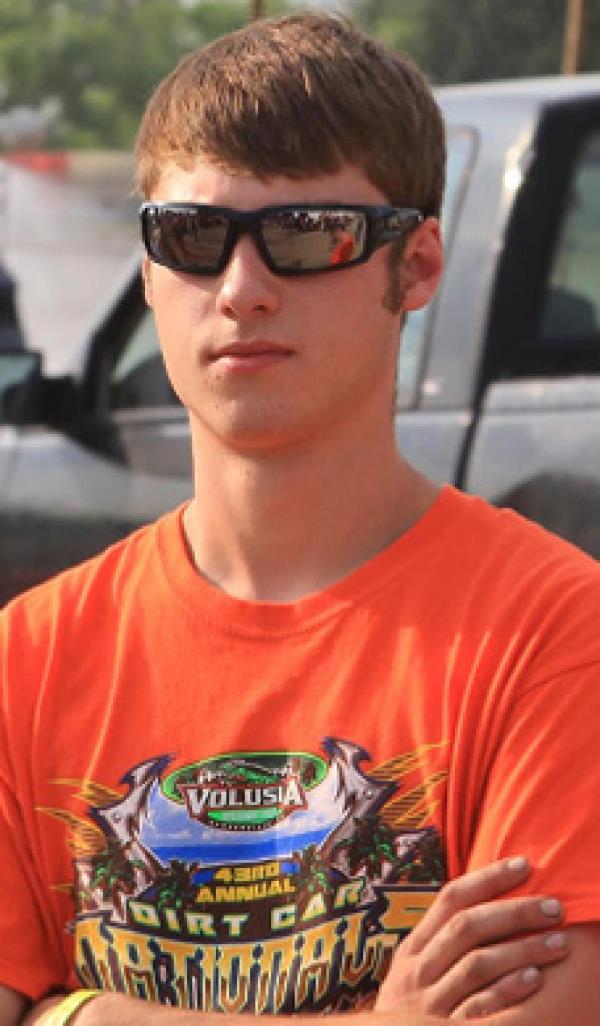 UPDATE Tony Stewart and the family of Kevin Ward Jr. have reached a settlement in a wrongful death lawsuit following an accident during a 2014 dirt track race. USA TODAY Sports

The family of Kevin Ward Jr. scrambled for days looking for new lawyers to take over their wrongful death lawsuit against former NASCAR driver and current team owner Tony Stewart.

Stewart wanted to settle and the mother of the race car driver killed when Stewart collided with him at a dirt track race in 2014 told USA TODAY Sports that the family’s law firm threatened to quit the case if the family didn’t take the deal offered by the three-time NASCAR champion's lawyers.

Pamela Ward said the family contacted about a dozen law firms, but the costs of hiring new lawyers to take the case just weeks before the trial was slated to begin next month proved too prohibitive.

"We felt like we were being forced to settle," Ward said in her first interview since the settlement. "We wanted (Stewart) to be held accountable in front of a jury of his peers. He was not held accountable in a criminal case. He basically has never been held responsible at any point. I basically feel our lawyers have let us down as we were informed a month before trial that they would not be willing to take this case to trial."

The Ward family signed off on the deal and appeared in the federal courthouse in Utica, N.Y., on Thursday, where Pamela Ward told the judge she had agreed to the deal, although she “wanted to have a trial" as Stewart sat a few feet away. There are some remaining issues with the case that prevented the settlement to be fully finalized at the hearing. USAToday

04/13/18 This rumor is upgraded to 'fact' today. The mother of Kevin Ward Jr. told a U.S. District Court judge that the family does not have the financial means to pay for a trial, so they had no choice but to settle a wrongful death lawsuit against Tony Stewart.

Stewart, Kevin Ward Sr., and Pamela Ward appeared before U.S. District Court Judge David Hurd during a 15-minute hearing Thursday where they confirmed they had settled the case. They did not have to release details of the settlement as far as how much money Stewart paid the Ward family, but the judge said he would not dismiss the lawsuit until a copy of the settlement is filed under seal with the court (which was done Thursday) and any issues as far as whether there are any approvals necessary in New York courts that handle estates are resolved.

The 20-year-old Ward died Aug. 9, 2014 in an Empire Super Sprints race at Canandaigua (New York) Motorsports Park when after crashing, he got out of his car as the other drivers drove under caution, walked on the dirt surface and gestured at Stewart's car just before it struck and killed him.

"Our whole goal was to hold Tony Stewart accountable," Pamela Ward told the judge. "I wanted this case to go to trial. … That was our ultimate goal to get justice for my son."

04/02/18 Five weeks before trial, rumor has it that Tony Stewart and the parents of Kevin Ward Jr. have told the court that they have reached a settlement to the wrongful-death lawsuit against the three-time NASCAR Cup champion from the death of Ward Jr. during an Empire Super Sprints race at Canandaigua (N.Y.) Motorsports Park.

Word is that Judge David Hurd has set a settlement hearing April 12 for the sides to put the terms of the pending settlement on the record.