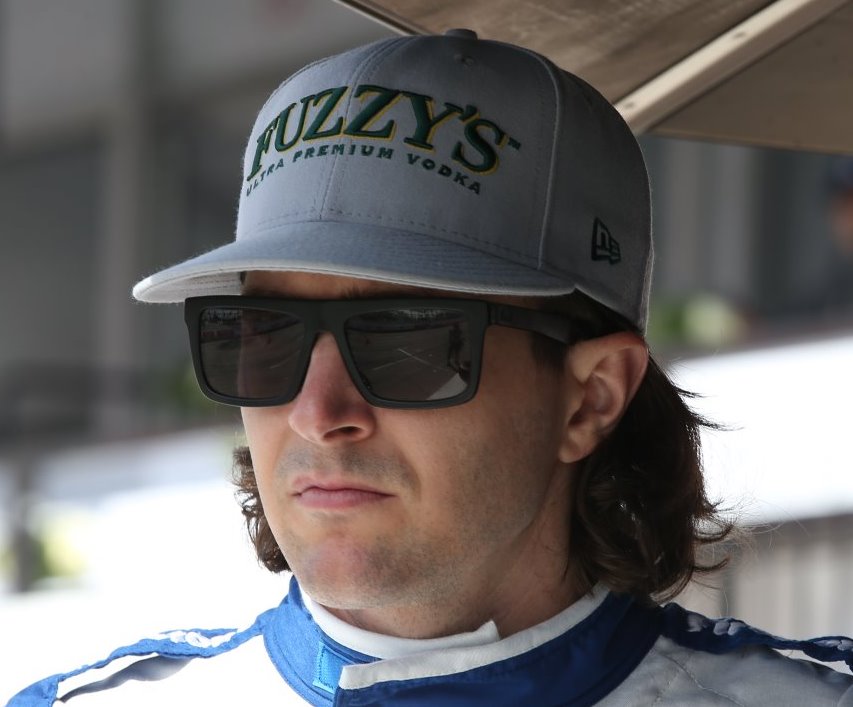 UPDATE This rumor is upgraded to 'fact' today. JR Hildebrand has been confirmed as the second Dreyer & Reinbold Racing entry for the 2018 Indianapolis 500.

Dreyer & Reinbold Racing, which has entered and qualified 37 cars in the Indy 500 dating back to 1999, will return to a multi-car entry in the Indy 500 after fielding a single car for the past six years. The driver of the second car will join Reinbold on the call.

The Dreyer and Reinbold family has an impressive legacy at the Indianapolis Motor Speedway dating back to the 1920s with legendary car builder Floyd "Pop" Dreyer. Dreyer's grandson, Dennis Reinbold, has served as a car owner in the Indy 500 since 1999 and has recorded four top-10 finishes including a best of fourth in 2012.

Sage Karam has already been announced as the driver of the No. 24 WIX Filters Chevrolet at the Indianapolis 500.