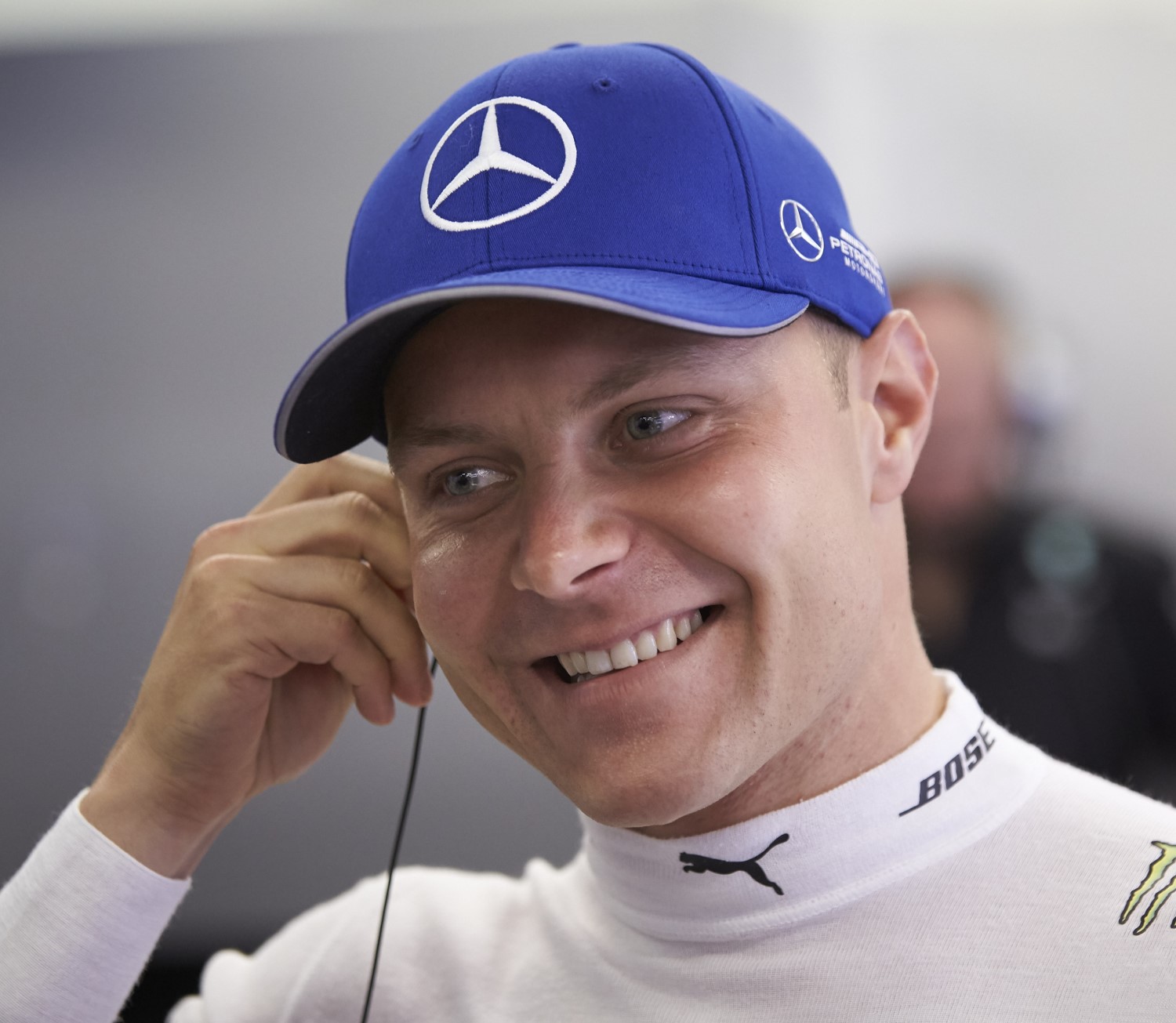 (GMM) Valtteri Bottas' sponsor thinks the Finnish driver will continue to race with a top team beyond 2018.

Bottas had a bad start to his season in Australia with a qualifying crash, with Lewis Hamilton saying he missed having his teammate's support in the race.

"Since last year it has become crucial to have two cars at the front, especially with Red Bull and Ferrari so strong now," Hamilton said.

Bottas backed himself to bounce back in Bahrain next weekend, and it's a message echoed by his strongest sponsor, Antti Aarnio-Wihuri.

"I think it's likely that Valtteri will continue with Mercedes, but in formula one anything can happen," Aarnio-Wirhuri, whose packaging company Wihuri sponsors Mercedes, told Urheilulehti.

But there are rumors Mercedes is eyeing Daniel Ricciardo or Esteban Ocon for 2019.

Aarnio-Wihuri, one of Finland's wealthiest men, speculated that a move to Ferrari cannot therefore be ruled out for Bottas.

"I think Raikkonen's time is coming to an end," he said. "Last year we saw that his driving started to become inconsistent. Probably his interest is starting to fade."

Ferrari has expressed interest in Bottas in the past, so Aarnio-Wihuri speculates: "Valtteri's move to Ferrari can still be quite possible.

"In the meantime, every F1 driver dreams of driving for Ferrari at some point."