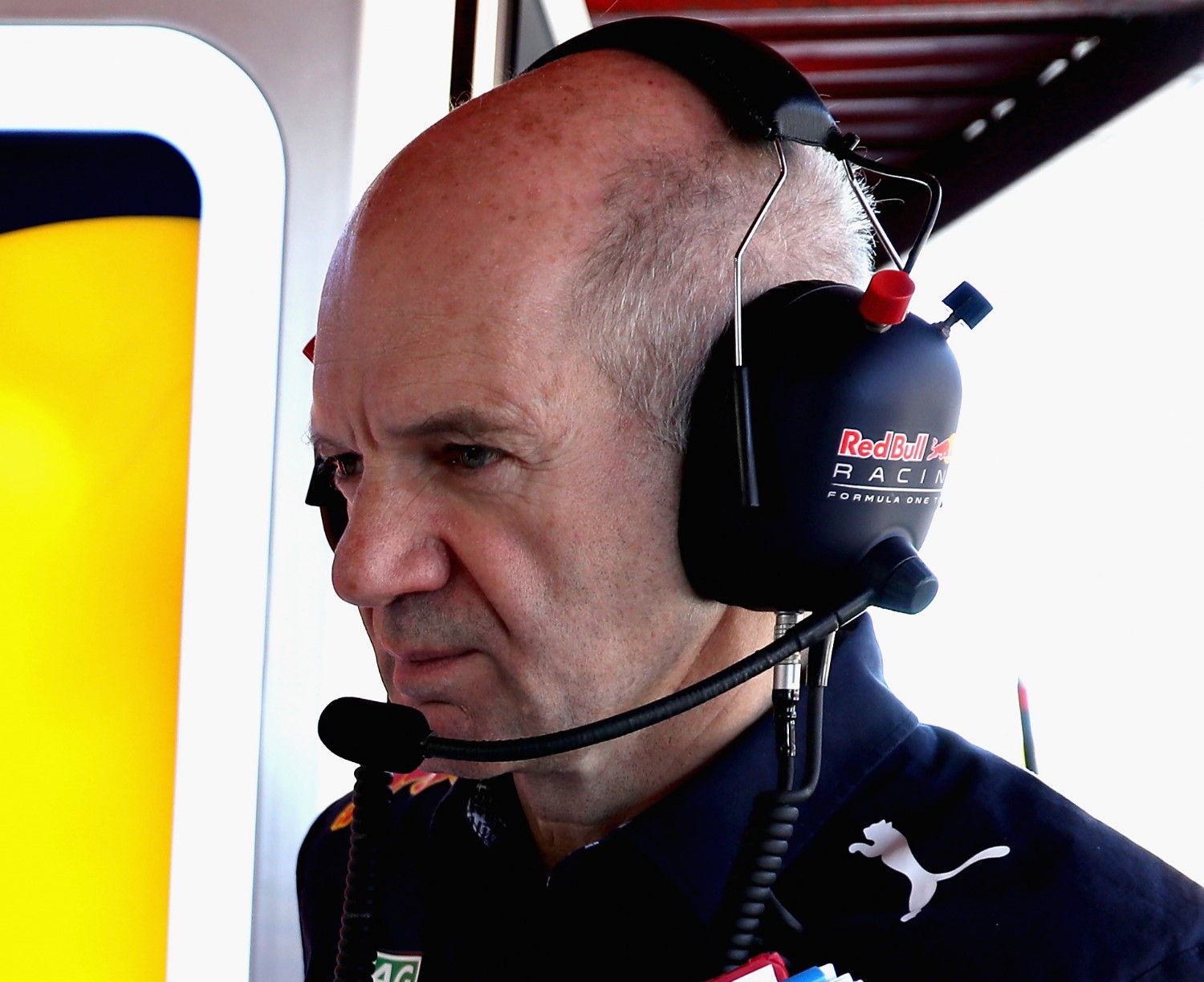 UPDATE This rumor is upgraded to 'fact' today. Adrian Newey is staying at Red Bull, even though the former title-winning team has appointed a new technical director.

But Newey, one of F1's most famous and successful designers, is staying as chief technology officer – which means he will not be in charge of designing the car .

Wache, who already had a prominent technical role, confirmed: "Adrian always focused more on aerodynamics, while I try to put the power to the road."

He said he understands that the technical director role is a high pressure one.

"I understand what this post means, and the risks. It doesn't frighten me, but I understand that results are expected. And I want to show that I can give them," Wache added.

03/10/18 Rumor has it that after a period of several years in which Adrian Newey has been combining his work as technical director of Red Bull with the development of Aston Martin Valkyrie, according to a publication of the newspaper L'Equipe, French engineer Pierre Wache will take over the technical lead for Red Bull with immediate effect.

Wache says that he will take a different course from Red Bull than the Brit." Newey puts more emphasis on aerodynamics and I want to look more at the tires and how I can push the car to the ground, " he explains.

In recent years Newey was mainly busy with the design of the Aston Martin Valkyrie, but was rushed to Red Bull last season, to improve the RB13 after it turned out that the car of Max Verstappen and Daniel Ricciardo had a huge disadvantage on Mercedes and Ferrari. The updates during the season were made thanks to Newey.