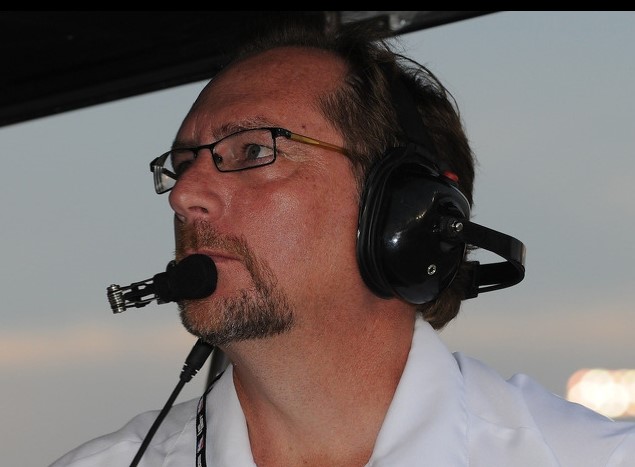 UPDATE With Sage Karam confirmed, J.R. Hildebrand, 30, is set to be confirmed as Dreyer & Reinbold Racing’s second driver in the 102nd running of the Indianapolis 500 at the end of May.

Dreyer & Reinbold Racing has confirmed that Sage Karam will drive its No.24 Indy 500 entry in the 102nd Running of the Indianapolis 500 with the backing of WIX Filters. It marks the sixth year the global filtration products company has backed D&R in several racing forms, including the Indy 500 and Red Bull Global Rallycross.

"It's always exciting to enter and prepare for the world's biggest auto race," said Karam, the 22-year-old driver from Nazareth, Pa., who will enter his fifth Indy 500 and fourth with the Dreyer & Reinbold. "It's great to have a global brand like WIX Filters come with us to this year's Indy 500. WIX Filters has helped race teams at all levels win and they are perfect to be a part of our 2018 team."

"We are very pleased to bring WIX Filters to the Indianapolis 500 with Sage for the 'Greatest Spectacle in Racing' in 2018," said Dennis Reinbold, team owner of the Indy-based DRR organization. "WIX Filters has been a great technical partner for many years and we are thrilled to have the company back for this great race."

"Sage has become a strong competitor for us in his three previous races with our team," continued Reinbold. "And he has shown the potential to contend for the coveted victory at the Brickyard. Now, I feel confident about our chances with Sage."

Karam will take the No.24 WIX Filters DRR entry to the IMS oval for the first time on Tuesday, May 15 when practice rounds open on the famed oval.

02/17/18 Verizon IndyCar Series part-time team, Dreyer & Reinbold Racing are set to announce their two-car line-up for this year’s Indianapolis 500 within the next few weeks.

Possible options for Dreyer & Reinbold include three of their former drivers: Sage Karam, Oriol Servia and J.R. Hildebrand. The team’s best result in the race came back in 2012 when Servia drove to a fourth place finish.

Team owner Dennis Reinbold believes that the two drivers he has lined up have the potential to win the race, but he isn’t ready to name them just yet.

“I can’t say who we’ve signed, but they’re both excellent drivers, especially at Indy," Reinbold told Motorsport.com, “Our whole outlook entering Indy 500 is that if I’m going to commit money, equipment and cars, I want drivers who give me the very best chance of winning Indy. That’s the only goal at Indy. And we’ve been competitive several times in the past, so I know we can do this.

“I’ve already assembled most of our second crew, we’re taking control of our destiny to a large degree. So in those circumstances, you want the kind of drivers who can take full advantage of those cars, no question marks.

“Over the years I’ve entered 37 cars in the 500, and there have been occasions where our choice of drivers has been governed more by funding issues. Well now we’re not in that position, and we’re free to have a totally different approach. We can say, ‘It’s time to go win that race and this is how we do it.'"