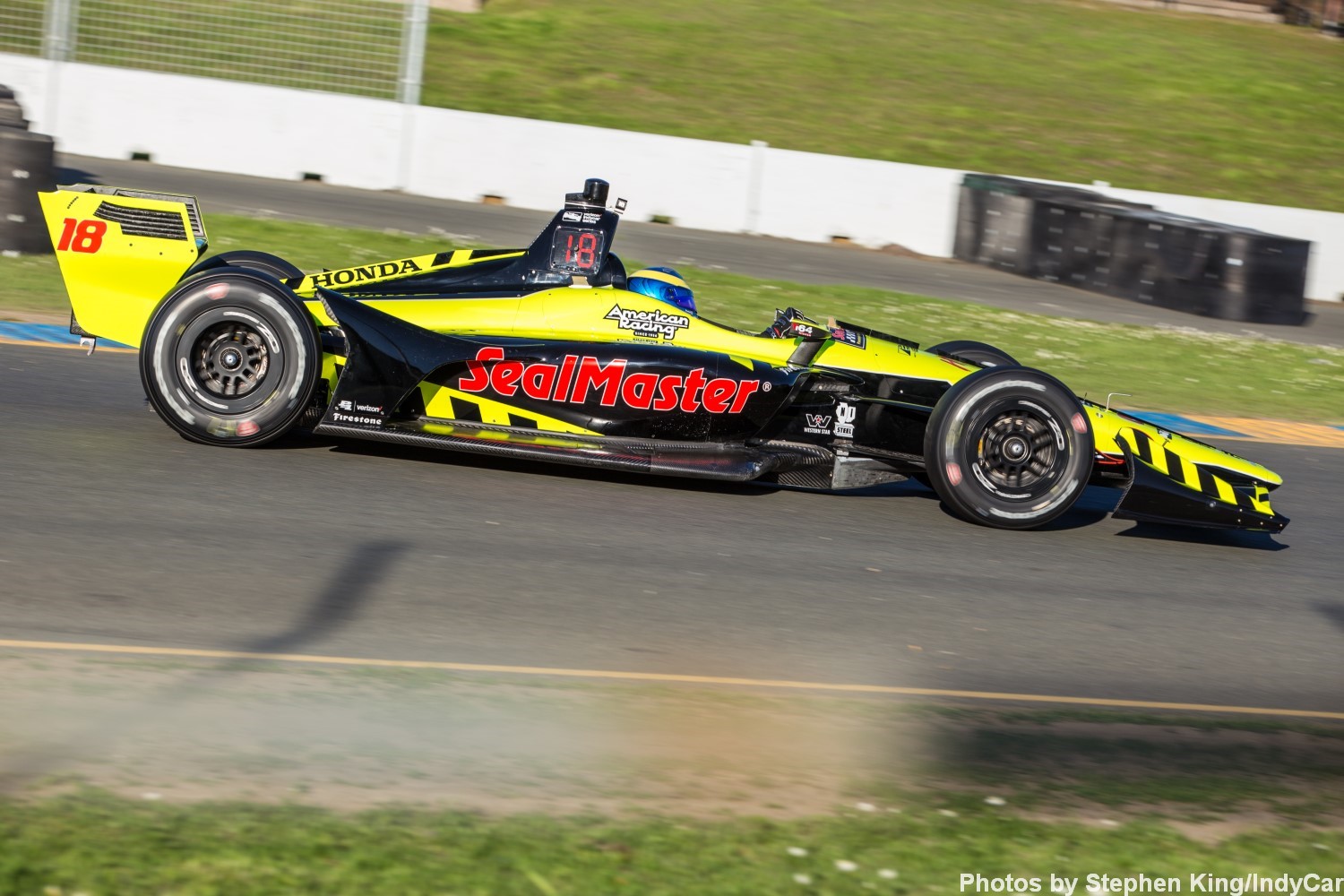 Recall last year when it was rumored the Andretti team would be switching to Chevy and AR1.com stated we did not see the logic in that given Honda teams have been dragging around a parachute for years as a result of their inferior bodykit.

It is almost universally thought in the paddock that the Honda engine was slightly more powerful than the Chevy so with IndyCar going to spec bodykits for 2018, why would Michael Andretti be switching to Chevy when the Honda should have an advantage in 2018.

Well Michael eventually came to his senses and stuck with Honda.

"The spread [of team performance] is smaller than it used to be," he said. “But I think at the start of the season, you’re going to see a lot more teams hitting it right to start with."

"The tough one will be [the last test at] Sebring, because everyone has been there and it’s extremely grippy, we’re doing faster laps than we were with the downforce on it. When we get to St Pete it’s going to be a big reality check for people.

"The competition to Honda last year had a very big advantage on the high downforce circuits: i.e. roadcourse and streetcourse and short oval. With an even field now with the aerokit, it’s definitely going to be a shift that will hurt them [Chevrolet] more than Honda."

The only question remaining now is whether the trick shocks on the Penske Chevys that no one else has will overcome the slight Honda HP advantage.