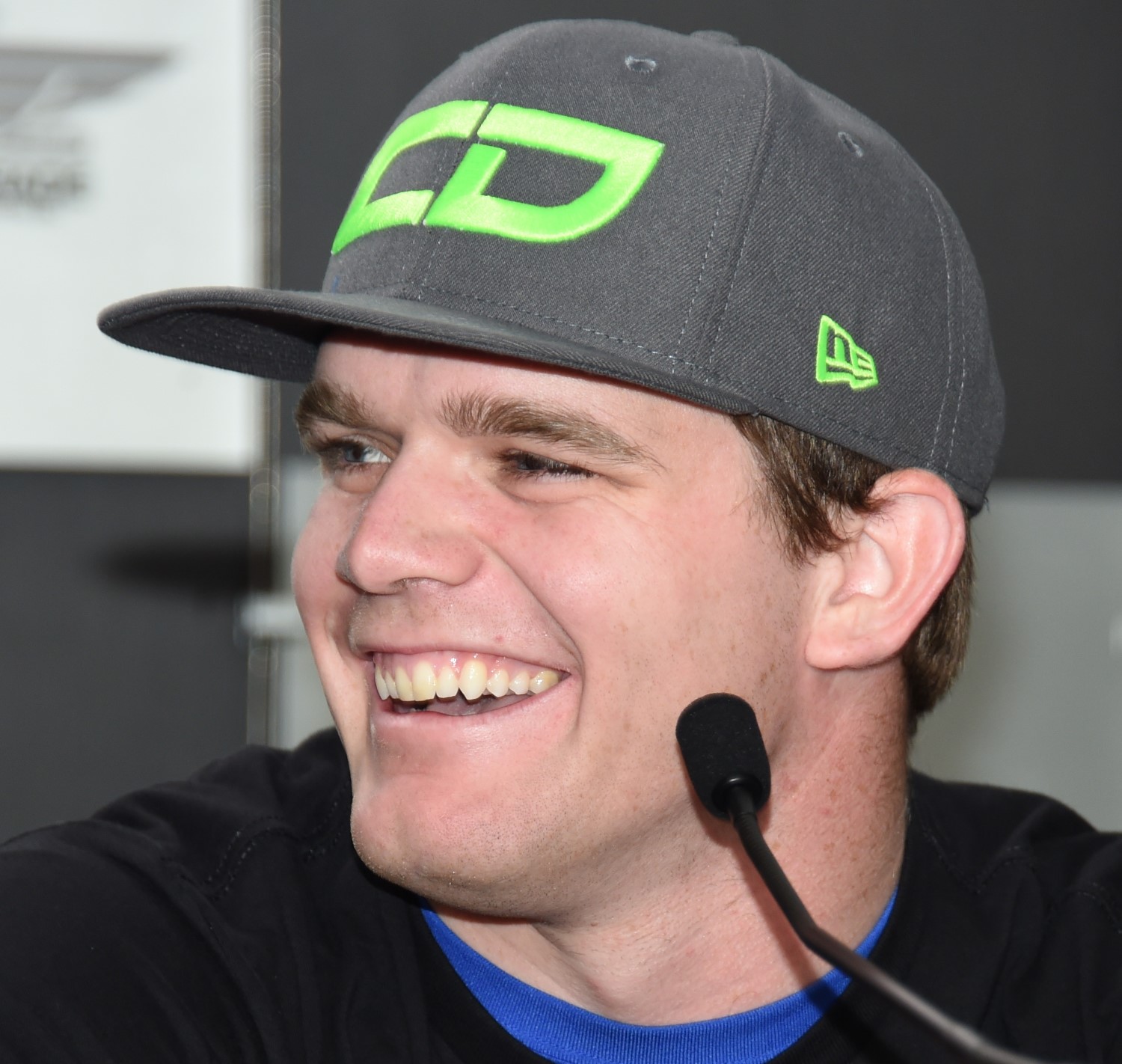 Dale Coyne sometimes runs 3 and sometimes 4 cars in the Indy 500. This year he has two confirmed so far for Sebastien Bourdais and Pietro Fittipaldi, and Pippa Mann is expected in a 3rd car.

As for a 4th car, word is that if Alexander Rossi and Conor Daly win The Great Race on CBS (they are currently leading with 2 legs to run) they will split the $1 million prize and Daly will have $500 K to fund his ride.

The other driver is part-time rookie Zach Claman De Melo from Canada who has a part-time ride with Coyne for 2018 but so far there has been no word whether he will also run the Indy 500.

Coyne usually runs Pippa Mann in a car for the Indy 500 and that is expected again this year with backing from the Susan G. Komen Cancer Foundation.