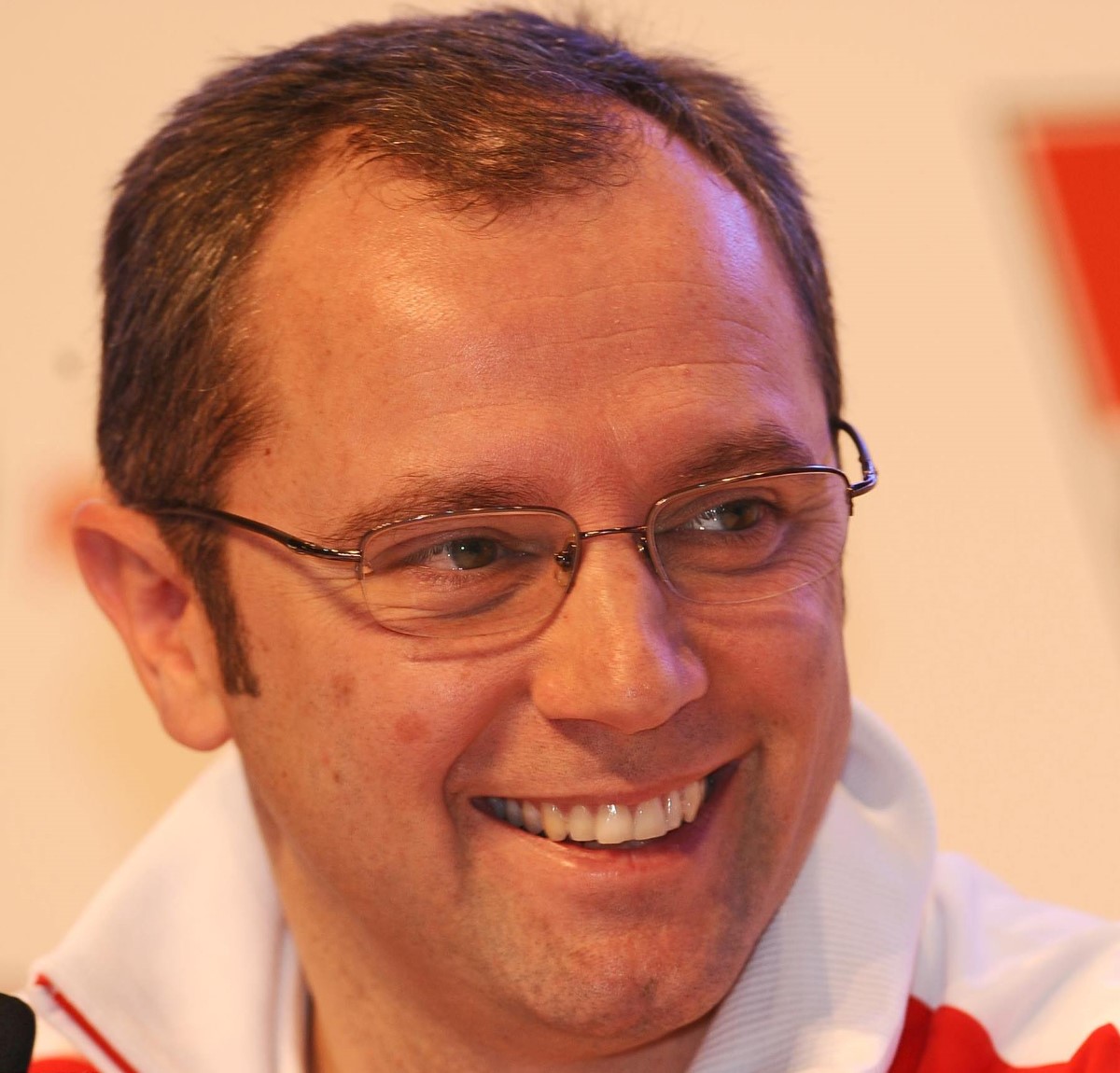 (GMM) 2020 will be a "year of transition" for Formula 1 as it works together to survive the global pandemic.

That is the prediction of former Ferrari team boss Stefano Domenicali, who told Italy's Autosprint that the sport has been stopped to prioritize health.

"To start the championship, you need the authorization of countries who are now in an emergency," the Italian, now CEO of Lamborghini, said.

And for the duration of that unknown shutdown period, there are fears that teams – both big and small – may not survive.

"Inevitably it will be a year of transition, during which all the stakeholders – large and small teams, team owners, drivers, organizers, television – will have to make heavy economic sacrifices so that the system is able to save itself," said Domenicali.

So far, the teams have put politics aside and agreed to a raft of practical measures to try to get through the pandemic.

But Italy's Corriere della Sera claims that Ferrari is questioning the wisdom of potentially reducing the $175m budget cap for 2021, arguing that it will mean slashing jobs.

"Ferrari's argument seems to be supported by Red Bull but less so by Mercedes, who are headed by a parent company in difficulty," the article by Daniele Sparisci and Giorgio Terruzzi said.

They explained that laying off staff is "easier" for the British based teams than for Ferrari.