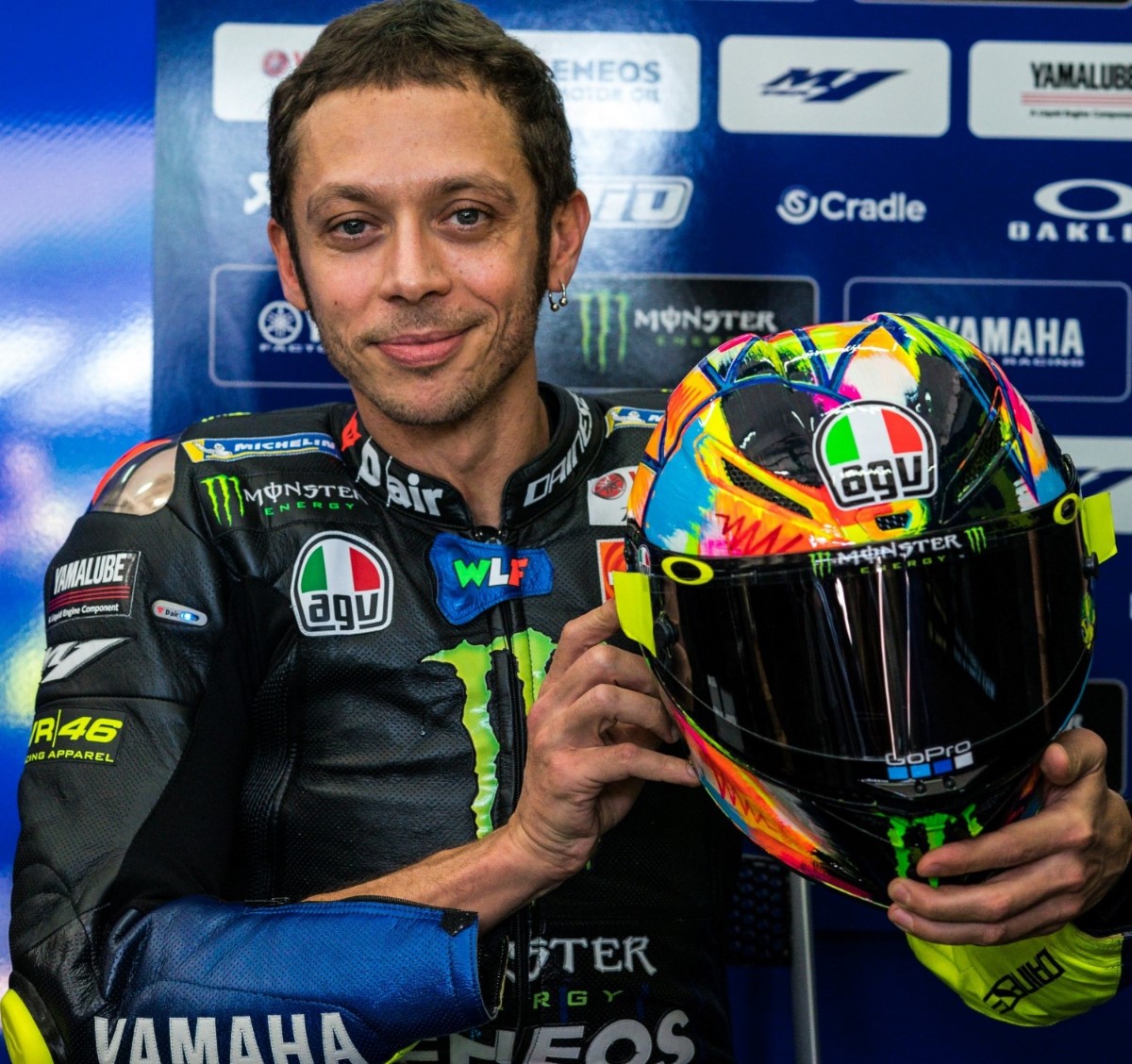 MotoGP legend Valentino Rossi has revealed that he’s open to switching to a Yamaha satellite operation next season should he elect to prolong his career.

The Italian’s contract is set to expire at the end of the 2020 championship, with the nine-time champion yet to decide whether or not he’ll continue.

His decision could pose a headache for the Yamaha factory team, with whom he has a long a deeply forged relationship, as it looks to place potentially three riders on two factory seats.

Speaking with Italian newspaper Gazetta dello Sport Rossi revealed that might see him head to Yamaha’s Petronas backed satellite squad in deference to Fabio Quartararo’s promotion to the factory team.

“I don’t see all that much difference to go to Petronas," Rossi said.

“I would prefer to stay where I am, but we are three riders for two places, so you have to think of a third (ride).

“And for me, even if it’s Petronas, it doesn’t seem like such a bad team. But maybe Vinales will go, or Quartararo changes bike, who knows."

Rossi has previously stated that he’d be reluctant to carry on unless his form improved, while his former crew-chief Jeremy Burgess has stated it’s already time to hang up the helmet.

A decision from Rossi is likely to come mid-season according to the Italian, with Yamaha willing to wait for him to make a call before locking in its plans.

“I will need some time to understand, around mid-season. I’ll talk to (Yamaha team boss Lin) Jarvis and Yamaha to see what they think.

“Unfortunately, in today’s MotoGP, everything is decided at the beginning of the year.

“Yamaha says it doesn’t feel like a hostage, it believes in my competitiveness," he continued.

“This is important. It is a great honor and also a great luxury for a rider to quit when he decides. They usually leave you stranded."

The 2020 MotoGP season starts in Qatar in early March.