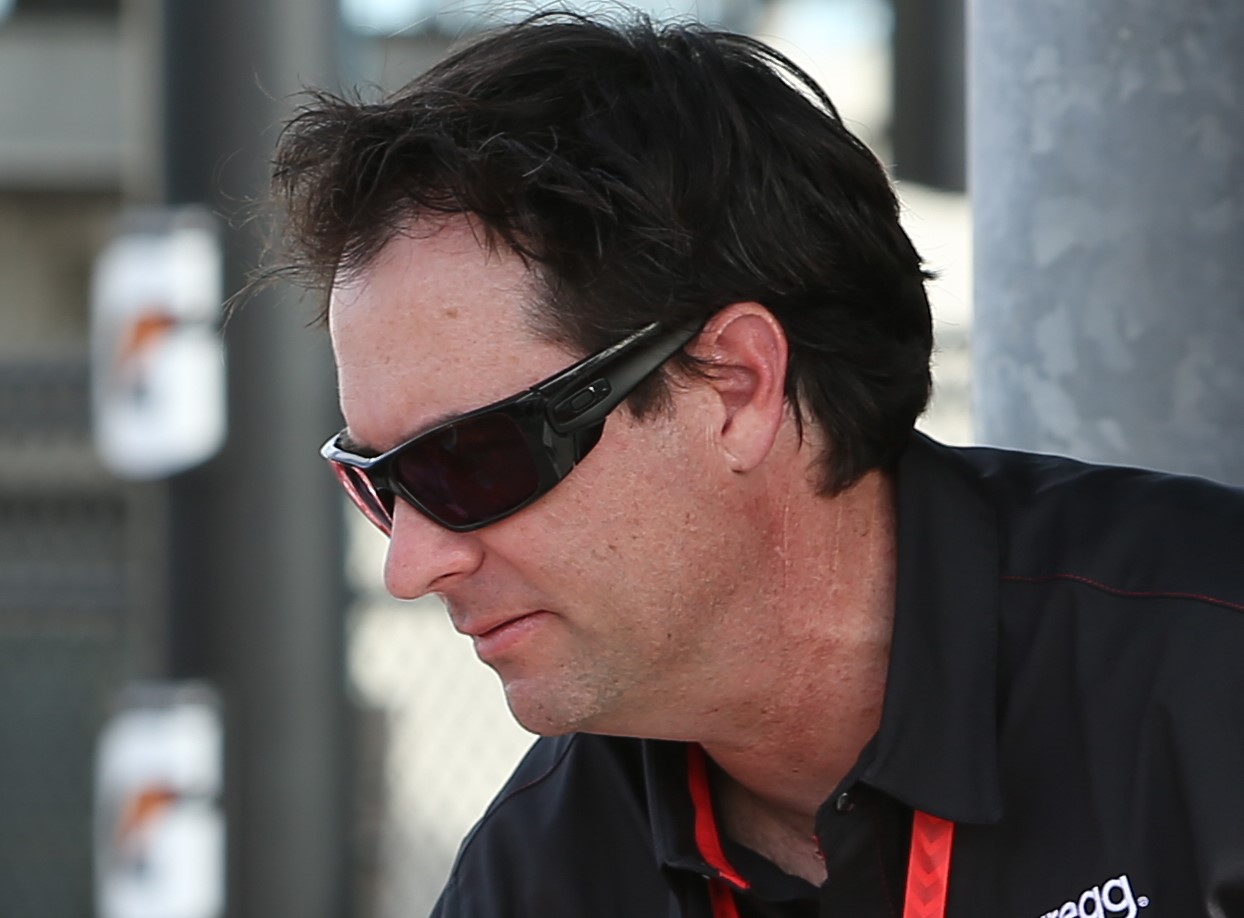 All four BHA drivers from 2019 will return to the roster this season, however the line-up has changed. Mark Wilkins and Michael Lewis who co-drove the #98 Veloster N TCR to the 2019 IMPC Drivers championship will be split up for 2020. Michael Lewis will remain in the #98, now with Mason Filippi and Mark Wilkins will co-drive with Harry Gottsacker in the #21.

The new third entry, the #88 Veloster N TCR, will be driven by open wheel standouts Gabby Chaves and Ryan Norman. Team owner Bryan Herta commented, "Hyundai has very quickly established themselves as serious competitors in worldwide motorsports, across multiple platforms. Bringing back our champions, Mark Wilkins and Michael Lewis, along with race winners, Mason Filippi and Harry Gottsacker, for another season was a no-brainer. Having another incredible pairing in Gabby Chaves and Ryan Norman is sure to make us even stronger this season.

Gabby Chaves, 27, from Bogota, Columbia returns to familiar surroundings at BHA, Chaves won the 2015 IndyCar Rookie of the Year title while driving for Bryan Herta Autosport. "It's so great to start 2020 on such a positive note and coming back to BHA is just awesome," said Chaves. "Hyundai's commitment to this program and the development of the Veloster N TCR really stands out, and to drive for them will be a career highlight. I can't wait to see what we can accomplish together."

Ryan Norman, 21, from Cleveland, Ohio joins BHA from Andretti Autosport. Ryan finished fourth in the Indy Lights Championship in 2018 and 2019. 2020 will be his first season of IMSA competition. "Bryan Hertabecame a mentor to me while I drove at Andretti Autosport. To join his team and race for BHA and Hyundai is such an honor," said Norman. "I got up to speed very quickly in the new car during a test just before Christmas and felt comfortable immediately. We will be in contention for race wins all year and that is a wonderful feeling going into a new season."

Bryan Herta Autosport is currently testing at Daytona International Speedway, taking part in IMSA's Roar Before the Rolex 24. Round one of the 2020 IMSA Michelin Pilot Challenge takes place Friday, January 24th at 1pm EST. All ten rounds of the 2020 championship will stream live in the U.S. on TrackPass on NBC Sports Gold. Live IMSA Radio commentary and timing and scoring data – as well as a live video stream for international viewers – is available on IMSA.com.