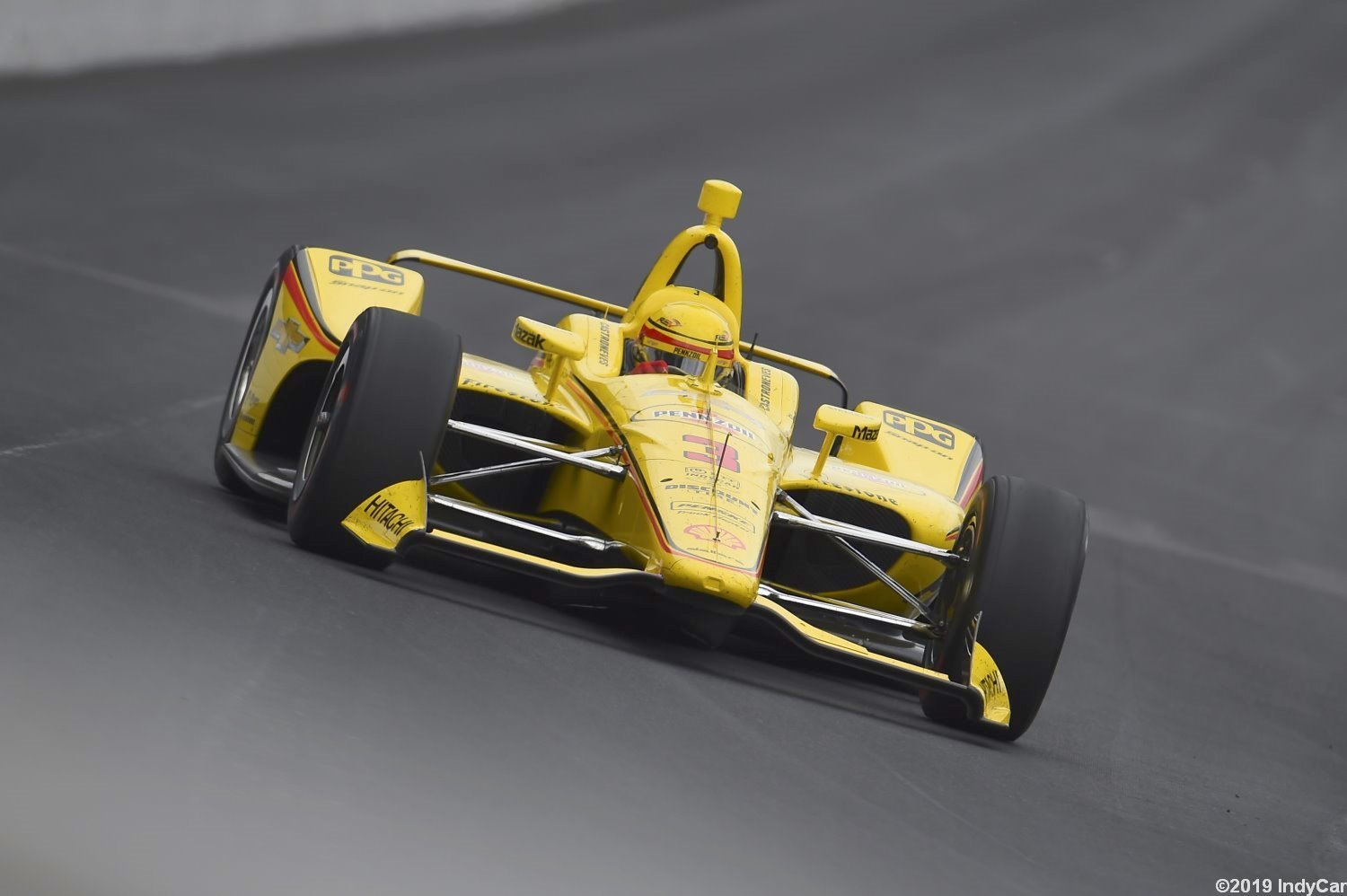 Helio Castroneves is set to make another attempt to become the fourth four-time Indy 500 winner with Team Penske in the 2020 IndyCar season.

Helio Castroneves has confirmed that he is slated to compete in the Indianapolis 500 for the 20th time in the 2020 IndyCar season, and it will be his 11th try to win #4 at the wheel of the #3 Penske Chevrolet.