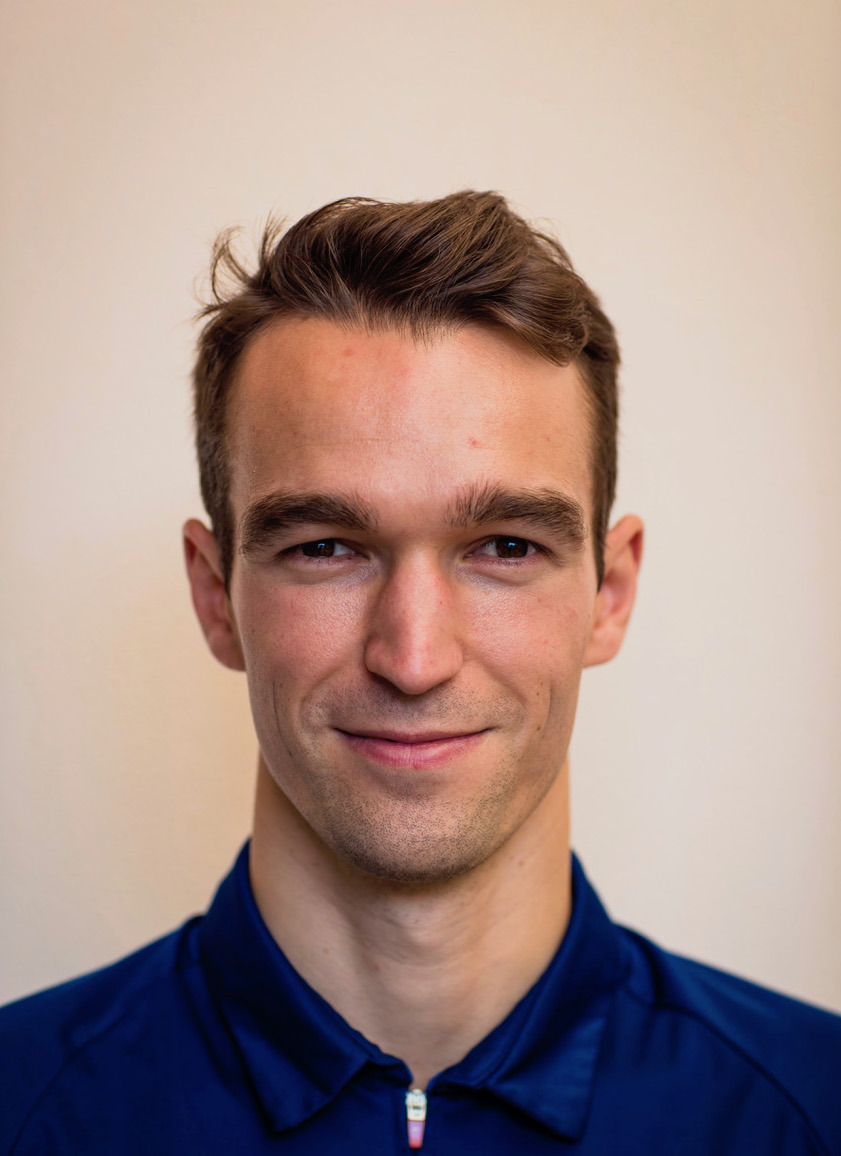 British driver Harry Tincknell will feature in a familiar line up of drivers who will drive the pair of Mazda RT24-Ps in the 2020 IMSA WeatherTech Sports Car Championship.

The ten race season mirrors 2019 and commences with the Rolex 24 at Daytona before touring around North America throughout the year. The diverse championship includes street tracks at Long Beach and Detroit, four races on permanent circuits and four endurance races ranging from six to 24 hours.

Goodridge sponsored Tincknell will be partnered for a third straight season in the No. 55 Mazda RT24-P alongside Californian, Jonathan Bomarito.

Tincknell, Bomarito and Olivier Pla delivered Mazda's first victory in seven years in June 2019 at the Sahlen's Six Hours of the Glen while Bomarito and Tincknell scored another empathic victory at Road America in August. The pair finished 6th in the 2019 overall championship standings

For 2020, they will be joined in the four Michelin Endurance Cup races by Ryan Hunter-Reay, the 2012 Indycar Series champion and the winner of the 2014 Indianapolis 500.

The Florida native has competed extensively in sports cars, with an overall victory at Petit Le Mans and a class victory at the 12 Hours of Sebring on his resume. In a tweak to the driver line ups, Pla (FR) moves to the sister #77 Mazda, joining Olivier Jarvis (GBR) and Tristan Nunez (USA).

Speaking at the start of a New Year, Harry says: "I'm delighted to be back with Mazda Team Joest in the No. 55 Mazda RT24-P for a third season alongside Jonathan.

"We've built up a fantastic relationship and shared some great moments together, including our victories at Watkins Glen and Road America. I've absolutely loved racing in IMSA during the past two seasons and being a part of Mazda's journey from near misses to dominant race winners. It's great to welcome Ryan to the car for the endurance races, his CV speaks for itself.

"I feel like my first year at Mazda Team Joest was a learning year and last year was a winning year. I firmly believe that, with all the hard work and effort that has gone into the program over the winter to make the Mazda RT24-P faster and more reliable, 2020 can be a championship year. I can't wait to get started."

Harry's first race with Mazda in 2020 is the Rolex 24 at Daytona which is being held on the weekend of January 25 and 26. Sidmouth Herald