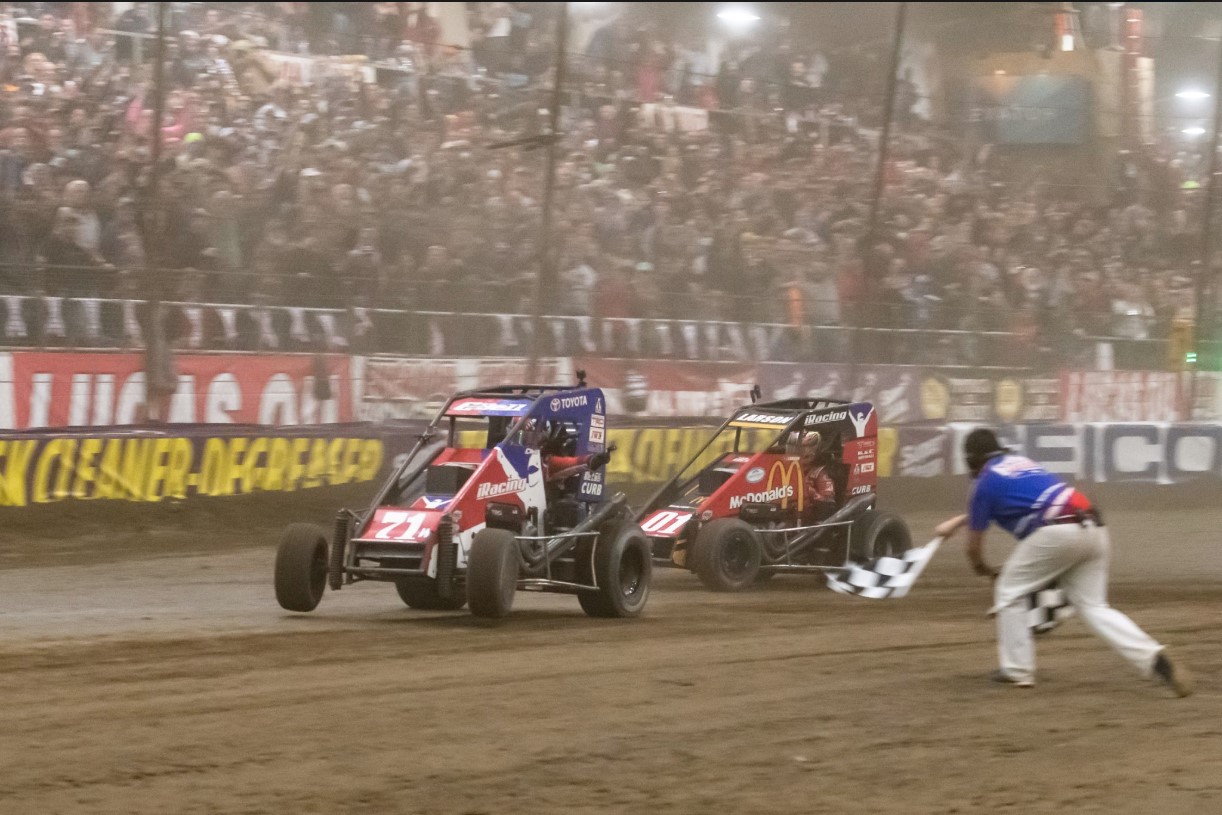 For the sixth year in a row, the Chili Bowl Midget Nationals will feature over 300 entries for the 34th running of the annual classic at the Tulsa Expo Hall in Oklahoma Jan 13-18.

The 2020 running will feature former winners Christopher Bell, Rico Abreu, Sammy Swindell, Tim McCreadie and Tracy Hines. In addition, Kyle Larson returns looking for his first win after a most disappointing near-victory in 2019.

NASCAR Cup Series driver Alex Bowman will make his fifth appearance in the Chili Bowl Nationals. Bowman will once again field a two-car program for himself and C.J. Leary.

Dirt ace and NASCAR Xfinity Series rookie of the year Chase Briscoe will also return behind the wheel of his self-owned No. 5.