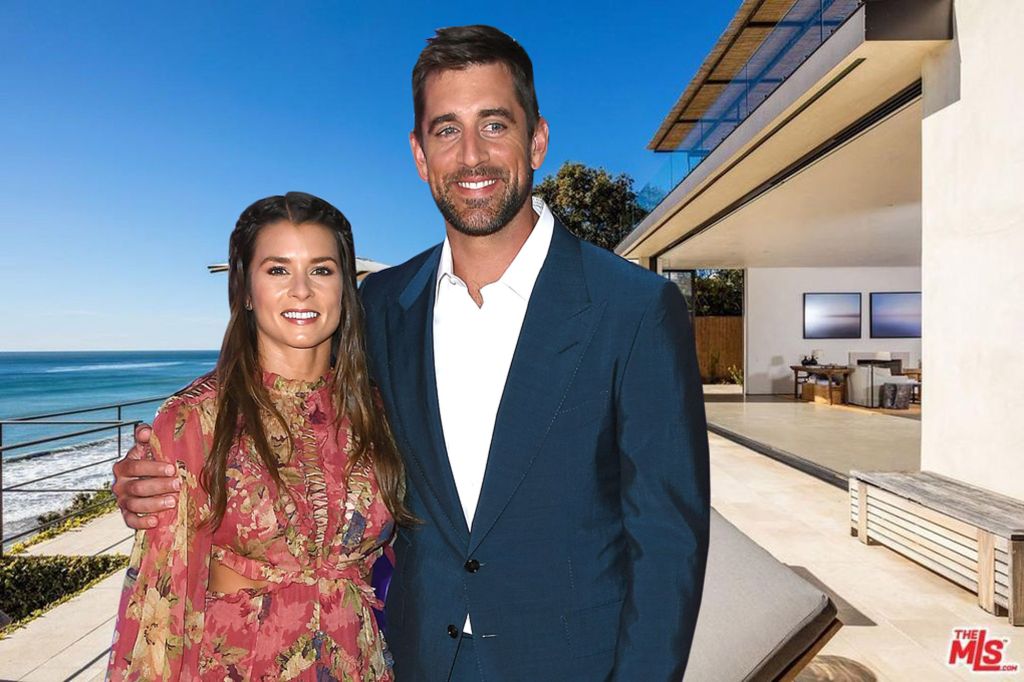 The Super Bowl-winning Green Bay Packers quarterback and former IndyCar and NASCAR driver paid all cash for the oceanfront pad, according to the New York Post.

The two-structure, open floor-concept, compound features a three-story main house and a separate guesthouse and garage. Both areas are gated, surrounded by olive trees and there’s a patio decked out with a large pool. The space also features a gourmet kitchen, a seating area with a fireplace and a custom dining table built for the home.

Aaron Rodgers & Danica Patrick have reportedly purchased a Malibu estate for $28 million in cash. From Aug. 29 to Dec. 31, 2018, the Packers paid Rodgers $67 million as part of his new deal. pic.twitter.com/KQMT6DdCsp