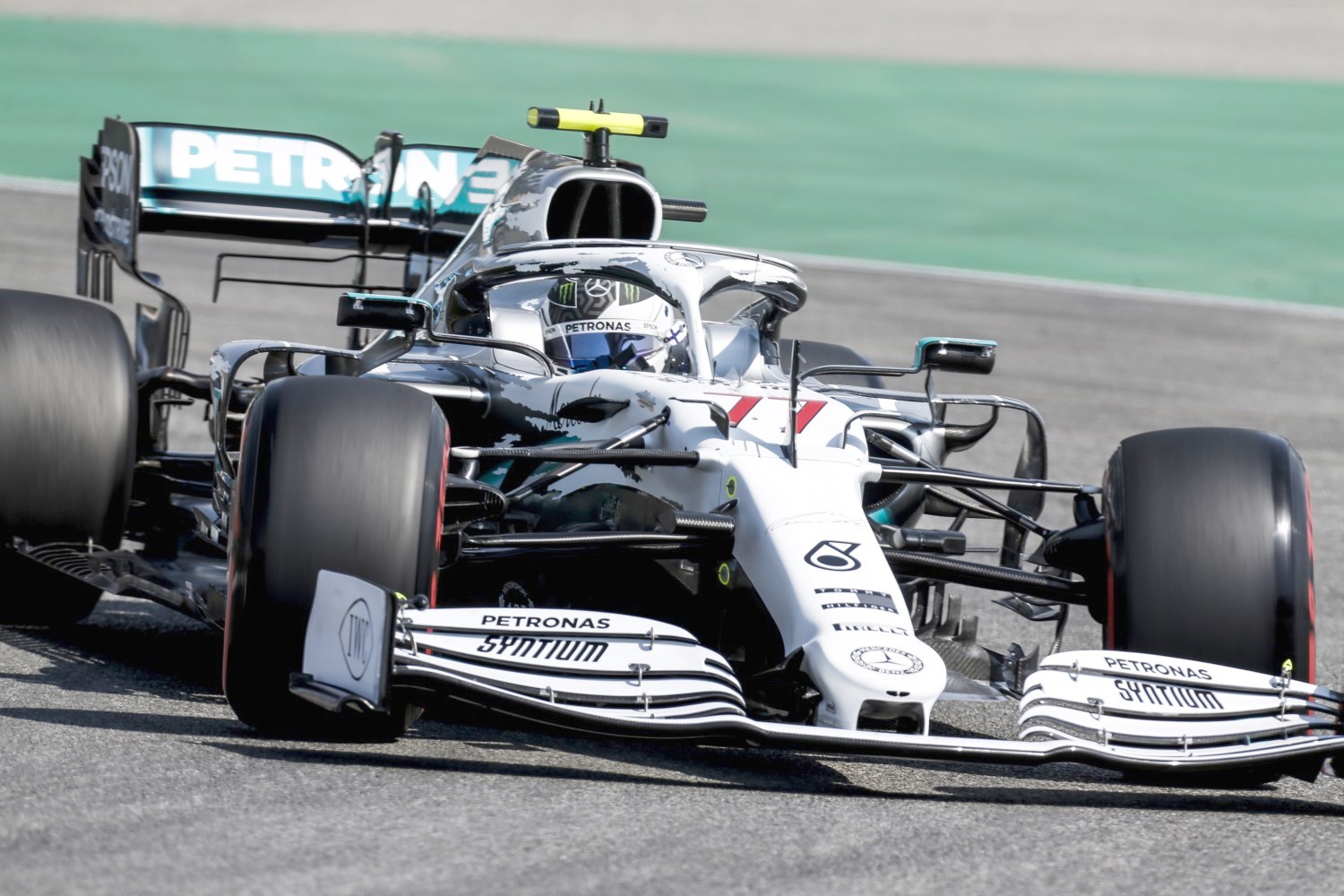 They may build great F1 cars but if you think your Mercedes “stinks" well it probably does. If you’re one of the 2.5 million unlucky Mercedes owners with mold inside their HVAC systems, you definitely know your car stinks.

One Mercedes owner that also happens to be a lawyer called the odor a “pungent, mildew, sweaty, moldy, sweat sock smell," before filing the class-action lawsuit along with co-counsel.

Another owner took to Reddit to share his grievance: “Mercedes won’t fix the musty smell from HVAC. On the 8th month of ownership, I started smelling a musty moldy smell through the AC vents. This gets aggravated and can be prominently smelled during the first 30 seconds of start."

Meanwhile, attorney Annika Martin, who represents Mercedes owners in the class-action suit, told WSB-TV that the settlement “provides relief for all the money they’ve [the owners] had to pay to deal with this, because it wasn’t covered under warranty. It also basically provides a warranty coverage up to the 10-year birthday of the car to deal with it in the future if it is necessary, and I think that’s a big win."

Every owner covered by the agreement will receive a notice in the mail about how to sign up for repairs or how to receive the money that they’re owed.