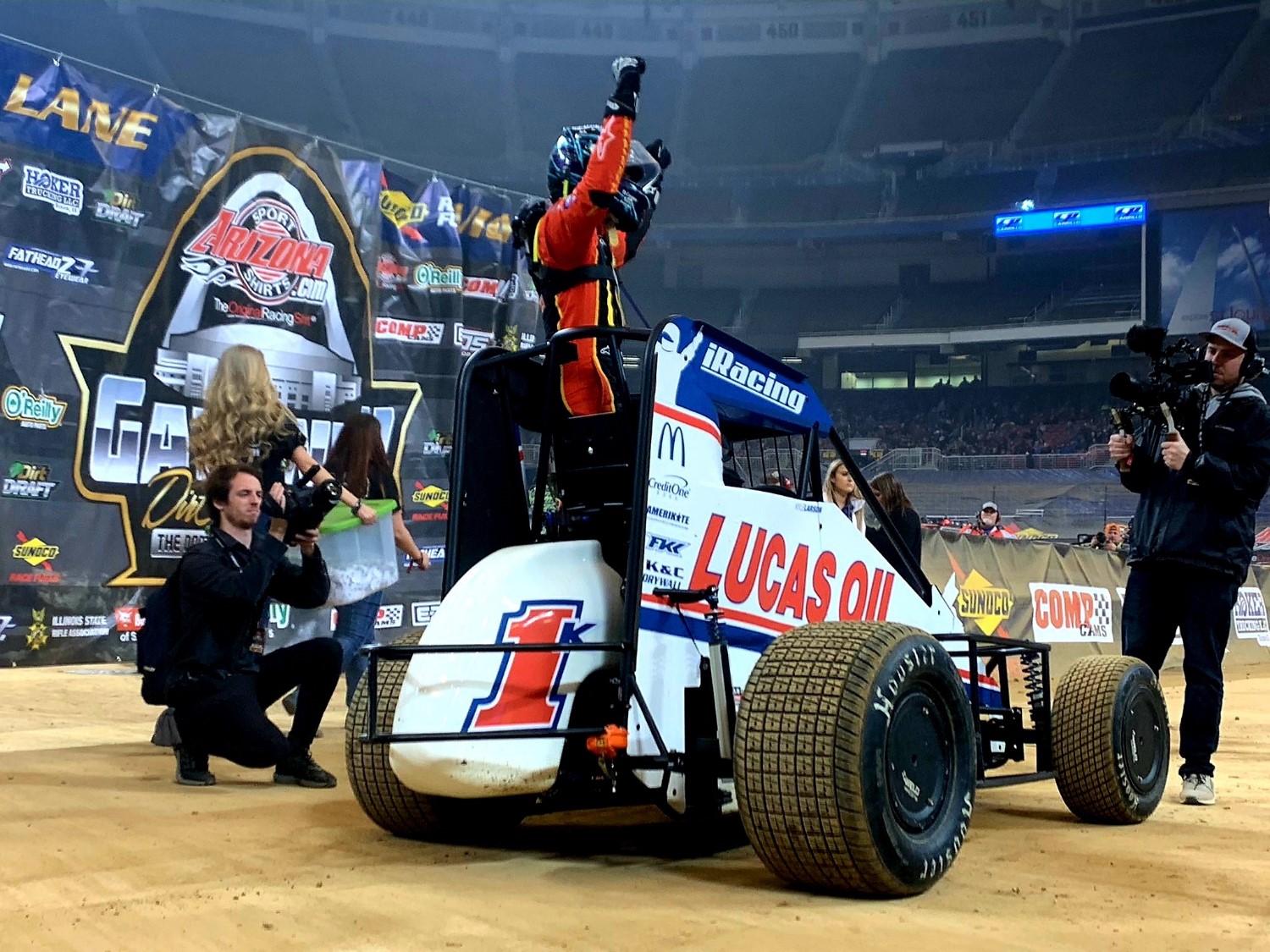 Two other NASCAR drivers were in the second five finishers, with Christopher Bell finishing eighth and Chase Briscoe 10th.

Congratulations to @KyleLarsonRacin on his win tonight at the 4th Annual Gateway Dirt Nationals here at the dome. #DirtInDecember #lucasoil pic.twitter.com/x9SlPKnabq