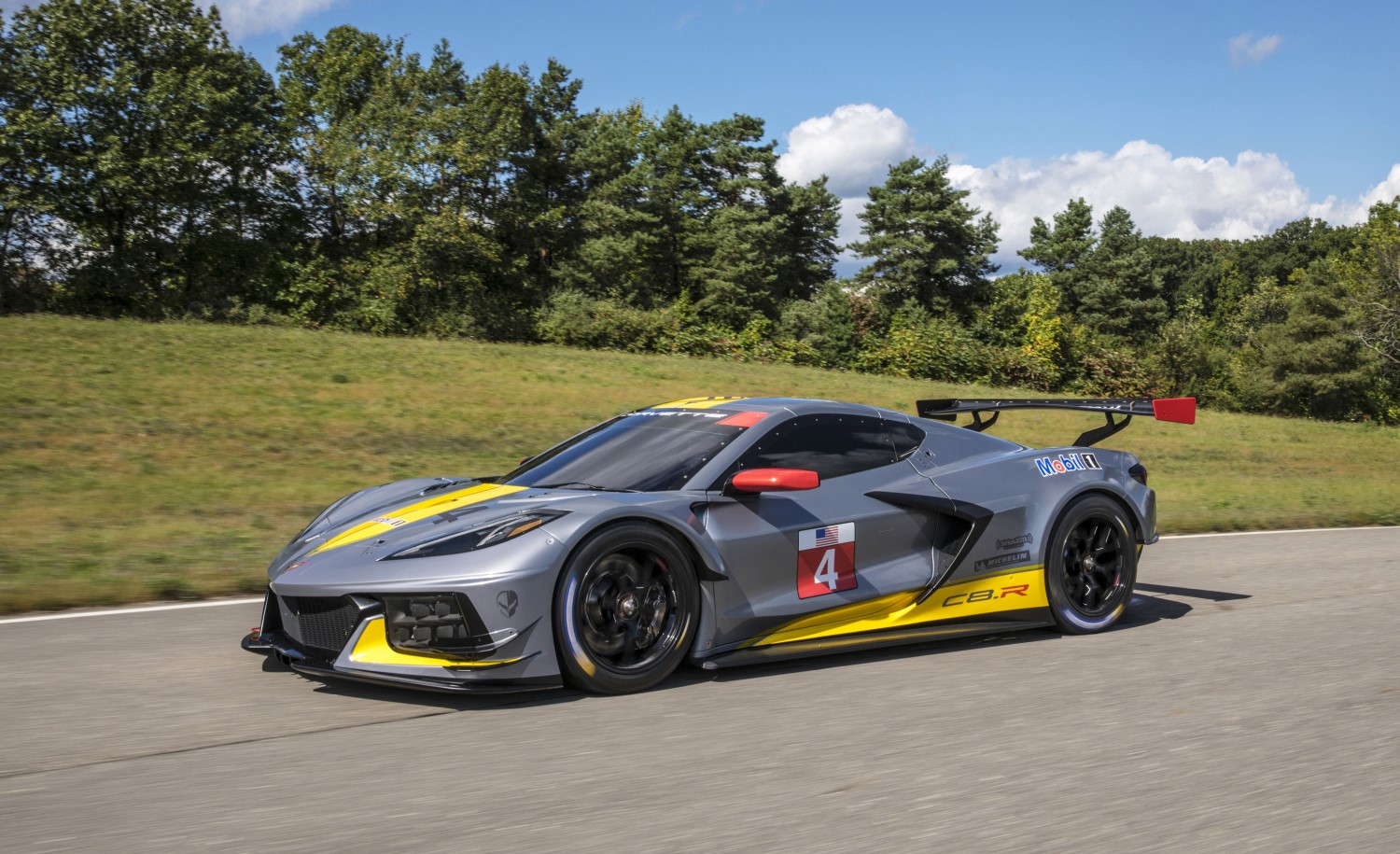 Chevrolet’s new mid-engined Corvette C8.R will make a surprise early appearance in FIA World Endurance Championship competition, with Corvette Racing confirmed for the next round of the 2019-20 season at Circuit of The Americas.

A single GTE-Pro Corvette has been entered by the factory Pratt & Miller-run squad with a yet-to-be-announced driver lineup.

It will mark the car’s only second race outing, with the all-new C8.R set to debut in the IMSA WeatherTech SportsCar Championship season-opening Rolex 24 at Daytona one month earlier.

Chevrolet wants to work the bugs out of the new car prior to the 24 Hours of LeMans in June, so will race it early and often before then.