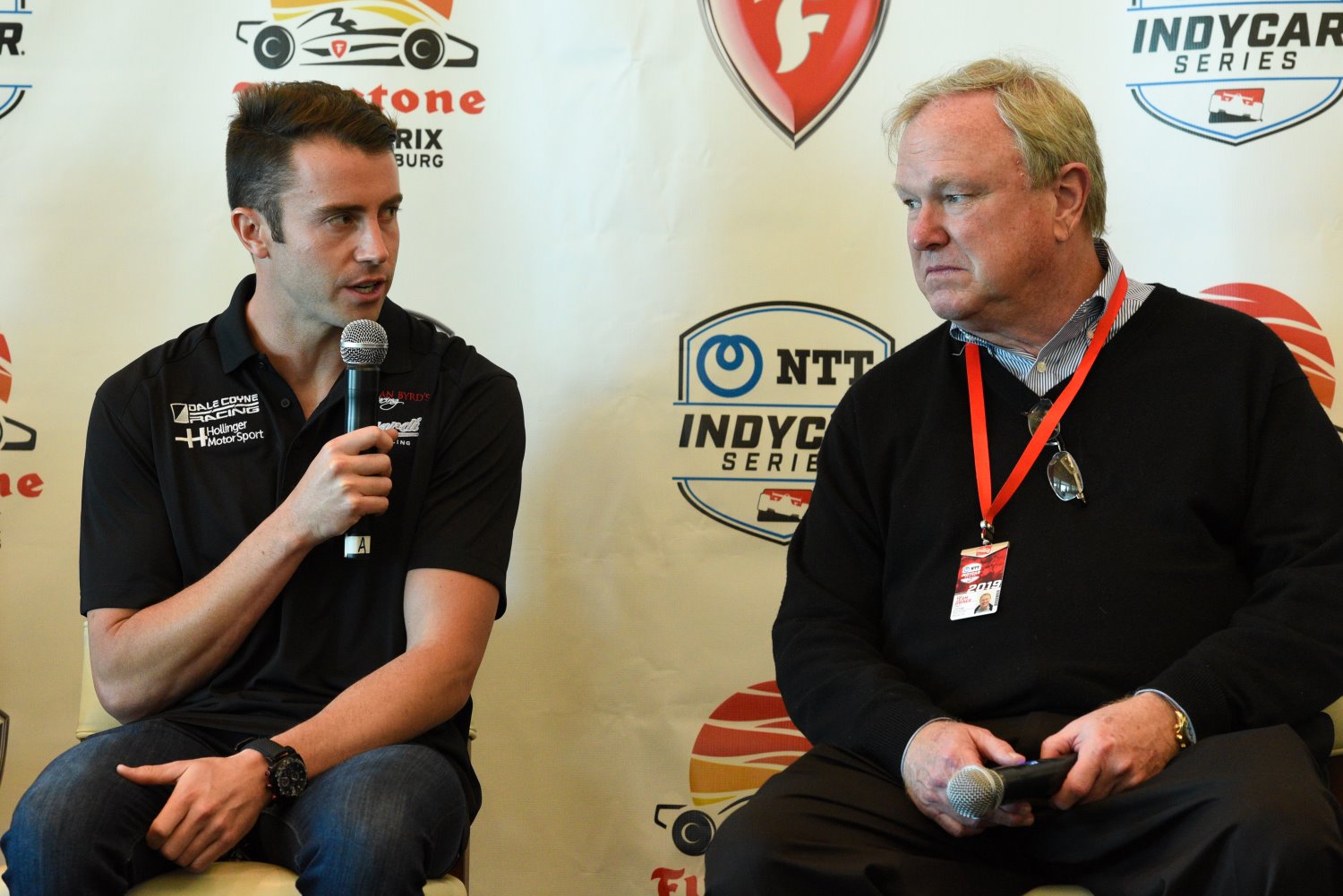 IndyCar ace James Davison is set to lead Rick Ware Racing’s lineup in next month’s Rolex 24 at Daytona, in the team’s IMSA debut.

It is one of seven LMP2 cars confirmed on the entry list for the mandatory Roar Before the Rolex 24 test and the only non-Oreca chassis in the class.