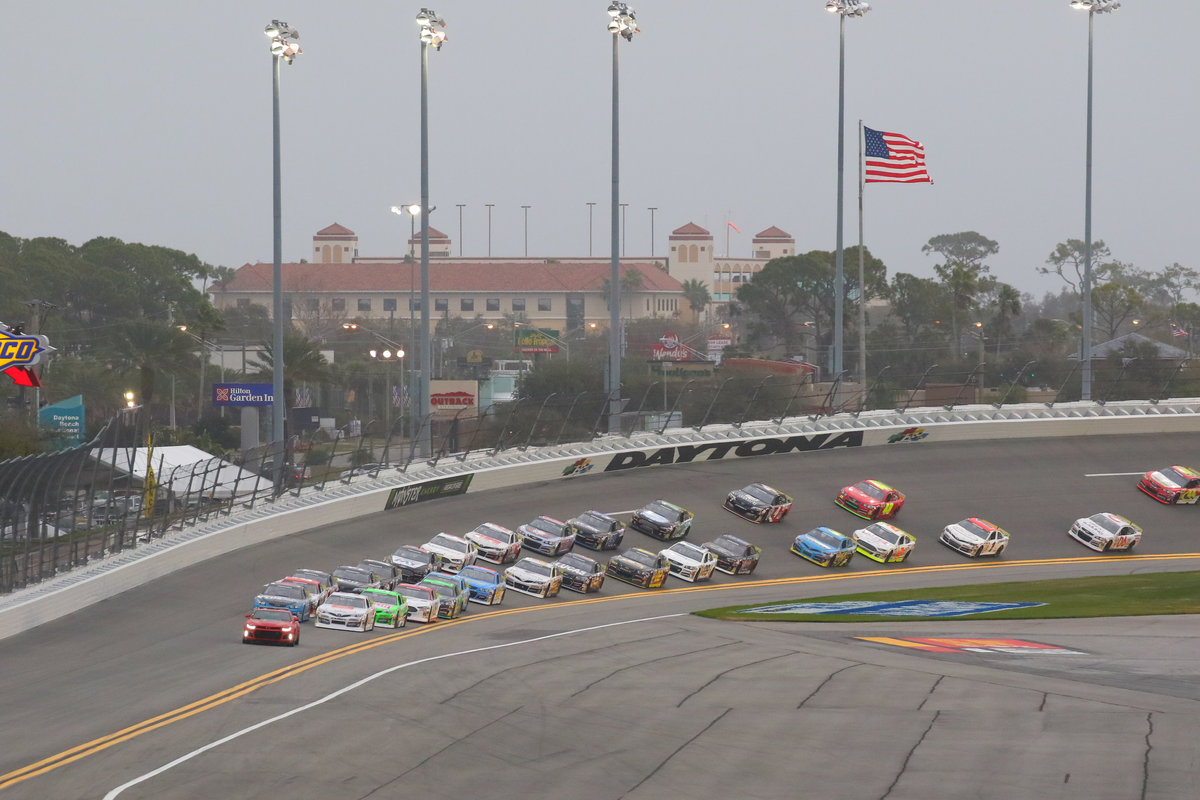 ARCA Racing along with FOX Sports and MAVTV announced today a comprehensive live broadcast television schedule that will cover all 20 races in the 2020 ARCA Menards Series, including the 10-race Sioux Chief Showdown.

The schedule will kick off with the Lucas Oil 200 Driven by General Tire at Daytona International Speedway on Saturday, Feb., 8 at 4:30 p.m. ET on FS1, the first of eight races slated to air on FOX Sports networks. FOX Sports’ coverage will bookend with coverage of the championship at Kansas on Friday, Oct., 16 at 8:30 p.m. ET airing live on FS2 and with a re-air later that night on FS1.

MAVTV, will air 12 races including the inaugural Sioux Chief Showdown championship race on Saturday, Sept. 26 at Memphis International Raceway. A three-year partnership extension between the ARCA Menards Series and MAVTV was announced in October.

The television schedule for the ARCA Menards Series East and West will be announced at a later date.