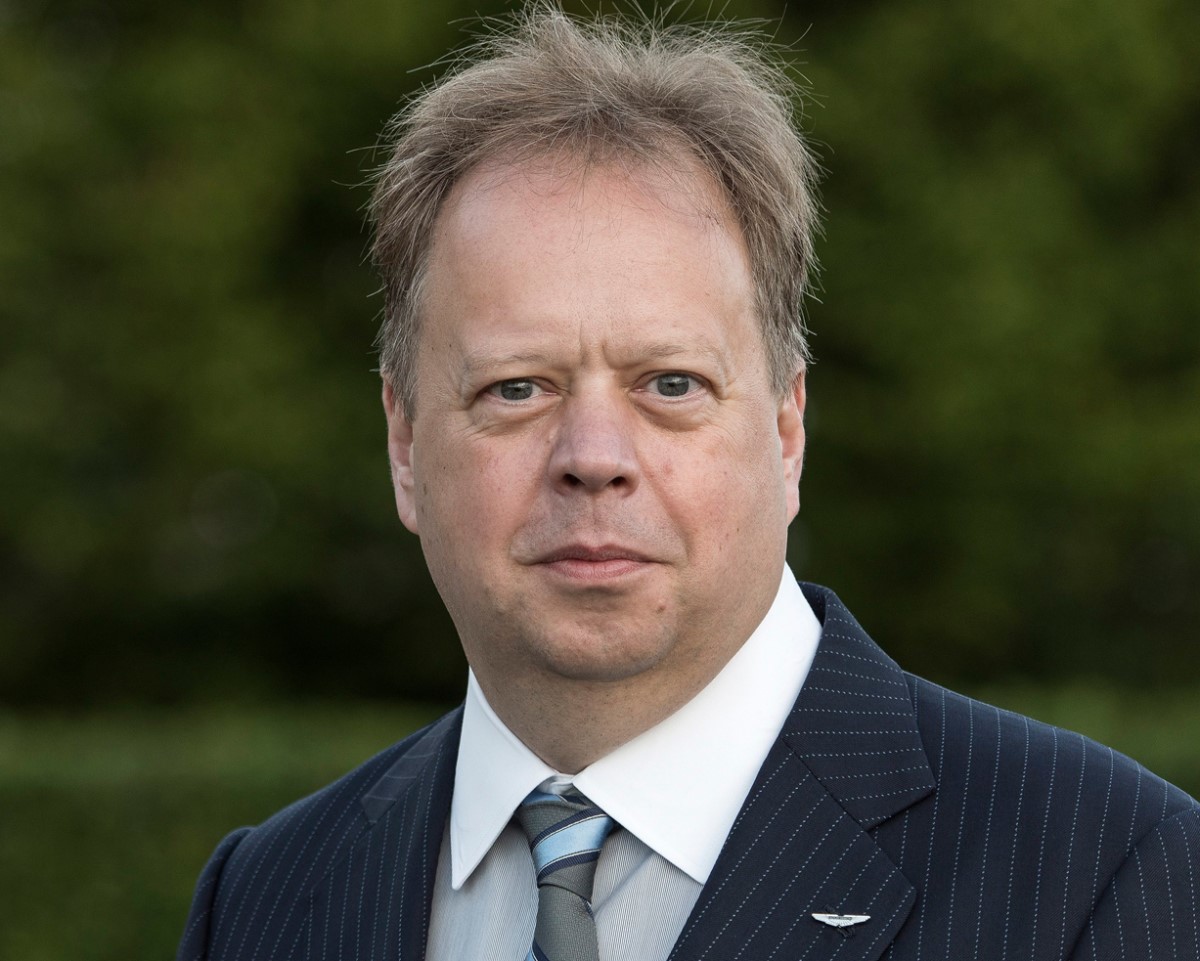 UPDATE (GMM) Aston Martin has indicated it is open to collaborating with Cosworth on a F1 engine foray.

The British luxury carmaker is now Red Bull's title sponsor, but it is interested in F1's simpler and more affordable post-2020 engine regulations.

"Cosworth is one of our key partners for Valkyrie (the road car project) and we are working closely with them to create a V12," he told France's Auto Hebdo.

"Extending this collaboration to a F1 project would make sense and it is a proposal that we would be willing to study," Palmer added.

01/18/18 Cosworth told motorsport.com it would like to work with Aston Martin on a potential Formula 1 engine project and has had discussions with the British manufacturer about joining forces.

Cosworth powertrains boss Bruce Wood says "We would like to work with that partnership," Wood told Motorsport.com. "We've done a lot of work with Aston for many years, we're working very closely with Red Bull and the team for the Valkyrie [hypercar], so there's a certain logic to it.

"Aston have been very clear that they want to be doing something more than just badging someone else's engine.

"They also don't aspire to designing it all themselves, so there's a natural fit there and certainly that's where some of those discussions are happening.

"Aston and Red Bull have a very strong relationship, so there's definitely a desire to do something together there."
Wood has said Cosworth is unlikely to return to F1 as a sole supplier, but that partnering with other interested parties, such as Aston and Ilmor, was a more "realistic" proposition.

"Obviously Cosworth is completely independent and we need to be profitable as our number one tenant," Wood added.

"It isn't like when we were owned by Ford as a cost centre to put Jaguar on the F1 grid. Anything has to be profitable and certainly that is easier to do if you're sharing those costs with someone else.

"As companies, we've all grown up competing with one another in many respects, but I think we all recognise it's probably in everyone's interests and probably no single individual is going to be able to do it on their own."

"We would have to take on a lot of additional staff and there would be infrastructure that we'd need to increase and that in itself is a year's work, so the reality is 2021 could become 2022," Wood explained.

"It might not be what everyone wanted, but it's still better than not having the discussions at all.
"Our view is it would be a huge investment for whoever was going to do it and it probably isn't realistic to get everything in place for 2021.

"But that doesn't make us think we should forget it. It just makes us think about how 2022 would work."