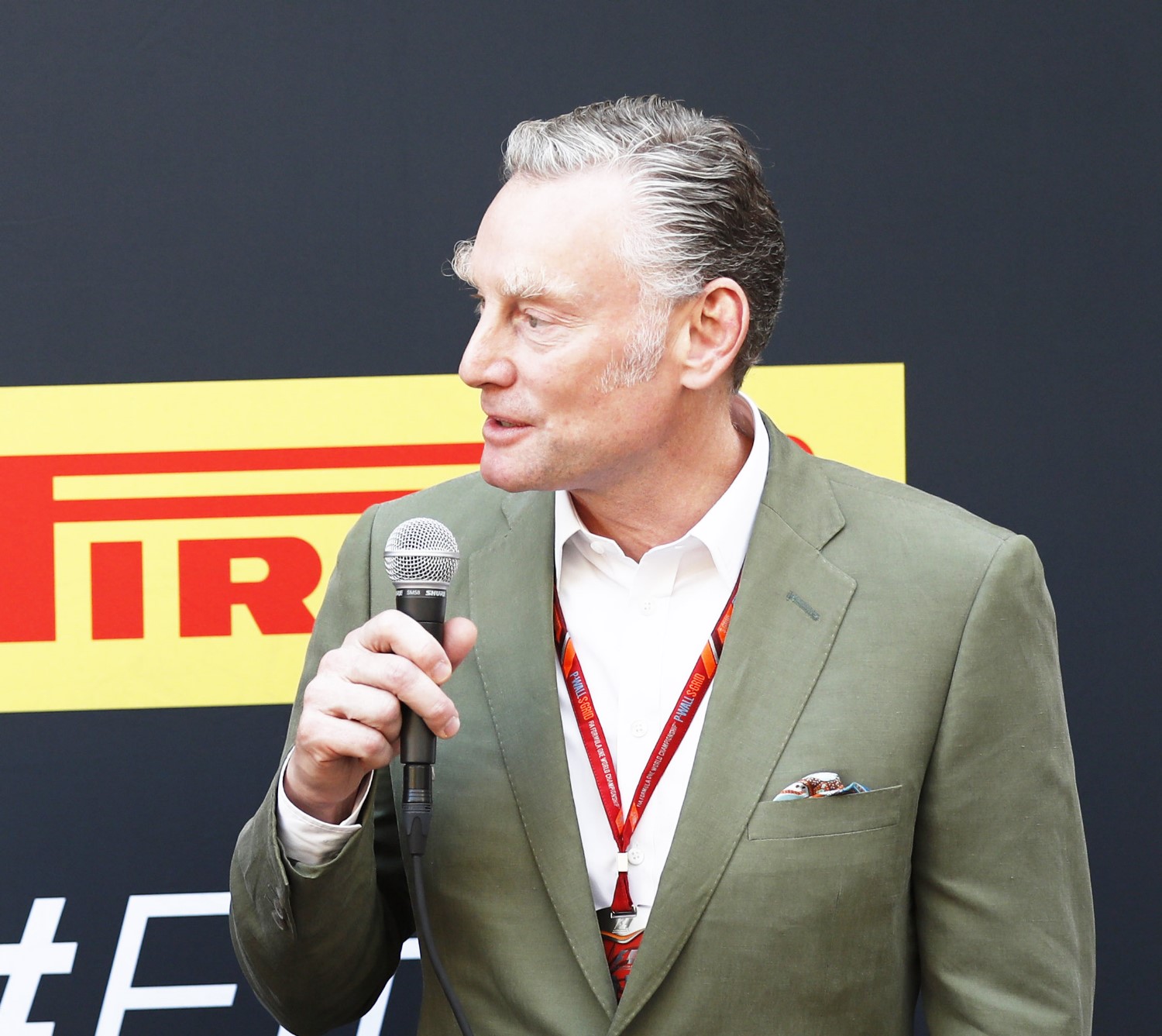 (GMM) F1's top three teams are reportedly not on board with plans made by Liberty Media to change how merchandise is sold at grands prix.

Until now, teams have sold from individual stalls, but Liberty Media is now adopting an approach pioneered but then abandoned by Nascar in which merchandise is all sold under one single 'tent' roof.

"We have done extensive research and all the race promoters support the plan," Liberty Media's F1 commercial boss Sean Bratches is quoted by Turun Sanomat newspaper.

However, the Finnish publication says Mercedes and Red Bull, but crucially also F1's most famous team Ferrari, are not happy with the plan.

"Throughout history, Ferrari has sold more merchandise than any other team and they have no trouble finding the red of what they are looking for," a unnamed source said.

"If the fans are impatient, they will not go to a big hall where they have to go a long way to find where they want. I believe we will lose revenue with this new structure."