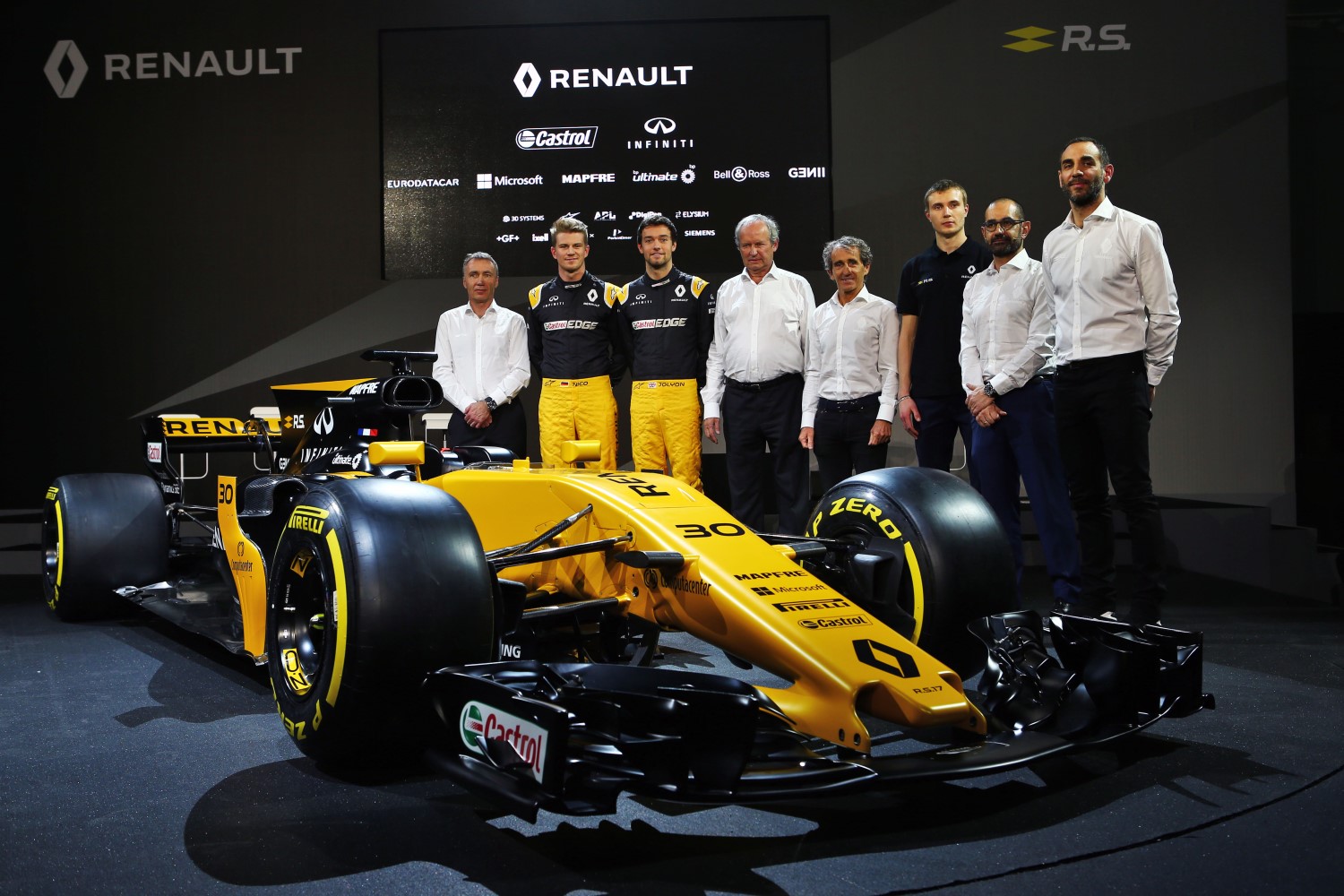 (GMM) Renault could become the first team to reveal its 2018 car.

Mercedes revealed recently that it will 'launch' its championship defending contender at Silverstone on February 22, four days before official testing begins in Barcelona.

Ferrari will launch its 2018 car on the same day, but only with a private event and photos on the internet.

McLaren will also reveal its Renault-powered car online, on February 23. Then on the 25th – on the day before testing begins – Toro Rosso and Force India will pull the wraps off their new machines in the Barcelona pitlane.

But Germany's Auto Motor und Sport claims Renault will beat all of the aforementioned teams to their 2018 launches, with an online reveal on February 20.

And the report added: "We hear there is another team that wants to surprise everyone with an even earlier event."

Haas, Red Bull, Sauber and Williams are yet to reveal 2018 launch dates.