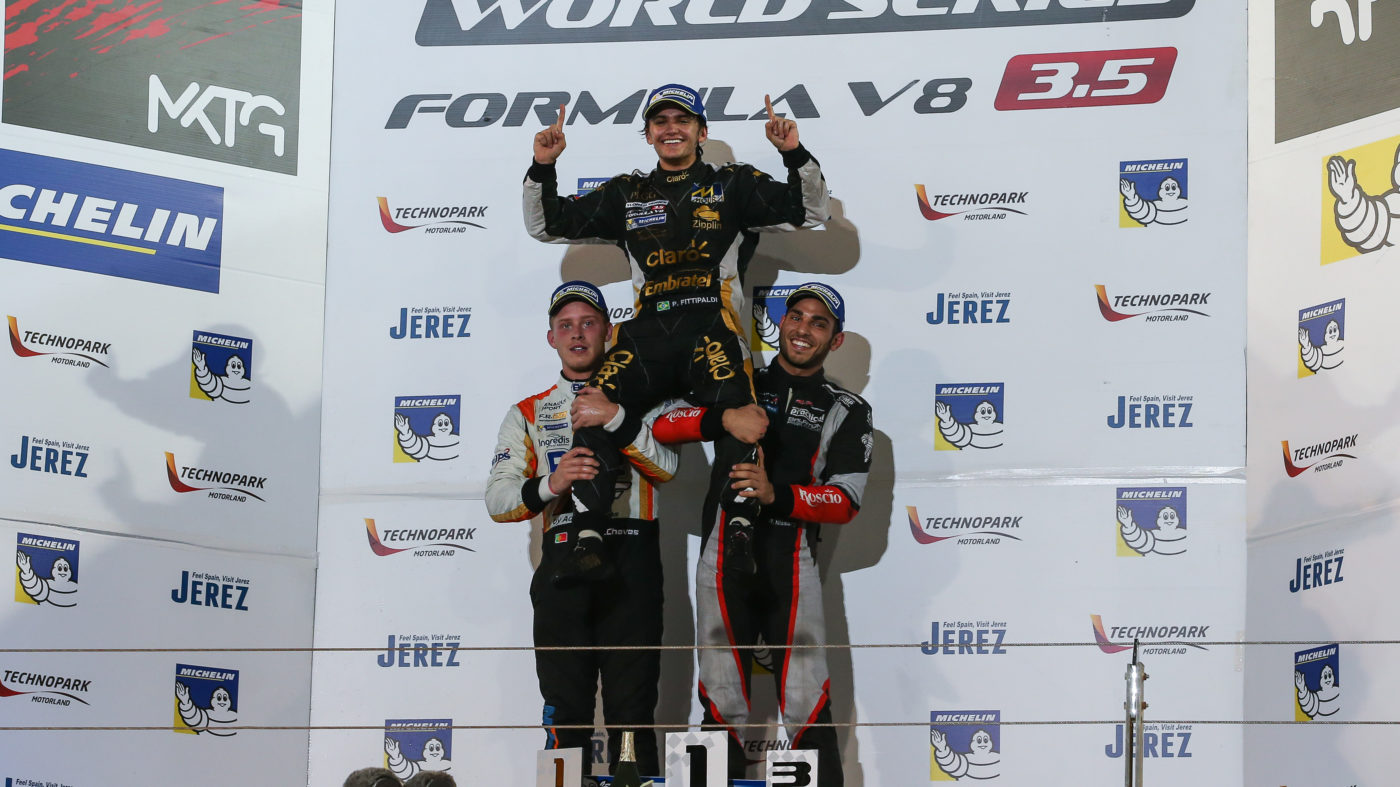 Pietro Fittipaldi is considering shifting his racing career to the United States for 2018 as he explores options in both the Verizon IndyCar Series and Indy Lights.

Fittipaldi tested a Porsche 919 Hybrid LMP1 car in November and got his first taste of Formula E on Sunday in Marrakesh when he completed running with Jaguar, and had previously set his sights on a move up to Formula 2.

Asked about his 2018 racing plans, Fittipaldi cast doubt on a possible move to F2, saying that options in Super Formula or IndyCar looked more likely.

"My 2018 plans should be getting ready in the next week or two. I'm not sure it will be F2," Fittipaldi told Crash.net.

"There’s some Super Formula opportunities open, even something in IndyCar, so we’ll see. We should have something in the next week or two."

Pushed on a move to the US, Fittipaldi said a program could see him race in "IndyCar, Indy Lights, or both", depending on what his backers favored.

"We have a couple of options," Fittipaldi added.

"I’m part of the Telmex program, so they decide where I race.

"They’re analyzing and soon we’ll have a decision."

Dale Coyne Racing holds the final available full-season IndyCar seat for 2018, while drives for the Indianapolis 500 remain on offer with teams such as Dreyer & Reinbold and Schmidt Peterson Motorsports.

Fittipaldi has roots in the United States, having been born in Miami, and spent the early part of his career in the NASCAR Whelen All-American Series before switching his career to Europe in 2013. crash.net