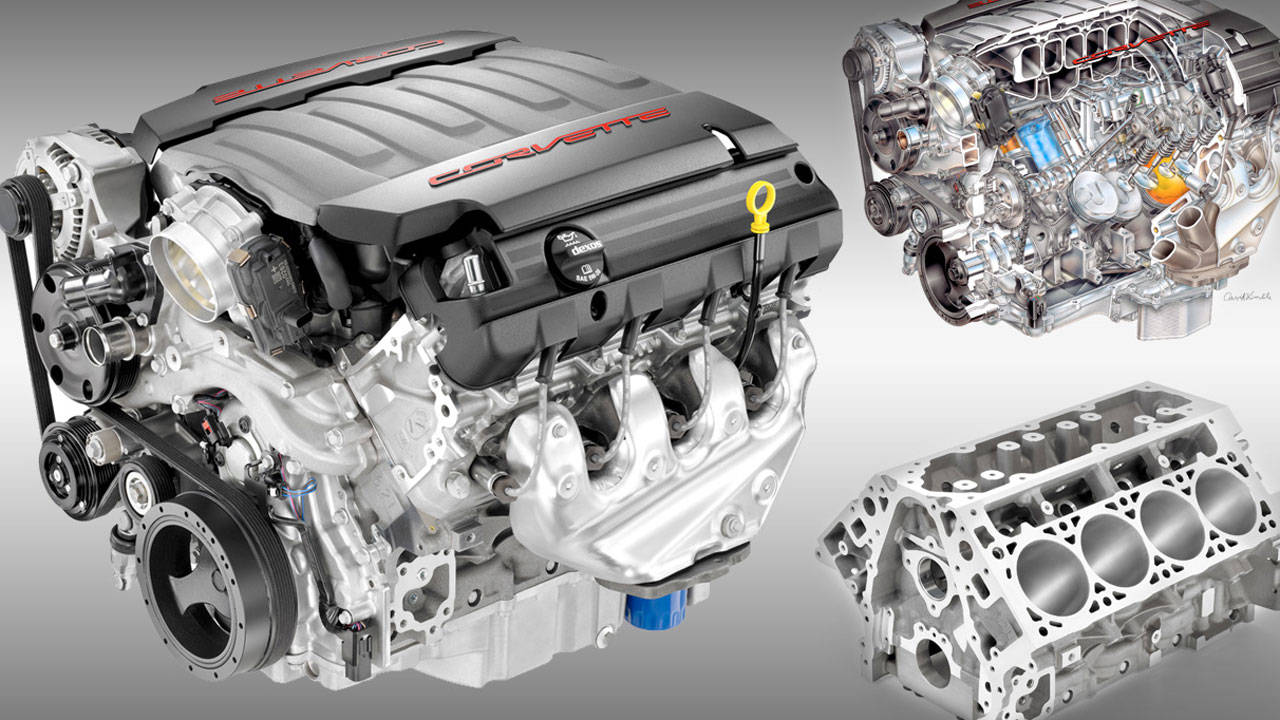 Although GM has not publicly acknowledged the existence of a mid-engine Corvette, its lawyers inadvertently did the job by threatening legal action unless AutoGuide.com and various other outlets took down leaked CAD images that showed details the vehicle’s new engine and chassis design. Those images pretty much confirmed that the C8 mid-engine Corvette will be powered by a DOHC twin-turbo V8 called the LT7. It’s speculated to displace anywhere from 4.2 to 5.5 liters. Power output could be upwards of 800 hp.

Rumors say the mid-engine Corvette might make a surprise debut at the Detroit Auto Show next week, but we remain skeptical. If it does arrive this year, a debut at the supercar-heavy Geneva Motor Show in March wouldn’t be out of the question if Chevy really wants to align itself with the Ferraris and McLarens of the world.