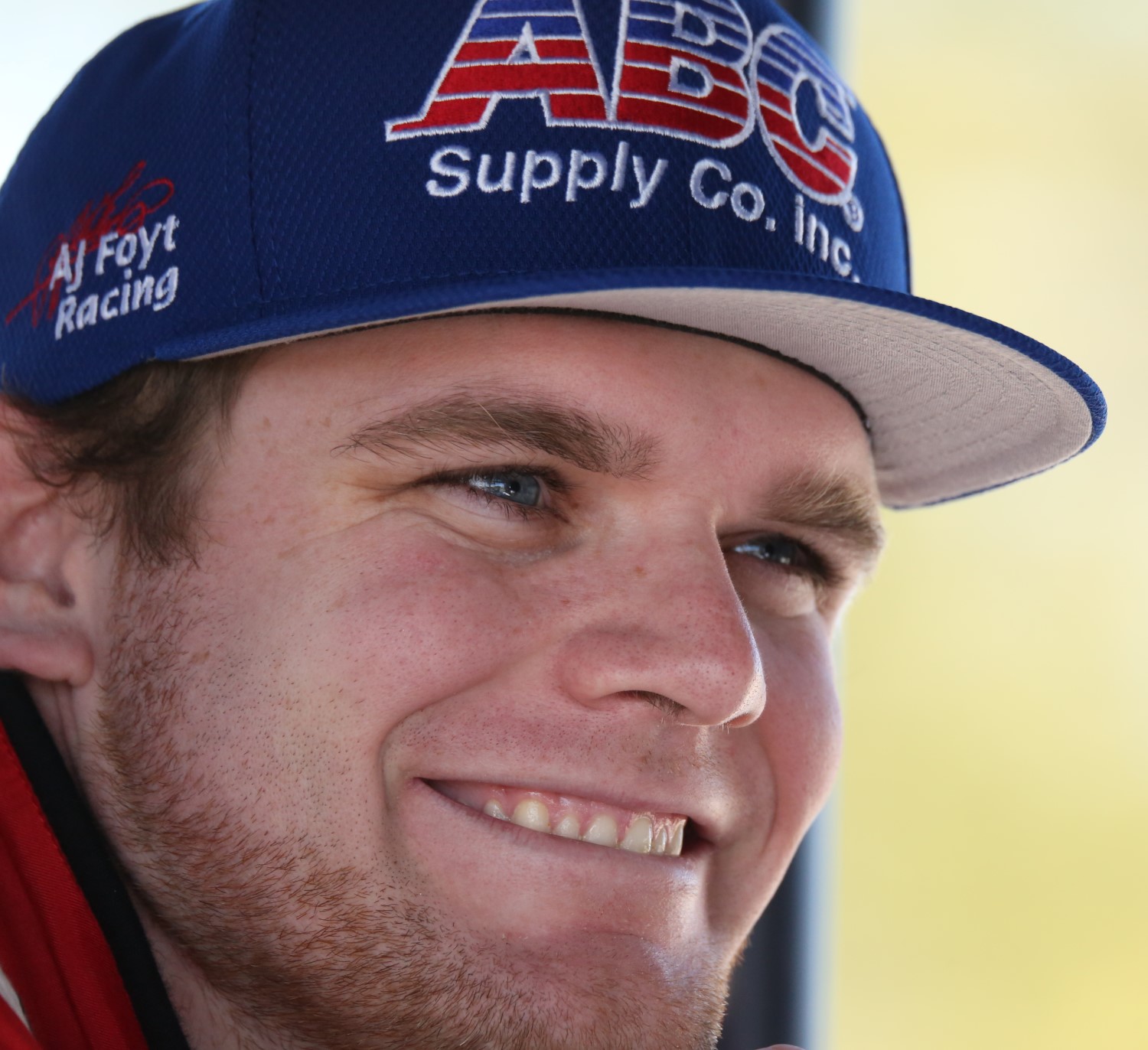 Conor Daly’s goals, ambitions and dreams all lie within the Verizon IndyCar Series paddock. But if his hopes of staying in the series in 2018 and beyond fail, the Hoosier could end up in a NASCAR garage area.

Speaking with RACER‘s Marshall Pruett on the “Marshall Pruett Podcast“, Daly expressed interest in gaining NASCAR experience should his search for an INDYCAR ride for 2018 and beyond fail.

“I’d love to try and do NASCAR stuff," Daly said. “I’ve been trying to talk to XFINITY teams about the road course races. I think that would be very entertaining. I think it would be a great idea.

“I obviously love my INDYCAR family. But if there’s no possibilities there and there seems to be some chances to be had in the NASCAR world, then I’m certainly going to take it. Because I want to drive anything that I can."

Daly, 26, has competed full-time on the INDYCAR circuit since the beginning of 2016, completing one season each with Dale Coyne Racing and AJ Foyt Racing. The Noblesville, Indiana native has 10 top-10 results in 39-career starts, including a lone podium with a career-best result of second at Belle Isle in 2016.

Despite his experience and acumen, a lack of funding has left Daly rideless with the season-opening March 11 Firestone Grand Prix of St. Petersburg just two months away.

“Obviously it would really hurt to not be in INDYCAR," Daly said. “That’s my goal. There’s only one seat left. I don’t know how much time I have to really try and nail it down."

With his Indy car hopes fading, Daly has begun exploring his options – which could include NASCAR or sports cars.

“I’ve called six or seven sportscar teams," Daly said. “Everyone either needs money or already has their lineup full."

While he’s yet to find a drive for 2018, Daly has appeared in the public eye. He and Indianapolis 500 winner Alexander Rossi recently competed on “The Amazing Race," which is currently airing on CBS.

Should he make the leap, Daly wouldn’t be the first INDYCAR driver to make his way to NASCAR, particularly on a road course. Numerous winners and champions of open wheel have given stock cars a try in recent years, including Juan Pablo Montoya, Dario Franchitti and Sam Hornish Jr.

Australian James Davison was the most recent driver to make the leap, making three XFINITY Series road course starts over the past two seasons while also filling in for the injured Sebastien Bourdais in 2017’s 101st Running of the Indianapolis 500. Kickin'TheTires