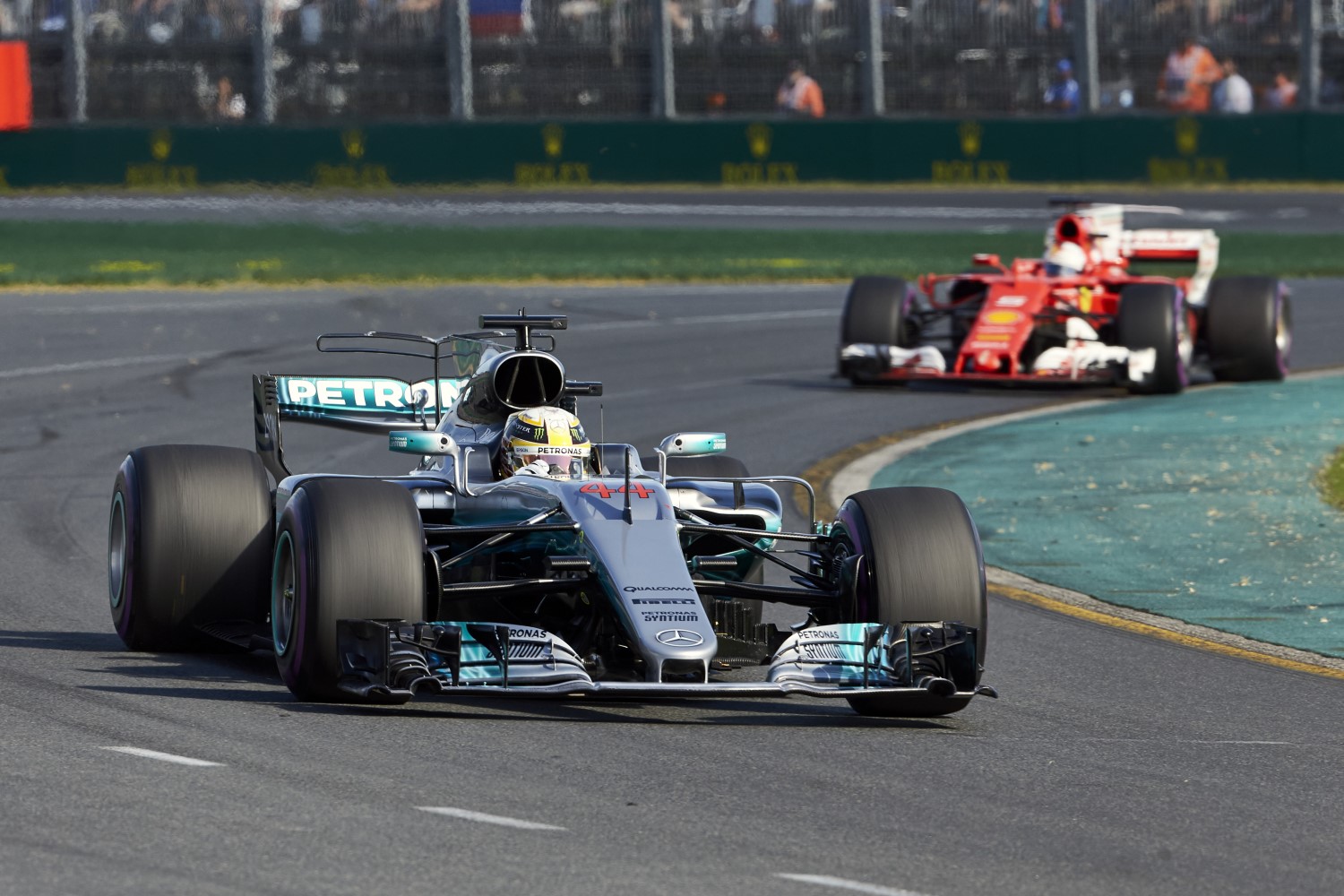 FIA President Jean Todt has suggested that Formula 1 should consider developing 'global engines' in order to rein in spiraling costs.

The idea would be for the same engine unit to be used across a number of different open-wheel championships, such as IndyCar in the US. Rallying, touring cars and prototype sportscars series could also sign up.

The proposal was previously discussed in 2009. The FIA commissioned British engineering consultancy Ricardo to analyze whether a common rules package was viable.

However the proposals went no where after the different series organizers expressed concerns over cost and practicality at the time.

"At the moment each category of motorsport has its own single regulations," Todt acknowledged. ""Probably we should try to see if we can have some synergies."

Formula 1's new owners recently issued their blueprint for the next generation of engines in 2021. This envisages using more standardized parts to control costs which will help attract new teams and suppliers.

Todt believes there's a possibility of even more savings if F1 is prepared to think outside the Grand Prix box.

"Probably what we should say, which is not easy as well, is could we use this engine in other categories of motorsport?"

The prime target for Todt's proposal would appeal to be the LMP1 category in world endurance racing. Its future is in doubt after the decision by Audi and Porsche to pull out of the championship.

Todt suggested there presented a particular opportunity, now that F1 was also focused on developing long-lasting units with only three allowed per season.

"Would it make sense to anticipate a future for the endurance championship using this synergy?" he asked. "Which incidentally is covering the same kind of mileage."

Todt's intervention over engine development could put the FIA on a collision course with Formula 1's new owners Liberty. It's also unclear whether it would find favor with Todt's old F1 team Ferrari, which has threatened to quit the sport over Liberty's proposals.

Motorsport.com reported that the proposal hadn't yet gone to LMP1 teams for a reaction. However, it's believed that privateer teams have been promised a period of rules stability which might thwart the idea of any radical changes.