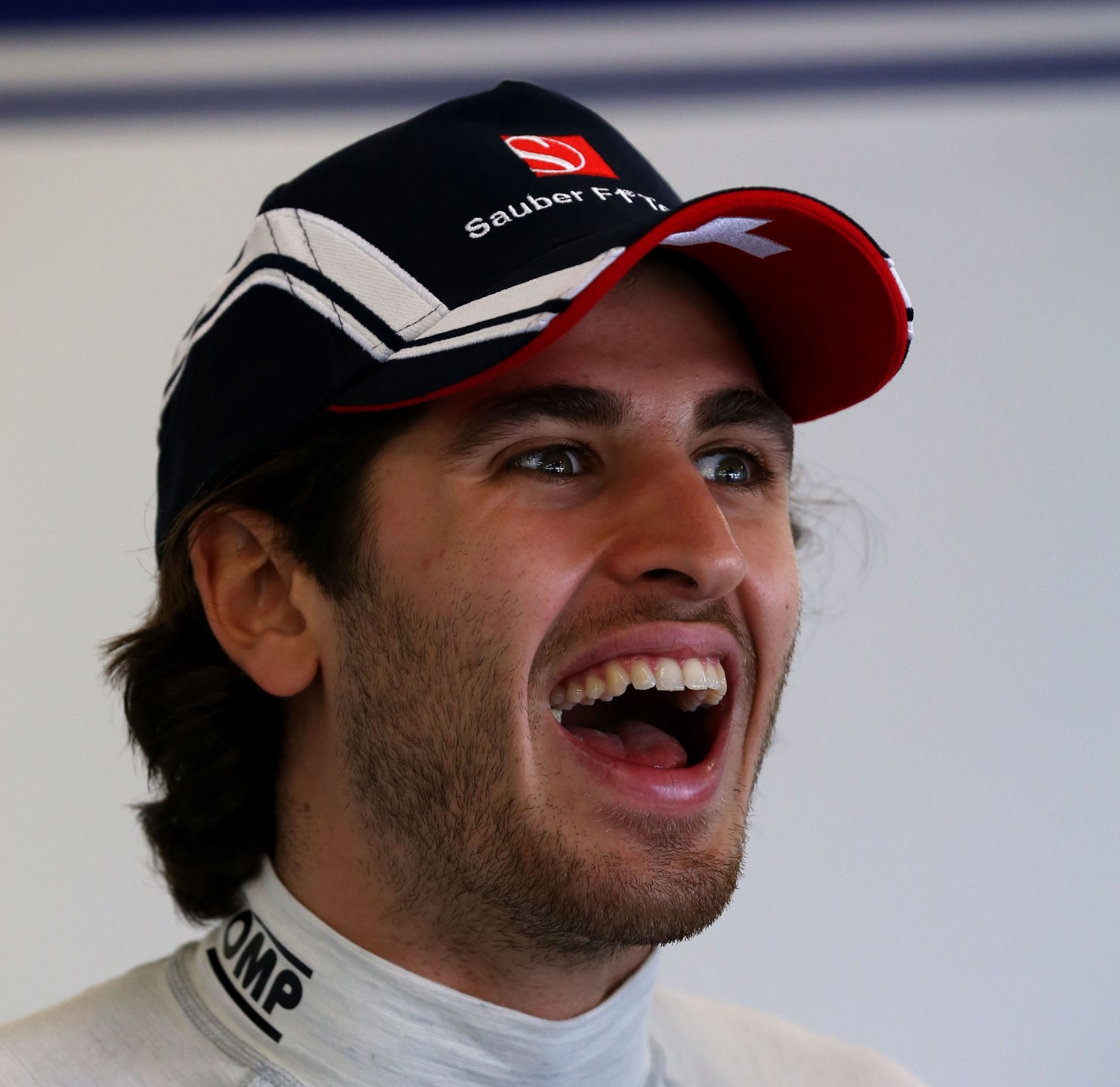 UPDATE This rumor is downgraded to 'false' with today's announcement that Sauber, not Haas, will be badged Alfa Romeo.

07/13/17 Some time ago, Ferrari president Sergio Marchionne said the iconic Italian name "should be reiterated as a sports brand and consider the possibility to race in F1".(GMM) Alfa Romeo could be ready to enter formula one.

"How? Probably in collaboration with Ferrari," he added.

07/12/17 On the heels of McLaren possibly switching to Ferrari engines, rumor has it that Ferrari power units supplied to the American Haas F1 team may be badged with the Alfa Romeo starting in 2018.

On more than one occasions Ferrari big boss Sergio Marchionne made it known that he was keen to have the legendary Italian brand back in Formula 1.

"I want to see Alfa Romeo back racing in Formula 1 someday, because I believe very strongly it’s a place the brand should be. I don’t know how likely it is that this will happen. But the fact that we are talking about is a good sign in itself."