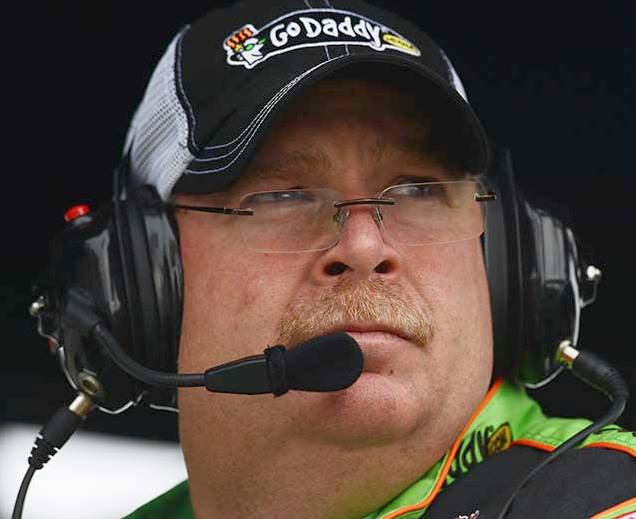 According to AR1.com sources, Stewart Haas Racing will be shuffling its Crew Chief Deck for 2018.

We hear that Tony Gibson is coming off the road and will be shopped based instead of at all the races.

We also hear that Mike Bugarewicz will move from the #14 to the #41 to crew chief Kurt Busch, or whoever drives the #41 if not Busch.

Crew Chief Billy Scott moves from the #10 car that was driven by Danica Patrick, to the #14 car, where he will be reunited with Clint Bowyer.

And last we hear that one of the current SHR race engineers will then take over the crew chief position on the #10 car to be driven by Aric Almirola in 2018.