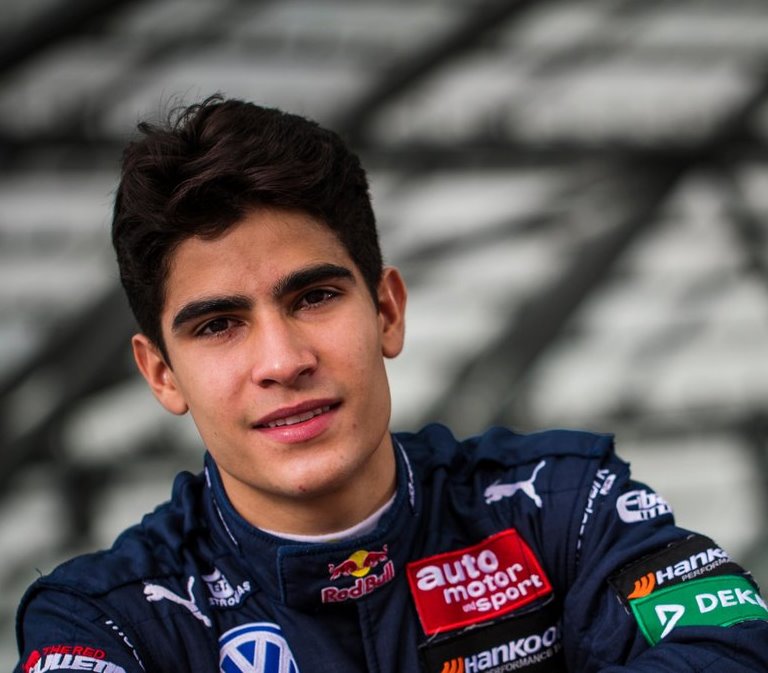 Earlier this year, we reported that with Petrobras leaving Williams, the Brazilian oil multinational could switch to McLaren for 2018.

And now in Abu Dhabi, the next rumors unfolded.

It was announced that McLaren protege Lando Norris is joining the Formula 2 team Carlin for 2018, where his teammate will be the Petrobras-linked Brazilian Sergio Sette Camara.

Brazilian TV reported from Abu Dhabi that Sette Camara, Petrobras and McLaren are all being linked with a F1 deal for 2018.

Also in Abu Dhabi, McLaren executive Zak Brown hinted that the British team is working on some key deals.

"Commercially we've had a good Q4," he said.

"We have signed two sponsors that we haven't announced yet so I think people can expect to see more great brands on the McLaren race car next year."