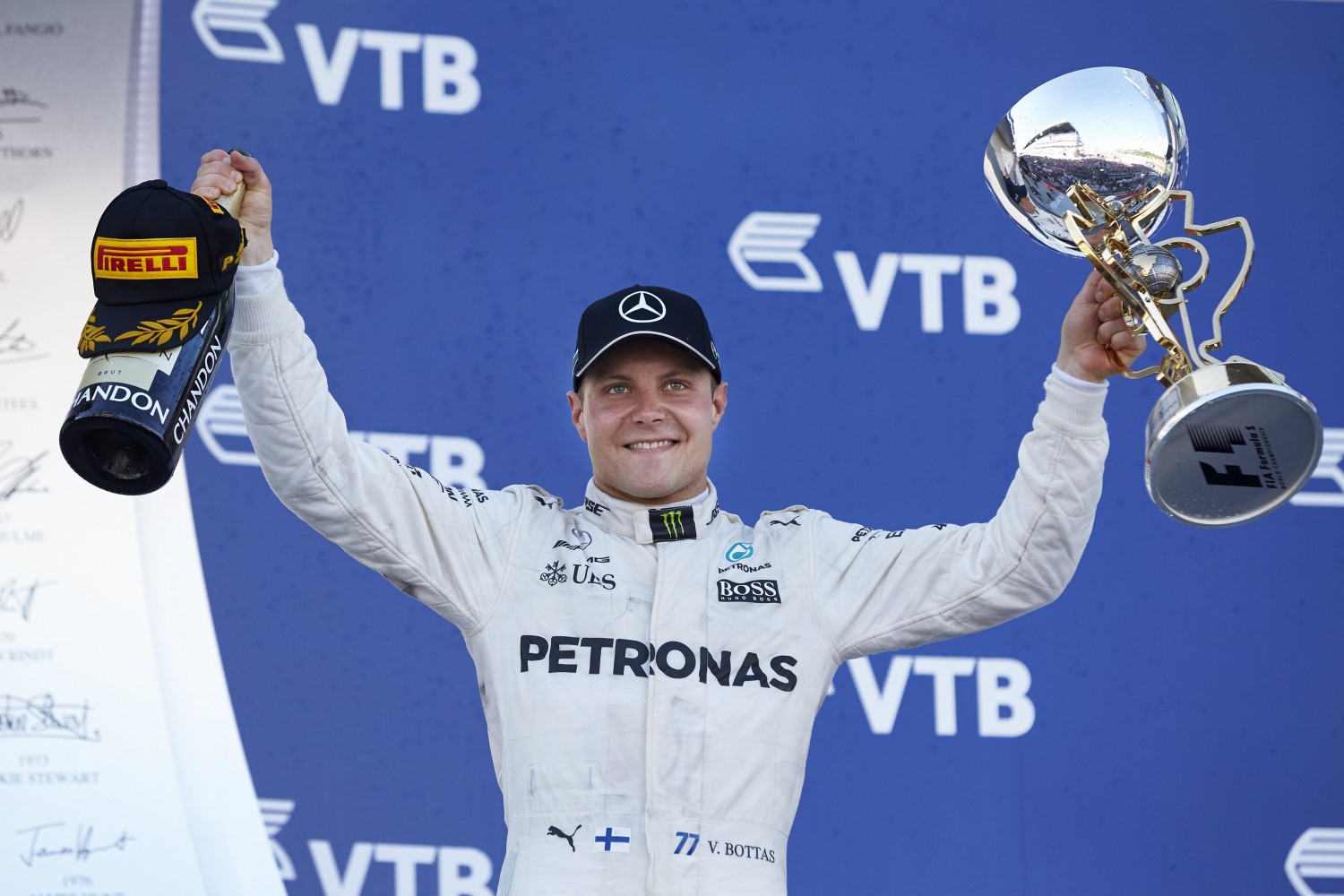 Valtteri Bottas enjoyed a strong campaign with Mercedes after replacing 2016 Drivers’ Championship winner Nico Rosberg with the team. The Finn finished third in the standings, producing the strongest season of his career, with only Lewis Hamilton and Sebastian Vettel placing ahead of him. The 28-year-old claimed three wins over the course of the term, but now faces the challenge of improving his consistency to become a constant presence on the podium.

Bottas has the ability to battle Hamilton at the top of the sport and match the performance of his predecessor at Mercedes. The two will collide throughout the 2018 season week-to-week and during races, therefore it will be worth tracking the live betting on sportsbet.io when the new campaign begins in March next year. The Brit will be a hard man to oust, but it will not take a dramatic change of fortunes for the Finn to clinch the crown.

During his final term with Williams in 2016, the best finish he could muster was third place in the Canadian Grand Prix. Bottas finished eighth in the Drivers’ Championship standings with 85 points, well off the pace of Hamilton and Rosberg at the top of the standings. He was a surprise choice to replace the German at Mercedes, and his early-season form showed there was a slight downgrade from the world champion. The Finn notched a podium in his first outing for the team in Australia, although he and Hamilton were beaten out by the pace of Vettel.

He took a step back in China by finishing sixth, before returning to the podium in Bahrain with another third-place finish. However, the 28-year-old was to make a breakout display in Russia to claim the first victory of his career. Bottas was third place on the grid before the contest, but enjoyed an excellent start to the race to pass the two Ferraris. He held off Vettel’s attempts to regain the lead and was able to close out the win, finishing narrowly ahead of the German.

However, the Finn was unable to sustain his momentum as he suffered the only retirement of the season in Spain. He got back to form with second-place finishes in Canada and Azerbaijan before notching his second win of the season in Austria. On this occasion, Bottas was dominant from the off, earning pole position on the grid and was able to close out a comfortable victory.

The triumph took him within 35 points of Vettel and 15 of Hamilton, but the Brit managed to up the ante in the crucial moment of the season to take control of the Drivers’ Championship race by winning six out of the next eight races. Bottas’ form remained solid and he finished the term on a high note with three podiums on the bounce, including his third victory by easing to success ahead of Hamilton, leading from start to finish.

In isolated periods, the Finn has proven that he has the talent to match the two dominant drivers at the top of the sport. To join them in the race for the crown, Bottas has to become consistent in challenging for victories and not endure lengthy spells of irrelevance. Next year could be his time to shine for Mercedes.